There’s a lot to love about the Apple TV. It supports major streaming services like Netflix and Amazon Prime Video, it’s got the most powerful operating system of any set-top box–tvOS, and it’s got its own App Store. But one other thing it has is also a clever, thin remote called the Siri Remote. As you can guess from the name, this remote has a built-in mic that lets you give it Siri voice commands. But the Siri Remote also has six physical buttons as well as a trackpad for more input options.

The Siri remote is a powerful little device that you can figure out how to use the basics of just by looking at it. However, the Siri Remote also has a ton of hidden tricks that make it much more powerful than it looks. You can view all the names of the buttons on the Siri remote below (image courtesy of Apple). Once you’ve had a quick look read on to find out what you can do with them. 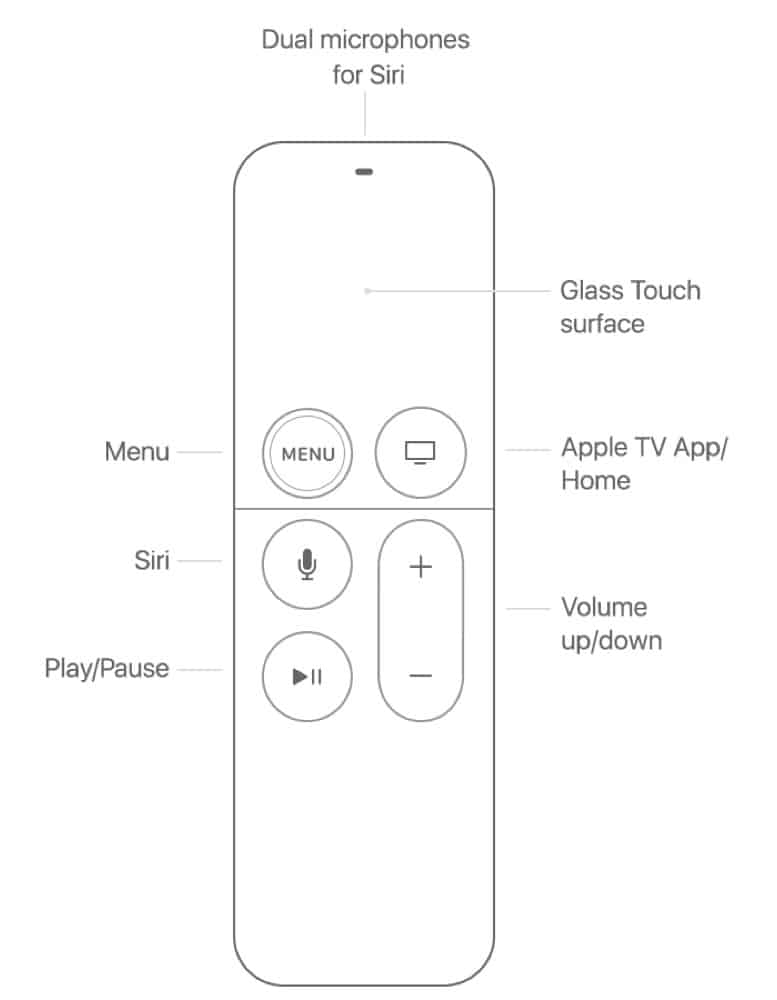 This is my favorite tip on this list because I frequently find myself navigating into the Apple TV’s layered Settings screens to restart the device whenever it gets Wi-Fi issues. Well, no more! Simply press and hold the HOME and MENU button at the same time for six seconds to restart your Apple TV.

#3 Put Your Apple TV To Sleep

You can also quickly put your Apple TV to sleep using the remote. Usually, it goes to sleep after a predetermined amount of time passes. To make that happen sooner hold the HOME button for five seconds.

MORE: How To Take Screenshots on Apple TV (Step-By-Step)

#4 Get To The Home Screen Instantly

Sometimes you can be deep in submenus on the Apple TV, especially when using some third-party channels. The good news is you don’t need to back out of each sub-menu step by step. Simply press and hold the HOME button on the Apple TV remote for three seconds and you’ll be taken to the Home screen right away.

The new Apple TV allows you to download apps that appear on the Home screen. By default, each new app will appear at the bottom of the grid of other apps. But the apps don’t have to stay that way….

To rearrange apps on the Home screen select the app you want to move then simply press the TRACKPAD button for two seconds. The app icons will jiggle. Swipe the TRACKPAD to move the selected app. 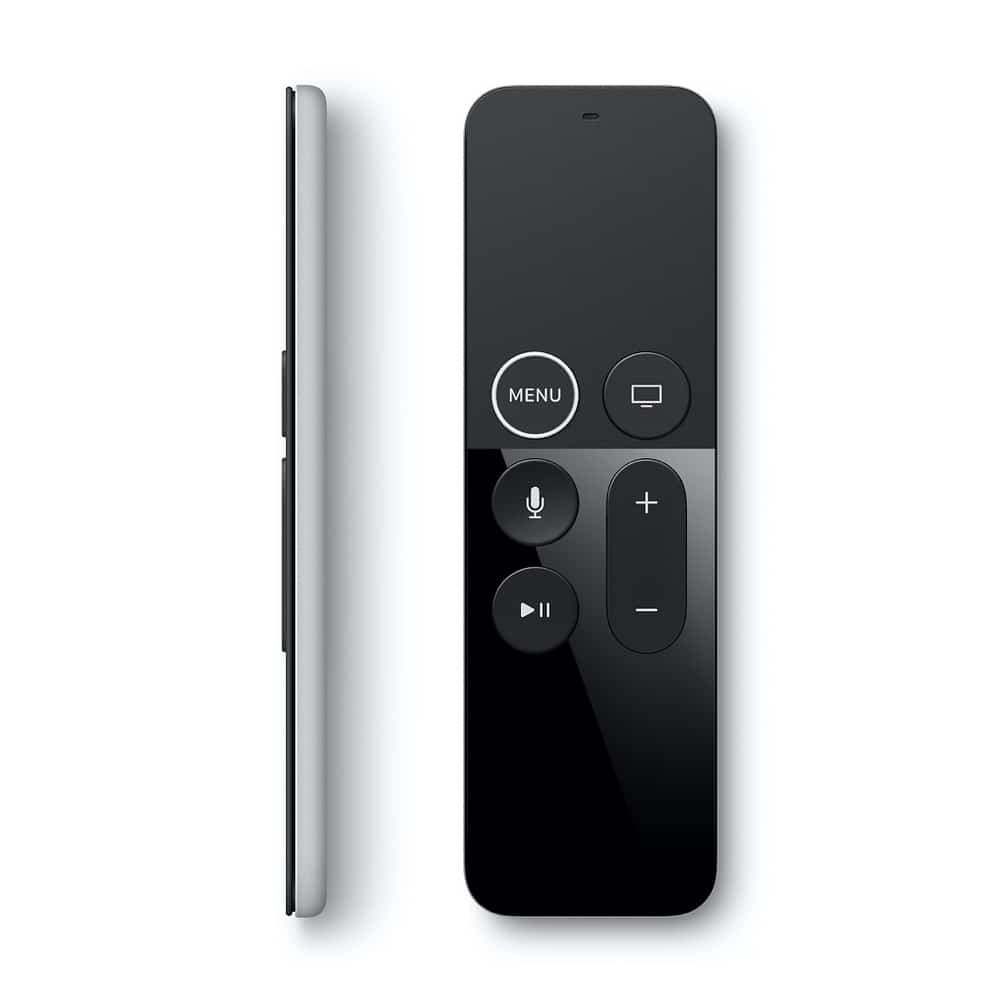 #7 Skip Backward Or Forward 10 Seconds At A Time

MORE: How To Cancel Your Apple TV+ Subscription (The EASY Way) 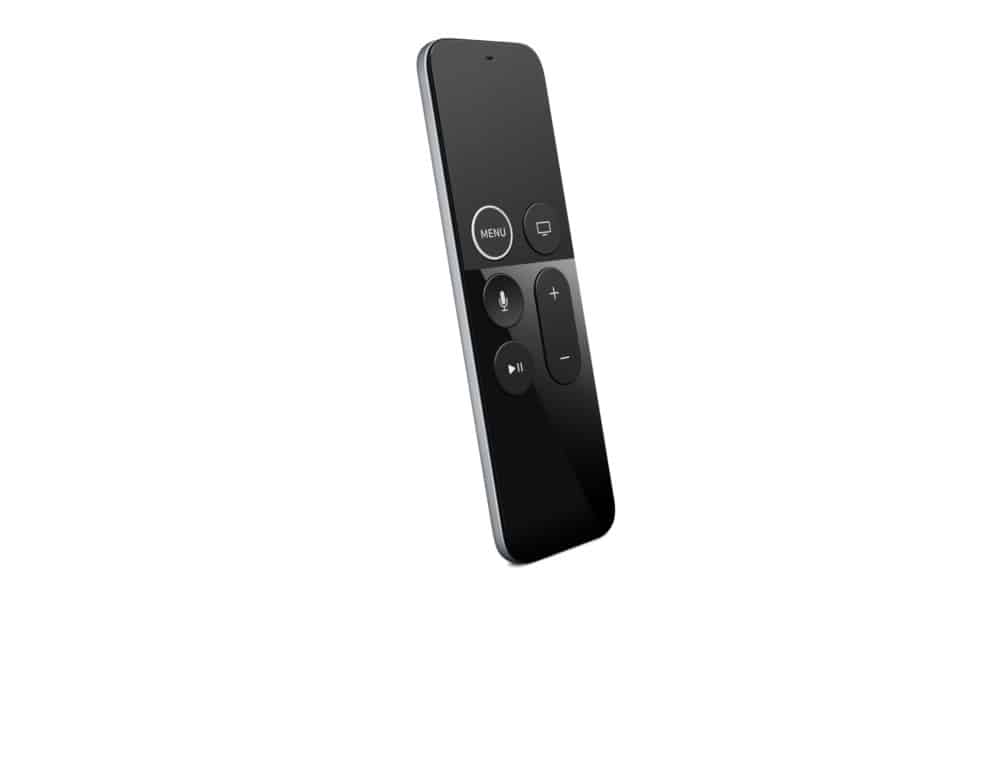 Sometimes you might want to adjust audio or other settings for a video that is already playing. Swipe down in the TRACKPAD during a playing video to call up the video’s info window. This window allows you to see a summary of the show, enable subtitles, and change audio settings.

#10 Quickly Get Back To The Music App

Music is a background app, meaning you go into it to begin playing a song and then leave it to explore other areas of the Apple TV and the song will keep playing in the background. As long as a song is playing on the Apple TV you can press the PLAY/PAUSE button from any screen to pause it. But if you hold down the PLAY/PAUSE button on any screen while music is playing after about 5 seconds you’ll instantly be taken back into the Music app.

The Apple TV has a ton of cool screensavers built-in–or you could use your own photos as a screen saver. By default a screensaver will start after a given amount of time–you choose the timeframe in the Settings app. But if you want the screensaver to start immediately, simply press the MENU button rapidly three times.

And check out Does Apple TV 4K Work On Any TV?

Also, check out Does Apple TV Have Live TV?

MORE: 20 Crazy Things Apple’s HomePod Can Do Around Your Home