How To Take Screenshots on Apple TV (Step-By-Step)

While taking screenshots of your Apple TV might not be a thing many people want to do, it’s nice to know that there is actually a way to do it. Likewise, while not many people probably desire to capture video content from their Apple TV, the ability could come in handy in instances, for example, where you want to show a remote elderly relative how to navigate their Apple TV (what better a way than sending them a video walkthrough?) or where you want to record footage from an Apple TV game and post it online to show off your skills to the world.

It should be noted that there are a few caveats to grabbing screenshots and recording video from your Apple TV. First, you’ll need a 4th or 5th generation Apple TV. That’s the Apple TV with the Siri Remote. Next, you’ll need a Mac running macOS High Sierra. You’ll also need both devices connected over the same Wi-Fi network. Finally, know that you can’t use this method to capture DRM-protected content from Netflix, iTunes, or similar apps, like Amazon Prime Video.

So, if you meet all the requirements above, let’s get started. Here’s how you take screenshots and capture video from an Apple TV.

Also, be sure to check out our Tips For Mastering The Siri Remote (2021) here! 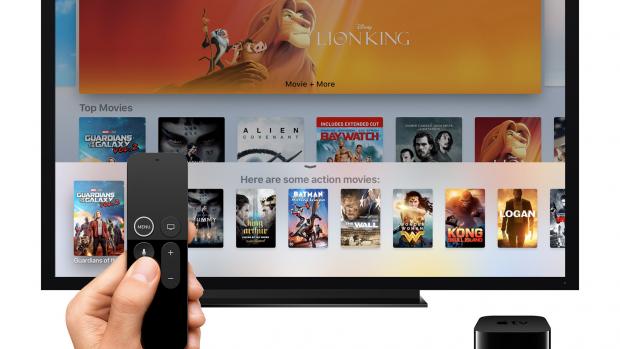