Do you need a 4K TV or will Apple TV 4K work with older televisions?

Wondering does Apple TV 4K work on any TV? It’s a very common question – mostly thanks to that “4K” being in the name. After all, Apple also still makes the Apple TV HD. And to make things even more confusing, Apple also has the Apple TV+ service and the Apple TV app.

To simplify things, it’s just best to go through all of Apple’s TV offerings. Let’s dive in:

What Is Apple TV 4K?

The Apple TV 4K comes with the Siri Remote and sports an A12 chipset inside. It also comes in two versions: one with 32GB of storage and one with 64GB of storage. Truthfully, the 32GB model will be enough for most people as you won’t be storing much content on the Apple TV 4K. Instead, you’ll be streaming it.

However, users should opt for the 64GB Apple TV 4K if they are planning to download a ton of apps or games, which take up a lot of space. However, if you’re just streaming movies, the 32GB version should be enough.

What Is Apple TV HD?

However, this doesn’t mean that the 4K movies you buy from iTunes won’t play on the Apple TV HD. Those 4K movies also come in standard HD too, and your Apple TV HD will be able to play the HD version no problem.

Also, unlike the Apple TV 4K, the Apple TV HD only comes in one model: the 32GB version. It also has an older chipset. However, it too comes with the latest Siri Remote.

What Is Apple TV+?

OK, this is where things start to get convoluted because Apple has four products with “Apple TV” in the name. The next product isn’t hardware at all. It’s Apple’s streaming service, which is called Apple TV+. But Apple TV+ is related to both hardware Apple TVs because it is built into them.

Apple TV+ is Apple’s version of Netflix, though Apple doesn’t have anywhere near the content Netflix does. That’s because Apple TV+ only offers its own original content and not a back catalog of third-party content.

What Is Apple TV?

Finally, we get to the Apple TV app, which is simply called “Apple TV”. The Apple TV app is built into almost all the operating systems Apple makes: iOS, iPadOS, tvOS, and macOS (the only exception is watchOS).

But the Apple TV app can also be found on other platforms, like video game consoles and smart TVs.

The Apple TV app is where you watch content from Apple TV+ and content you get through the iTunes Store. 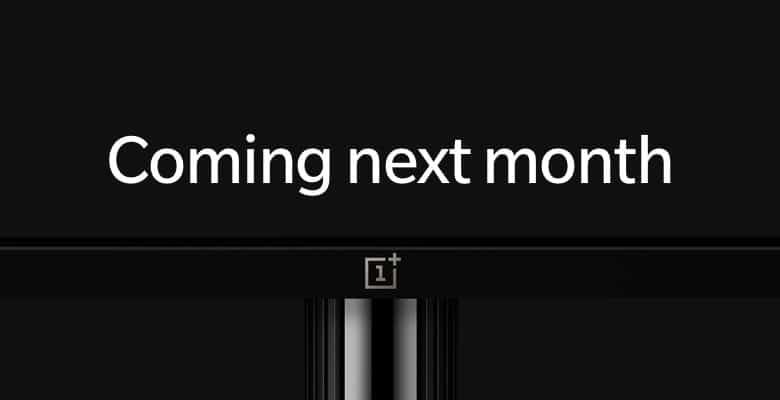