iPhone XR vs iPhone 7 Plus – What’s The Difference?

If you want ultra-value for money, however, the iPhone 7 Plus is still a very attractive proposition. Or, if you’re interested, check out how the iPhone XR compares to the iPhone 7 here.

But if you’re looking at older iPhone models because you want to pick up a cheaper iPhone, then I have news for you – you don’t need to go super-old and get something like the iPhone 7 Plus or the iPhone 6. Instead, pick yourself up a newer, from Gazelle – they’re 40% cheaper than normal and look and function as good as new.

I’ve bought multiple refurbished iPhones over the years and I have never had a problem with any of them. Going this route has three main benefits: 1) it’s A LOT cheaper than buying a new iPhone; 2) you can get a newer iPhone model; and 3) you can buy the iPhone outright and then shop around for a cheap SIM-only plan, saving you hundreds of dollars over a 12 month period.

If you don’t want a used iPhone, check out our iPhone deals aggregator – it’ll help you find the best deal possible on your next iPhone.

The iPhone XR, thanks to it being a couple of years old, is now available refurbished. You can pick one up unlocked or carrier locked – the choice is yours. You can also get the iPhone X, which has an OLED display (unlike the iPhone 11), and the iPhone XS and iPhone XS Max, if you want Apple’s flagship models. What you don’t want to do is pick up an old iPhone like the iPhone 7 Plus and then have to replace it a year later when Apple stops supporting it – that would suck.

For this reason, if value for money is your #1 purchase intent, get yourself a newer iPhone refurbished – you’ll save 40% and get a newer iPhone that will be supported by Apple for years to come. It’s a win/win situation whichever way you slice it. And that is what everybody wants, right?

And here are the specs for the iPhone 7 Plus:

In many aspects, the XR beats the 7 Plus: it has a larger display with a higher resolution, a higher pixel density, and is edge-to-edge. But not so fast, the iPhone 7 Plus beats the XR in one display aspect: the XR lacks 3D Touch, which the iPhone 7 Plus has. If you were never a fan of 3D Touch, that won’t matter much. But if you like the feature you’ll be disappointed it’s not in the XR.

Winner? iPhone XR – It’s a work of art compared to the 7 Plus.

When you get to the camera department, the two phones differ wildly. On the front camera, both phones feature the same 7MP sensor, but the front camera on the iPhone XR is a TrueDepth system that supports Face ID. It also supports advanced photo features like portrait photography.

But things are radically different when it comes to the rear camera. The iPhone 7 Plus features a dual-lens 12MP system with wide-angle and telephoto cameras, optical image stabilization, 2x optical zoom, and 4K video recording.

On the other hand, the rear camera system on the XR is only a single-lens 12MP wide-angle camera. It does feature optical image stabilization and 4K video recording, as with the iPhone 7 Plus, but lacks the 2x optical zoom.

Winner? iPhone 7 Plus – That Dual-Lens Camera Can’t Be Beat By The Single-Lens Found On The XR.

The iPhone XR has just a slightly larger battery than the iPhone 7 Plus. Will you see any difference because of it? Not much. Matter of fact, as you can see from the battery life specs below, each device is very similar. Here’s how the battery life compares between the two in Talk Time, Standby Time, Internet Use, Video Playback, and Audio Playback:

But the XR does stand out in one respect: it features wireless charging, where the 7 Plus does not.

Winner? iPhone XR – It Has Better Battery Life Than iPhone 7 Plus 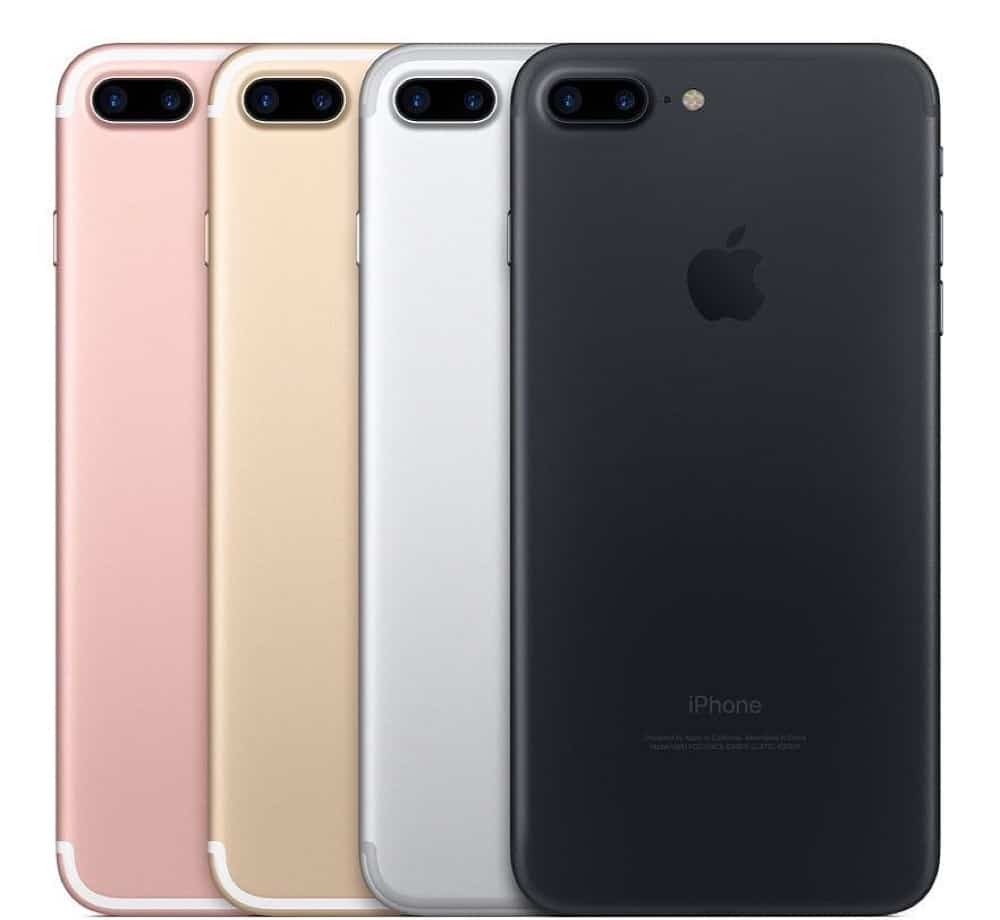 When it comes to design, display, and processing power, the choice is clear: go with the iPhone XR. It’s the more modern of the two phones and its power as a workhorse can’t be beaten by the iPhone 7 Plus. However, do keep in mind that while the iPhone XR has a better display, that display also lacks 3D Touch. If you’re a fan of that, you’ll want to get the iPhone 7 Plus. 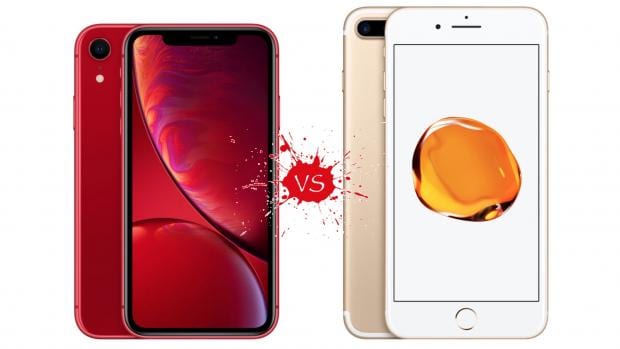