iPhone XR vs iPhone 7 – How Do They Compare?

If you’re looking at iPhones, you might be wondering what the main differences between Apple’s iPhone 7 and iPhone XR are… Well, this post is for you – read on for a full comparison!

It’s time for the iPhone XR vs iPhone 7! Right off the bat, the best option out of these two iPhones is simple: it’s the iPhone XR by a country mile. The iPhone XR is not only Apple’s #1 best-selling iPhone of the last couple of years, but it is also a lot newer than the iPhone 7, which is now rather old by phone standards.

The iPhone XR beats the iPhone 7 in the following ways:

You can get newer iPhones, like the iPhone X and iPhone XS, for around 40% less than their normal RRP, and they look and function as good as new. For this reason, buying refurbished is a vastly superior method for buying iPhones if value for money is your #1 concern. Most people aren’t aware of this kind of thing either, but we’re big advocates of refurbished iPhones here at KYM.

You can get newer iPhone models for less (40% less). And what’s not to like about that!?

Winner? iPhone XR – It’s a work of art compared to the 7. 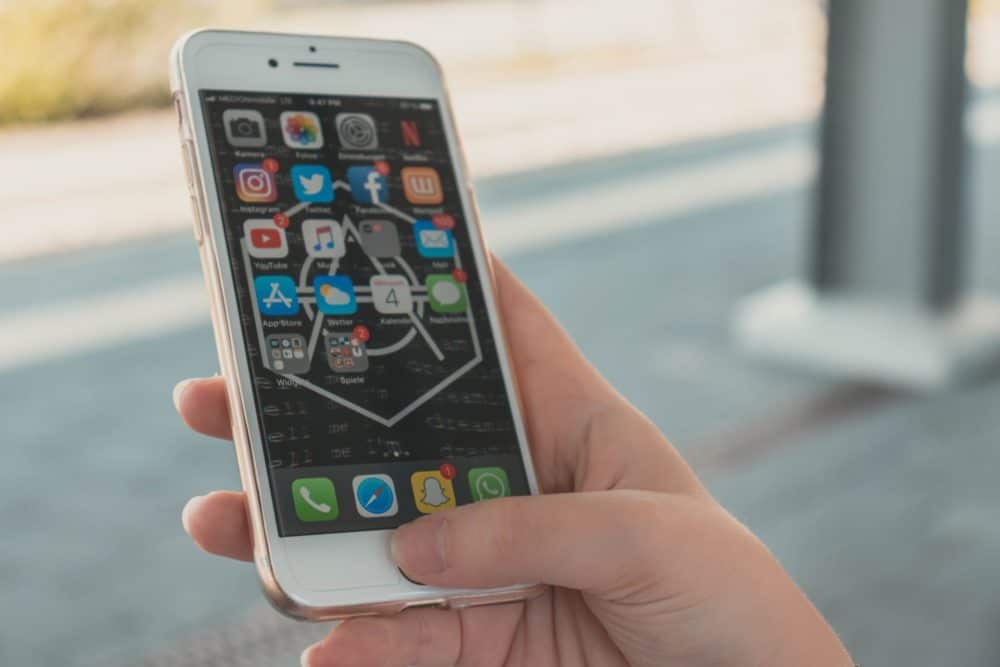 By many aspects, the XR beats the iPhone 7: it has a larger display with a higher resolution, a higher pixel density, and is edge-to-edge.

But not so fast, the iPhone 7 beats the XR in one display aspect: the XR lacks 3D Touch, which the iPhone 7 has. If you were never a fan of 3D Touch, that won’t matter much. But if you like the feature you’ll be disappointed it’s not in the XR.

As far s the CPU is concerned, the XR destroys the 7. It features the A12 Bionic chipset versus the iPhone 7’s A10 Fusion. The A12 is a 7nm chip with 6 cores. The CPU is almost twice as fast as the A10. 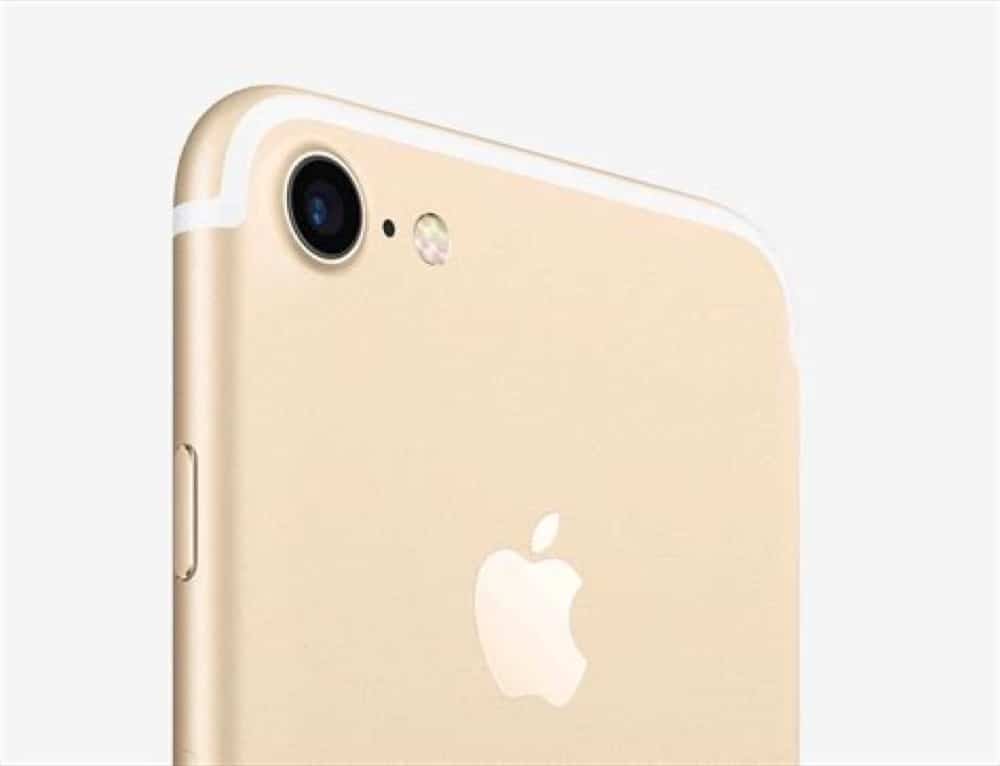 When you get to the camera department, the two phones aren’t THAT different. On the front camera, both phones feature the same 7MP sensor, but the front camera on the iPhone XR is a TrueDepth system that supports Face ID. It also supports advanced photo features like portrait photography.

The rear camera is also almost identical. Both feature a single-lens 12MP wide-angle camera. Both also feature optical image stabilization and 4K video recording. The XR does have some extra software features, however, like Portrait mode with advanced bokeh and Depth Control and Portrait Lighting.

Winner? Draw – Both phones feature the same front and rear cameras. However, the XR does have a few more software features, which you might not use much. 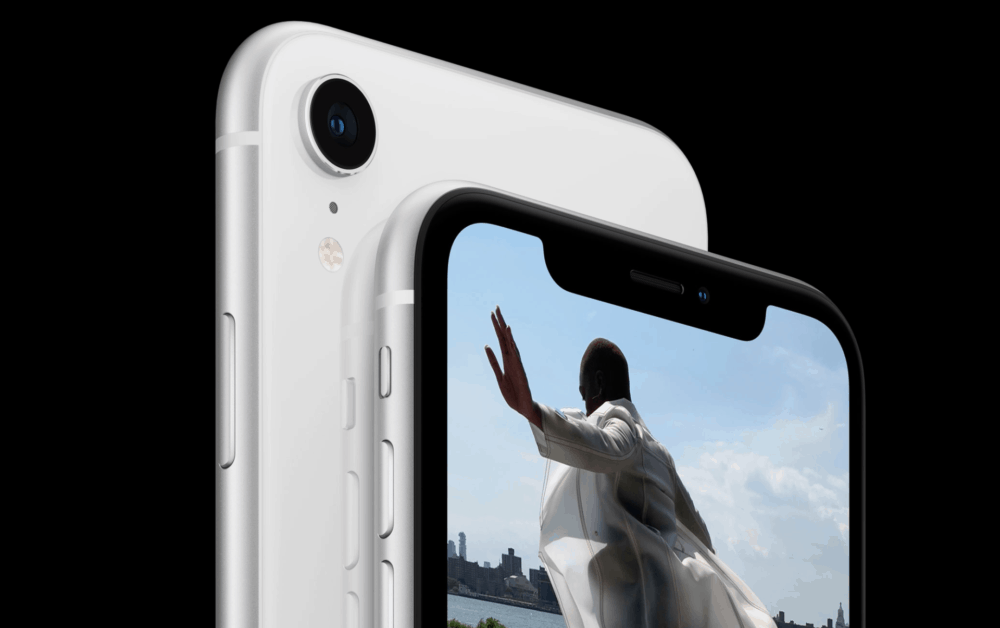 The iPhone XR has a MUCH larger battery than the iPhone 7. You’ll definitely see a difference because of it. Just check out the battery life specs below to see what we mean. Here’s how the battery life compares between the two in Talk Time, Standby Time, Internet Use, Video Playback, and Audio Playback:

The XR also features wireless charging where the iPhone 7 does not.

Winner? iPhone XR – It Has Better Battery Life Than iPhone 7 and it has wireless charging.

When it comes to design, display, and processing power, the choice is clear: go with the iPhone XR. It’s the more modern of the two phones and its power as a workhorse can’t be beaten by the iPhone 7. However, do keep in mind that while the iPhone XR has a better display, that display also lacks 3D Touch. If you’re a fan of that, you’ll want to get the iPhone 7.

But besides that 3D touch feature, there’s little the iPhone 7 offers besides a cheaper price point and, well, that’s it. The answer is clear: go with the iPhone XR.

The iPhone XR the best value iPhone you can buy right now. And the reason for this is simple: it offers the best value for money of all Apple’s latest iPhones

Why The iPhone XR is The #1 iPhone Right Now

In our Guide To The Best iPhones, we called the iPhone XR the best value iPhone you can buy right now. And the reason for this is simple: it offers the best value for money of all Apple’s latest iPhones. You get the best-looking design too; I mean just look at in that picture above! It’s proper good-looking and the color options look totally badass. Comparing it to the iPhone 7 isn’t really fair; that handset is too old. The iPhone XR wipes the floor with it.

When Apple introduced the new iPhone XR, the iPhone XS, and the iPhone XS Max, it also kept around some of its older model iPhones, specifically the older iPhone 7, 8 Plus, 7, and 7 Plus. Apple does this so it can continue to offer phones at lower price points for people who don’t need the latest and greatest. So needless to say, buying an iPhone right now can be a bit confusing.

So which should you get? Pretty simple, really: the iPhone XR is a vastly superior handset. It looks better, performs better, and it has one of the best cameras in the business – bar none. In fact, I’d take an iPhone XR over the iPhone XS MAX – it’s really that good. You have the same CPU, the same camera, and the same level of performance. The only thing you’re missing is an OLED display. And that’s hardly a deal-breaker; it’s also not worth paying an additional $400 for either!

Battery life is superb on the iPhone XR, and Apple’s A12 Bionic Chipset is probably more powerful than the CPU in your laptop. For this reason, the iPhone XR is the one to go for. If you want to pick up the iPhone 7 in a bid to save some money, you’re much better off going with a newer, reconditioned iPhone from Gazelle – you can get an iPhone 8 or iPhone X for around 40% less than normal RRP.

And here’s the specs for the iPhone 7:

Check out our detailed guide on Buying Refurbished iPhones for more information on this subject. 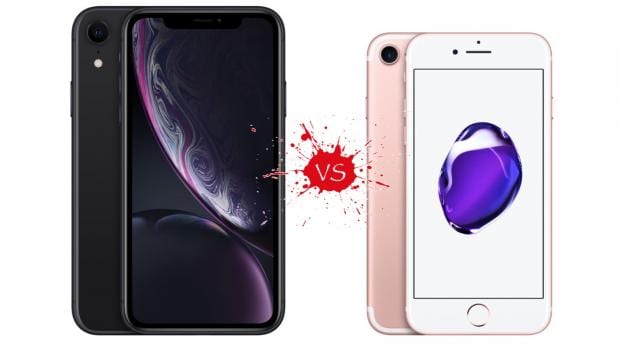