Apple’s iPhone XR was immensely popular for a good few years. But it is now quite old. Can you still buy the iPhone XR? Here’s everything you need to know…

Apple supported the iPhone XR for ages. Up until very recently, you could still buy the phone directly from Apple. The XR was Apple’s best-selling iPhone for years – beating the iPhone XS, iPhone XS Max, and even the iPhone X.

The fact that the iPhone XR lasted thing long, though, is a testament to just how popular the phone was. Again, the iPhone XR was Apple’s biggest seller for almost three years straight – and that’s mostly down to its lowish price and colorful chassis options.

Can You Still Buy The iPhone XR?

Apple has officially discontinued the iPhone XR but that doesn’t mean you cannot still buy the phone. Plenty of carriers and phone networks still have stock of the iPhone XR, so you can still pick up a brand new model in 2021.

The big question is whether you should or not; I mean, the iPhone XR is not a new phone. The iPhone XR got a release date on September 12, 2018, so, at the time of writing it is almost three years old. But we all know iPhones last for YEARS, so is the iPhone XR still worth a buy?

If you can handle not having the best camera or 5G, then the iPhone XR is still a very good option. You have to remember that Apple designed this phone to be cost-effective, and that meant cutting some corners. Specifically, the camera – it uses the same one as the iPhone 8 – and the display (it uses an LCD panel).

Beyond this, however, the iPhone XR is still very much a solid performer. Even by 2021 standards. It has a powerful CPU inside it that can and will handle pretty much anything you can throw at it, the battery life is incredible (better than the iPhone 12’s), and it looks more or less the same as the iPhone 11, so it’s fine from an aesthetics viewpoint.

But The Best Thing About The iPhone XR is The Price

If you want to pick up and iPhone but you don’t want to spend a lot of money, the iPhone XR is a great option. Because of its age and specs, the phone can be had for next to nothing these days. But it will run fine with constant iOS updates for years to come – easily until 2024.

This makes the iPhone XR one of the cheapest and most accessible iPhones on the market, whether you buy one new via a network or a carrier or refurbished from somewhere like Gazelle or MRESELL.

How much does the iPhone XR cost in 2021? You’re looking at less than $300 in the US and around £300 in the UK. But because the phone is now officially discontinued, your best bet is picking one up refurbished – most carriers and phone networks no longer sell it.

There are a few that still do, as you can see below, but they’re few and far between. Plus, a XR will be cheaper, look and function as good as new, and will not be tied to a network or carrier, so you can find yourself a cheap SIM-only plan and run the phone for less with zero strings attached.

If you want to buy the iPhone XR, get it refurbished – it costs less than $300/£350 these days. Once you’ve done this, you can then pick yourself up a SIM-only unlimited data plan.

The cost of the phone will be the biggest tax on your wallet, but once you’ve dealt with this the cost of running the phone on a month-to-month basis will be significantly lower than buying a newer iPhone – like the iPhone 13 – on contract. 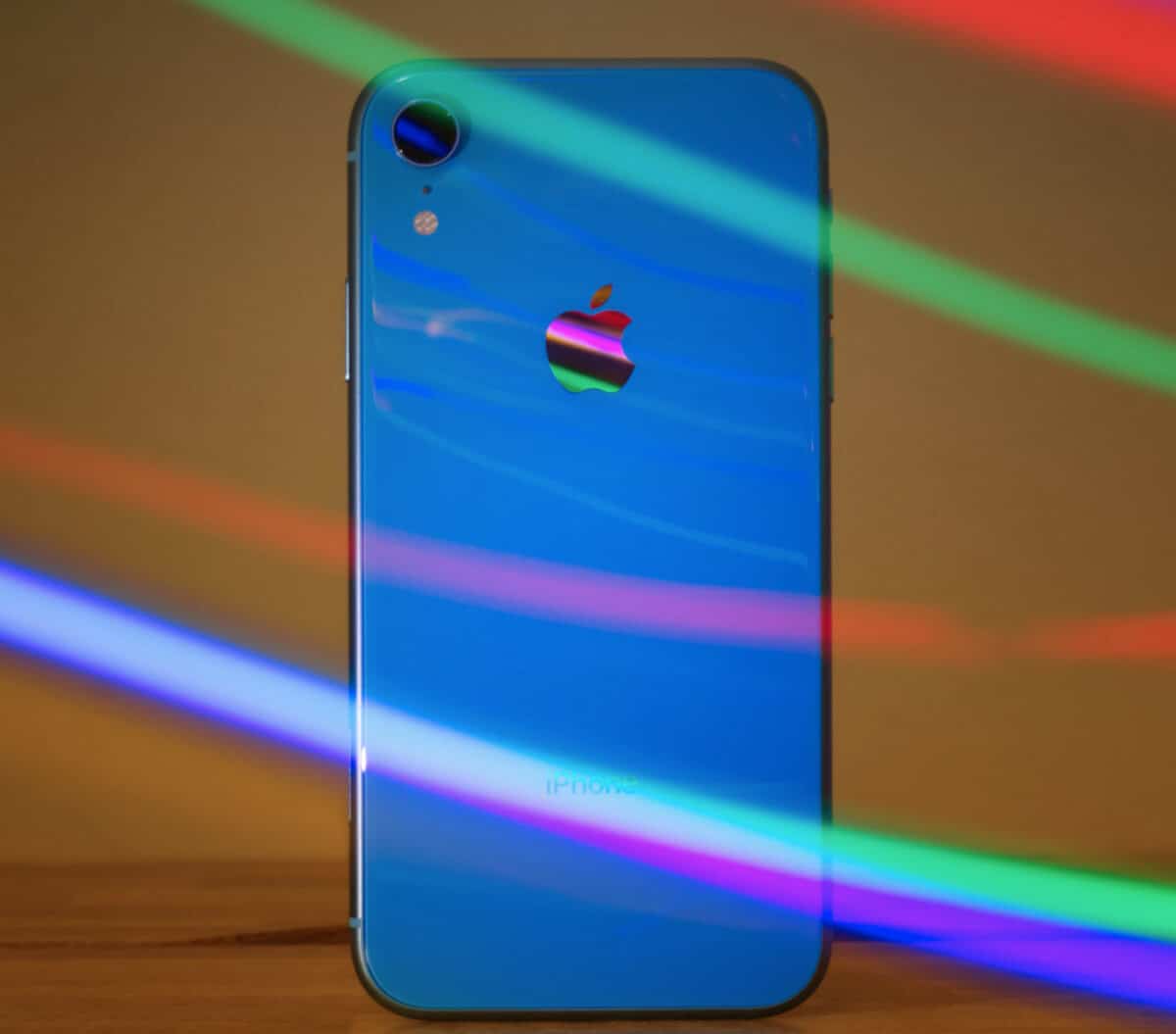