Can You Still Use An iPhone 4? Let’s Investigate And Find Out…

If you’re thinking about getting an iPhone 4 – or iPhone 4s – because they’re now extremely cheap, think again! The iPhone 4 is no longer a viable phone and this is the #1 reason why…

Not with cheaper iPhone alternatives readily available in the form of the iPhone SE 2020 and/or refurbished iPhones (which can be had for 40% less than normal), the idea of buying an iPhone 4 in 2020 is basically nuts. Not only does the phone not support the latest builds of iOS, but it will struggle to run 99.9% of applications and games.

Gazelle
40% Cheaper Than Anywhere Else

Gazelle is the USA's #1 retailer for refurbished iPhones, MacBooks, iPads, and Apple Watch. It does Samsung phones too. On average, Gazelle customers save 40% on their orders compared to buying new or elsewhere online.

So, if you’re thinking about buying the iPhone 4 – DO NOT DO IT!

You can pick up iPhones, ranging from the iPhone 7 to the iPhone 11, on a variety of inexpensive contracts too, so long as you know where to look. We have a tool that pulls in thousands of the best iPhone deals from all the biggest phone networks and carriers, so you can quickly find and compare the best deals for data and monthly costs.

Are people still using iPhone 4 phones? Yes, of course. But only 0.04% of all iPhones in circulation are iPhone 4 models. That’s a pretty low figure. And the data for this figure is from 2018, so it stands to reason that no one is still actively using Apple’s iPhone 4. Apple no longer supports the phone and neither do developers, so even if you were using an iPhone 4 you wouldn’t be able to upgrade the software and you’d be running seriously old versions of apps.

Simple: it no longer gets iOS updates. After almost a decade of support, Apple’s iPhone 4 has finally reached its end-of-life (from a software perspective). In fact, the iPhone 4’s last iOS update was iOS 7; iOS 8 was not supported because of “performance issues”. For this reason, the iPhone 4 is definitely one to avoid. Getting regular iOS updates is the #1 reason why most people stick with Apple’s iPhone. You can buy a newer iPhone model now, circa 2020, and it’ll probably still be getting updates in 2026. You cannot say the same thing for Android phones – even Google’s own Pixel phones only get a couple of years of support. And you need these updates to keep yourself protected while using the phone.

Why Regular iOS Updates Are Important

Hackers and scammers are constantly exploring ways to exploit Apple’s iOS platform. When they find a way in, either through an app or a gap in the software’s source code, a patch is quickly released by Apple, blocking their entry. This patch comes in the form of a security update. But if your phone, the iPhone 4, for instance, no longer gets updates it leaves you and your data totally exposed.

Why Apple’s iPhone 4 No Longer Gets iOS Updates

When Apple released the iPhone 5s, it changed the mobile space overnight. The iPhone 5s was the first-ever 64-bit mobile phone, running Apple’s A7 chipset – and no one saw it coming. This shift from 32-bit to 64-bit CPUs prompted a swift response from chipmakers like Qualcomm, NVIDIA, and MediaTek, who scurried to get their own 64-bit chips ready for their respective Android partners.

The iPhone 4, like all iPhone releases before it (and the iPhone 5), used 32-bit CPUs but Apple’s switch to 64-bit CPUs meant that the company had to completely change how iOS functioned at a chip-architecture-level. Rejigging iOS for 64-bit meant Apple had to look forward instead of backward; it had to leave its older handsets out in the cold and focus on the future – everything that came after the iPhone 5s.

All iOS updates post-iOS 8 were 64-bit specific, meaning you HAD to run a 64-bit iPhone to get it. Apple’s iPhone 3GS, iPhone 4, iPhone 4s, and iPhone 5 were left out to pasture, effectively. This angered a lot of people at the time; millions of users were still using these phones, after all. But Apple had a vision of where it wanted to take iPhone (and iPad) and it required some initial pain and suffering to get on the road to realizing it.

You can still use an iPhone 4 in 2020? Sure. But here’s the thing: the iPhone 4 is almost 10 years old, so its performance will be less than desirable. A lot can happen in 10 years. Apps are WAY more CPU-intensive than they were back when the iPhone 4 was released. And this, as well as the phone’s limited specs, makes for sluggish performance and dire battery life. You can run one, of course, but it will be a very irritating experience. I mean, just look at its specs:

What To Get Instead of an iPhone 4…

My advice? If you want to save money, get yourself an iPhone 8 Plus. That phone is now a few generations old and can be picked up for around $300. It will get iOS support for years to come, has a great camera, and the battery life is brilliant. It also has the home button too, just in case you prefer that kind of thing as I do. Want to go one better? The iPhone X can now be acquired for a very reasonable price – and that phone uses Apple’s OLED display technology. 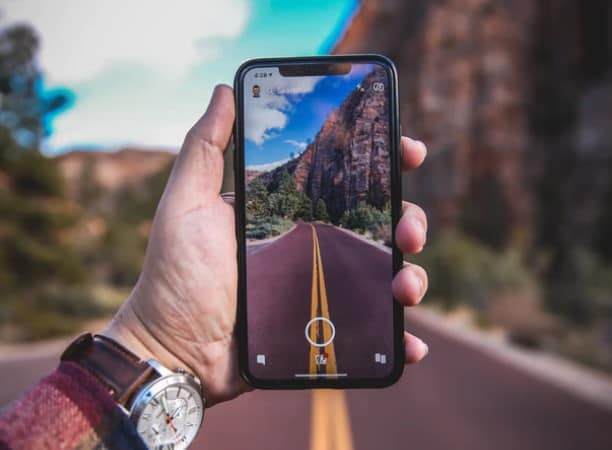 Why? If you buy a used phone off someone on eBay or Craig’s List that phone will have been used (most likely for 12-24 months) and that means the battery will be degraded and the chassis will almost certainly have some form of damage – either scuffs or scratches. With a reconditioned iPhone, you’re still getting a used iPhone but here the handset has been retrofitted and re-jigged ready for resale. All aspects of the phone are reconditioned, so it looks and feels and works like new.

The iPhone 4 might look like a good deal to the untrained eye, but like most deals that are too good to be true, the iPhone 4 is now a turkey – it no longer gets updates, it has very limited specs and hardware, and its battery life is terrible. Even if you can get one for $100, this still isn’t a good deal; the phone WILL NOT function in today’s world. 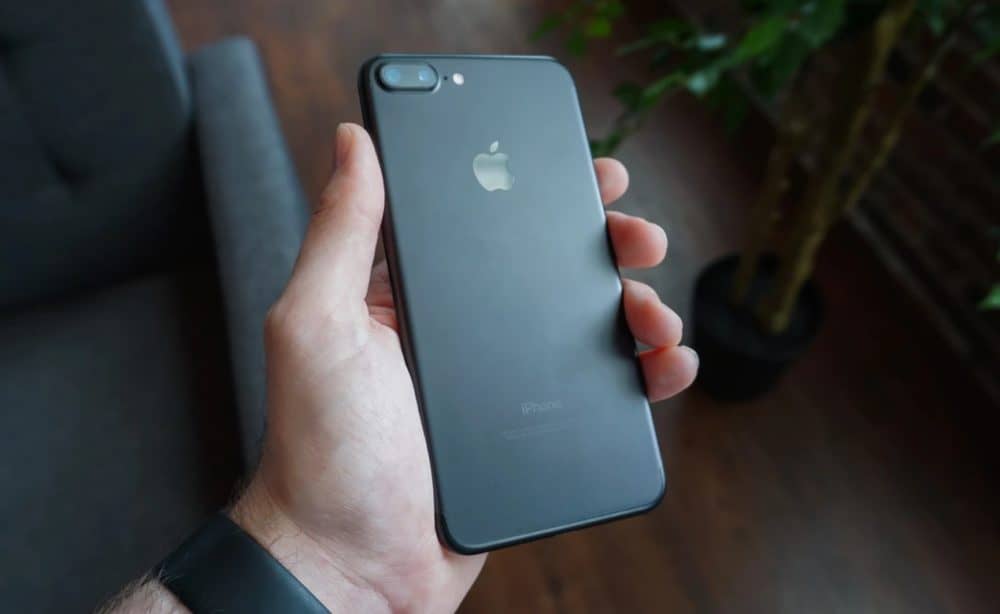 Instead, you’re better off going with a more relevant, older model of iPhone. The iPhone 8 Plus or the iPhone 7 Plus (pictured above), if you’re after the biggest savings and value for money. Alternatively, you can pick up newer iPhones – the iPhone X, iPhone XS, iPhone XS Max – via certified resellers like Gazelle, a company I have used multiple times in the last several years.

Or, you can check out all the latest deals for Apple’s most recent iPhones inside our iPhone Deals Generator – we pull in thousands of offers and deals from the UK’s biggest phone networks.

Bottom line? Don’t get mugged off and let someone convince you into buying an iPhone 4 just because they’re now super-cheap to buy online. They’re super-cheap for a reason, and the reason is that they’re no longer functional in any meaningful sense!