It’s time for the iPhone 6 vs iPhone 5s! The iPhone 6 and iPhone 5s are two pretty significant phones in Apple’s iPhone history. Why? Because the former was the first handset in a new generation and the latter was the last TRUE 4in iPhone ever released…

MORE: The #1 Best iPhone You Can Buy Right Now – It Ain’t The Flagship Model!

How Does The iPhone 6s Differ From iPhone 5s?

Winner? iPhone 6 – The 4.7in display is gigantic compared to the iPhone 5. 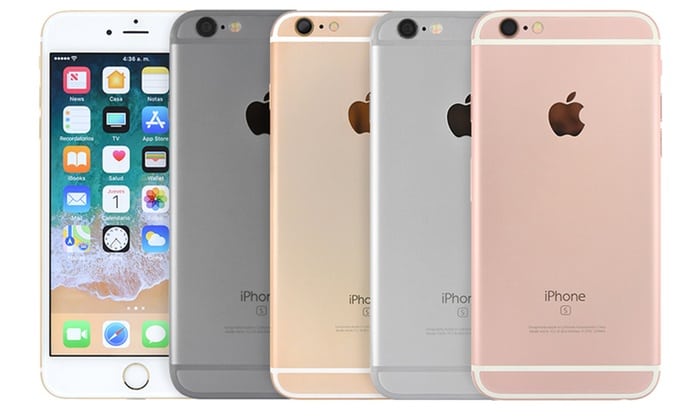 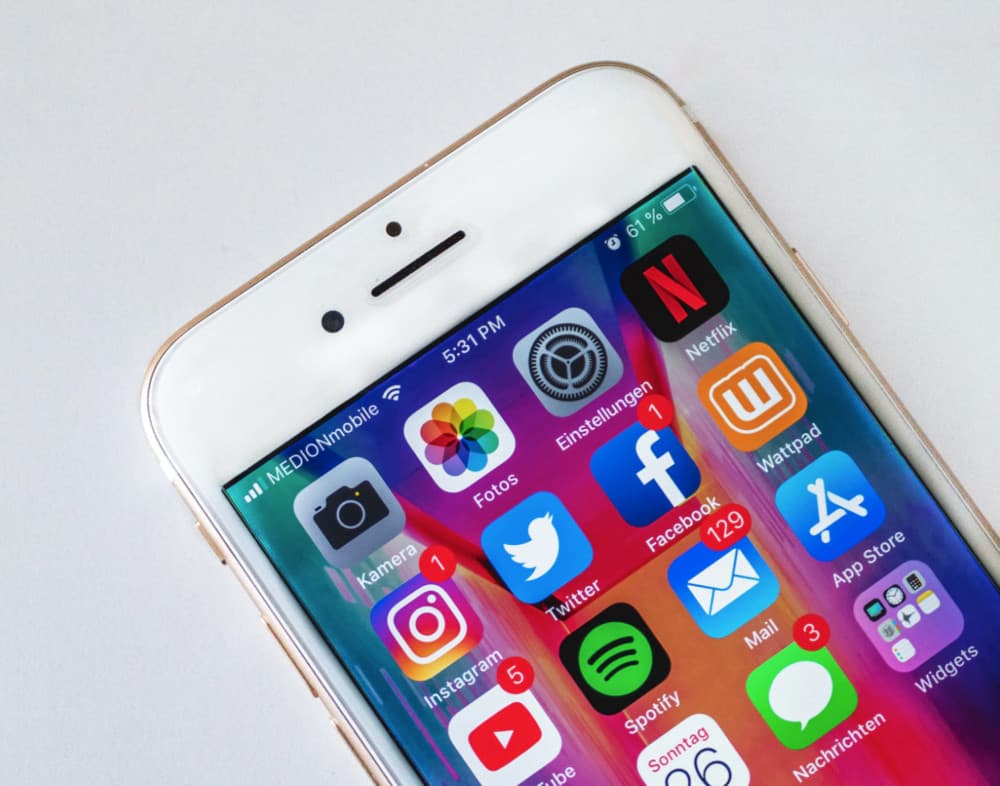 Both the iPhone 5s and iPhone 6, released in 2013 and 2014, respectively, are now getting a tad long in the tooth. Things have progressed quite a bit since 2013/14 in the phone space – both with respect to performance and imaging. These phones are still available to buy and are now both very cheap. However, I would advise against buying them.

They’re just too old. Almost 7 years – in the case of the iPhone 5s – is a LONG time in the mobile space. And while both the iPhone 6 and iPhone 5s are now very cheap to buy, this is for a good reason – they’re both under-specced and their respective cameras aren’t great. For this reason, I’d avoid buying either of these handsets.

Instead, you’re 100% better off going with a newer, more modern iPhone – something like the iPhone 8 or iPhone 8 Plus. Both of these iPhones are still great handsets, pack in plenty of performance, and feature great cameras. They’re basically future-proofed for another few years, whereas the iPhone 5s and iPhone 6 have now reached the end of their lifecycles.

I mean, just look at the options for the iPhone 8 you have right now:

And if that wasn’t good enough, you also have two options in this series of iPhones – the iPhone 8 and iPhone 8 Plus. And as you can see below, save for camera and battery size, there’s not much to separate them.

Bottom line? The iPhone 5s and iPhone 6 are too old to recommend in 2021. Instead, you’re better off going with the iPhone 8 – or, if you want something even newer, get a X or iPhone XR.