Is iPhone 14 Worth It? Yes – But Only For Certain Users…

Apple’s iPhone event has concluded, revealing everything about 2022’s iPhone 14 series – including the brand new iPhone 14 Plus. Of course, the base model will go on to be the most popular model because it is the cheapest but is the iPhone 14 – an incremental update at best over the iPhone 13 – worth updating to in 2022?

I said the iPhone 14 is an incremental update above but what does that actually mean? Put simply, it means that if you’re running the iPhone 13 the iPhone 14 is not enough of an update to warrant you upgrading your phone. The differences between the two phones are just too few and far between. I mean, just look at the specs for both phones below:

As you can see, the iPhone 14 has the same display, camera, CPU, and overall design as the iPhone 13. Put another way, it’d be like buying a car in 2021 and then buying the newer model in 2022 just because it had a slightly different steering wheel – you just wouldn’t bother.

The only real major update, from a hardware perspective, between the iPhone 13 and the iPhone 14 is that the iPhone 14 has more RAM – 6GB vs 4GB inside the iPhone 13 – and its A15 CPU has been tweaked for slightly better performance. But that is literally it. The screen, the camera module, and the look and feel are all exactly the same.

Both the iPhone 13 and the iPhone 14 and 14 Plus run the same OLED as before, and they have the same 60Hz refresh rate too. For me, this is not good enough, especially on the larger Plus model. Plenty of cheaper Android phones now run 120Hz displays, so why isn’t Apple doing the same with its new iPhones?

I mean, the display in the iPhone 14 and the iPhone 14 Plus is identical to the one used inside the iPhone 13. Apple hasn’t tweaked or changed a thing. It is the exact same panel. And considering the display is the ONE THING you spend most of your time looking at, an update to it – any kind of update – would have been welcome. Nothing has changed here since the iPhone 12.

With cameras on the iPhone 14, it is much the same story: the iPhone 14 runs more or less the exact same hardware as the iPhone 13 – you have dual 12MP sensors with a standard wide and ultra-wide lens. Apple has tweaked the aperture on the iPhone 14, however, adding in an f/1.5 setup which will improve its low-light performance but that’s literally it.

This new aperture is the same one that was used inside the iPhone 13 Pro, so it is nice to see at least some tech trickling down from Apple’s Pro models to its base models. I just wish there was more of it, again, especially on the more expensive iPhone 14 Plus model.

All the pre-launch leaks were right: the iPhone 14 and iPhone 14 Plus uses the same A15 CPU as the iPhone 13. This is arguably the most controversial part of Apple’s new iPhone range. It is the first time Apple hasn’t brought its new chipset – the A16, in the context – to all of its new models.

If you want Apple’s latest and greatest CPU, you’ll need to cough up the big bucks for its iPhone 14 Pro and iPhone 14 Pro Max. And that, whichever way you slice it, really sucks for Apple’s long-standing loyal fans. Even more so when you factor in just how little has changed between the iPhone 13 and iPhone 14.

If you have an iPhone 13, the iPhone 14 is 100% not worth the upgrade. The phones are just too similar. Yes, you might get slightly better battery life and slightly better GPU performance but that is literally it. Everything else is basically the same as before, so my advice would be for iPhone 13 users to wait for the iPhone 15.

This is the main reason why Apple can get away with these kinds of updates. It knows that the vast majority of its users are on a two or even three-year cycle. It doesn’t need to make every update to its iPhone a complete reinvention because its overall support is so damn good. Android users don’t understand this because the upper limit of support in the Android market is three years.

With an iPhone, you can run the phone – completely with regular updates – for anywhere from five to six years. Maybe even longer. For this reason, the iPhone 14 is NOT designed for iPhone 13 users; it is designed and built for those using the iPhone 11, iPhone 12, and older iPhone hardware. 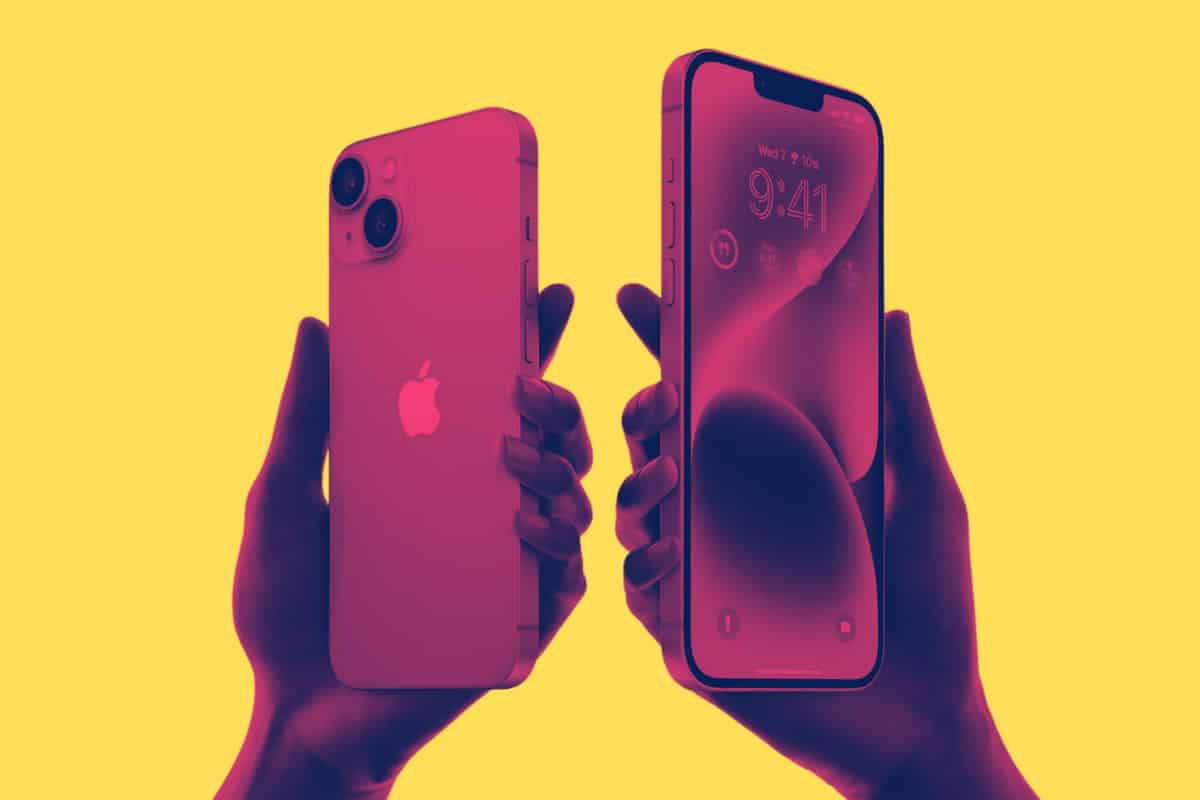