Nvidia hasn’t refreshed its excellent Shield TV set-top box in a while, and with good reason – the company is currently busy putting all of its Tegra X1 chips into the Nintendo Switch, which continues to sell like hotcakes. As a result, the Shield TV has been left in the shadows for the past few years – but that could change sooner rather than later.

References have been unearthed in the Google Play Developer Console’s Device Catalogue to a new model with the codename “mdarcy”. The previous Shield was codenamed “darcy”. This new hardware is apparently running Android 9.0, while the older model never got updated that far. XDA Developers’ sources claim that the unit still uses the Tegra X1 chip, but it has been enhanced to offer “better power usage” and a “higher maximum GPU clock”. Given that X1 is now quite old in mobile chipset terms, that’s welcome news and should allow the new Shield to cope with demanding 3D games, like the ever-popular Fortnite.

This new evidence also ties in neatly with discoveries made a few months ago that Nvidia is working on a new Bluetooth gamepad and remote control – both of which will replace the existing Shield accessories.

Still not convinced? Well, consider this – Nintendo is rumoured to be releasing a new Switch console this year which will have improved internals; that adds more weight to the report that a Shield TV is inbound. After all, why would Nvidia go to all the trouble of updating its Tegra chip if it didn’t plan to upgrade one of its most famous products?

It remains to be seen if this rumour carries any weight but all signs do seem to be pointing towards a new Shield TV at some point this year. We’re happy about that; the Shield TV remains one of the best Android-based set-top boxes and we’d love to see a new one hit the market which offers a little more processing power.

Updated Tegra X1 CPU – What It’ll Bring To The Party

Inside, you have the NVIDIA Maxwell 256-core GPU and 4x 64-bit ARM CPUs. The chipset itself is a 20nm SoC, built by TSMC, that can output 4K at 60Hz and 1080p at 120Hz, making it ideal for devices like the new Nintendo Switch 2 console, whenever that lands, and NVIDIA’s brand new Shield TV refresh.

Both the Shield TV and Switch consoles miss 4K capabilities. The inclusion makes more sense on the former, as 4K TV content is now far more widely used than it was in 2017. But I’m also betting that Nintendo is keen on bringing higher-definition gaming to its Switch platform in the future. I mean, why wouldn’t it? 4K gaming is here to stay, so it makes sense that Switch joins the party.

We’re super-excited about the possibility of a new NVIDIA Shield TV, a device that is faster, smaller, and brings 4K capabilities with it, as well as more potent performance for gaming. The current NVIDIA Switch TV is still the #1 Android TV box on the planet right now, so a complete refresh would help NVIDIA continue its dominance of that particular niche well into 2020. 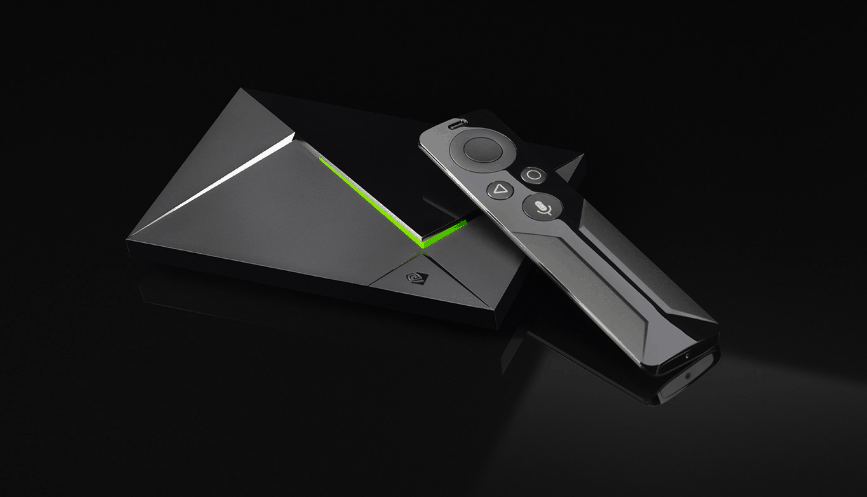