Netflix WILL NOT Be Coming To Nintendo Switch Anytime Soon

If you have a Nintendo Switch, you might be wondering why it doesn’t feature a Netflix app on it. I mean, most modern consoles and set-top boxes feature Netflix, so why not Nintendo’s Switch?

Plenty of Nintendo Switch users have apparently been asking about this. So much so, that Netflix has now officially commented on the lack of Netflix on the Nintendo Switch via Twitter. Spoiler: it’s not happening anytime soon.

This is the tweet in question: “There are currently no plans for Netflix on Nintendo Switch. We appreciate your feedback on it!”

Bottomline: Nintendo is only interested in one thing – gaming. Video on demand will likely appear at some point, but it won’t be a for a good long while.

Nintendo might even be working on its own video service – something similar to Twitch and YouTube. The company has a massive install base for its Switch (10+ million), so a dedicated video service would make sense.

In the immediate future, however, things are not looking good for anyone that’s after a using their Switch for non-game, media content. Netflix, Amazon, and Hulu will not be making an appearance anytime soon on the Switch, so, for now, you’ll just have to use it for what it’s designed for – gaming! 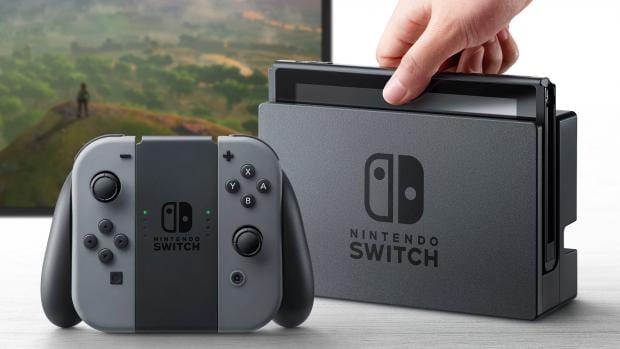