Nintendo Is Releasing A VR Headset For Switch

The future is cardboard?

After months of rumors, Nintendo is finally getting into VR. The company has refused to commit to the technology in the past few years, despite rivals like Sony investing heavily in the concept. However, that has all changed today – and as you might expect, Nintendo is approaching VR in its trademark style.

Rather than releasing a stand-alone headset, as Sony did with the PSVR, Nintendo is making its immersive push part of its DIY Labo range, which involves building things out of cardboard and using the Switch – and its controllers – to establish interactivity.

Nintendo won’t be opening up its VR platform to developers, though. You’ll only be able to play the self-contained VR experiences that come with the pack itself. There are six different kits in the main starter set, including a camera, a gun, a bird and an elephant. There will also be cheaper sets which include fewer kits – such as just the goggles and blaster, or the elephant kit on its own. 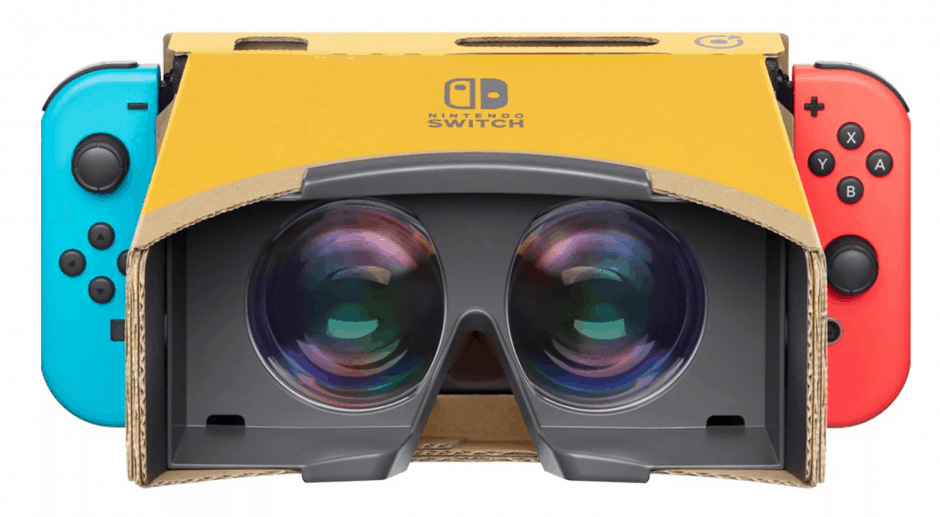 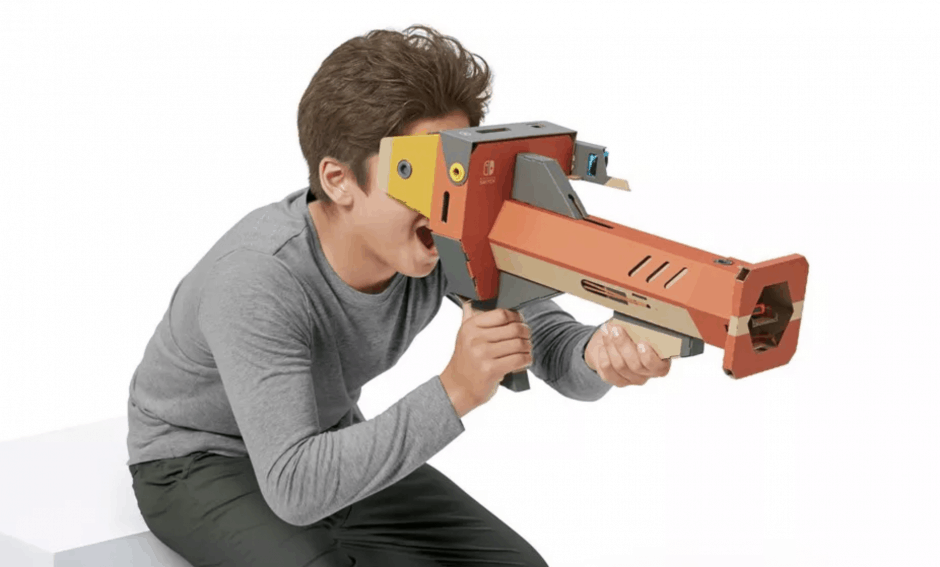 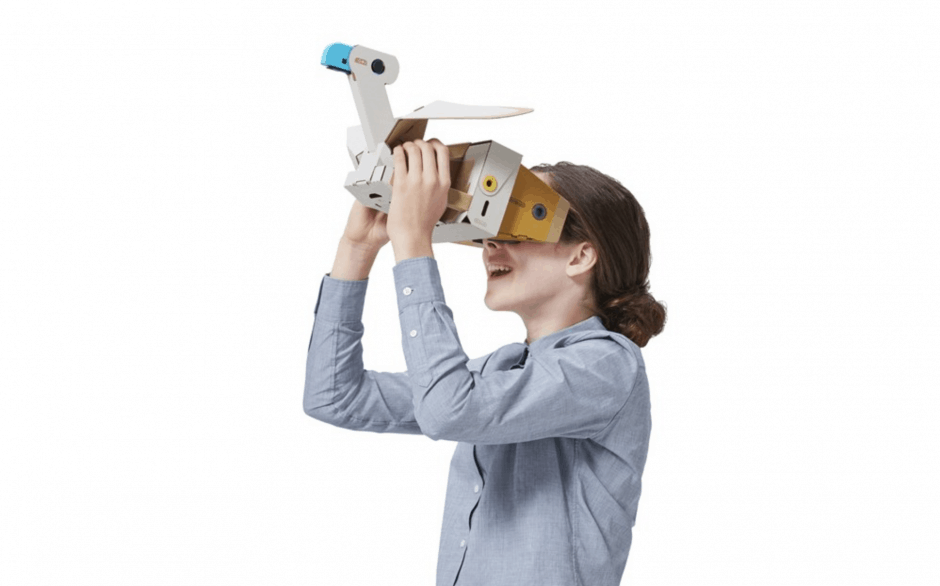 While you’ll be limited to the games included in the kits, there will be a ‘garage’ mode where you can create your own gameplay experiences – as has been the case with other Labo kits. There’s also a chance that developers will create games which leverage the VR goggles – just as the Switch eShop title Deemo was updated to support the Labo Toy-Con Piano not long ago.

Given the high cost involved with VR, many have suggested that it will take a company like Nintendo to really bring it to the mainstream. Is Labo that tipping point? We’re not sure, but it’s certainly a positive start; given that millions of people own Switch and could potentially pick up a VR kit for next to nothing, this could well be the product that convinces casual gamers that VR is the real deal – or, given the Switch’s 720p display, could end up poisoning the well and putting everyone off the concept for good.

The new VR kits will be available starting on April 12th. 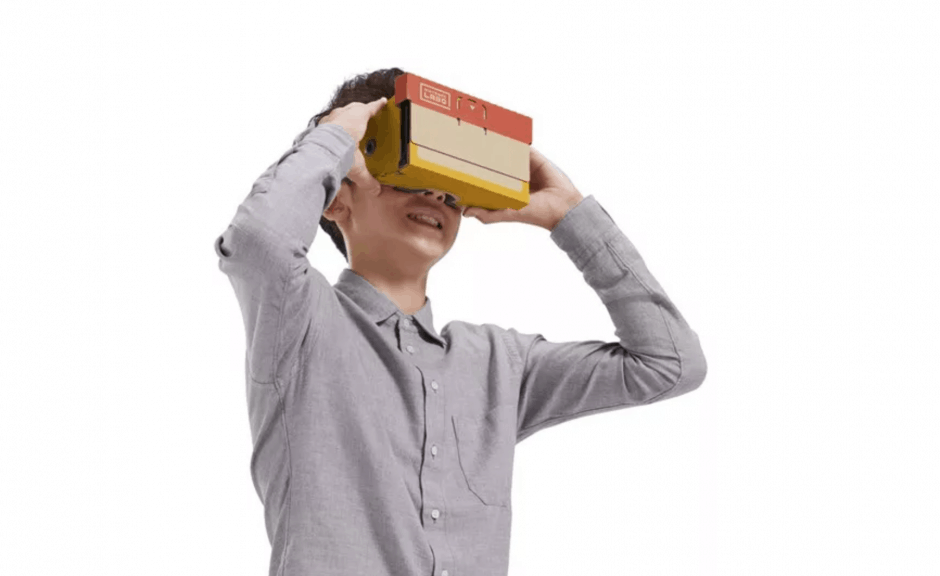