No…and yes. Here’s what you need to know.

Wondering does the Apple Watch have USB-C?

It’s not a silly question at all, even though some may think it is. USB-C is quickly becoming the world standard for I/O interfaces, but Apple has a very haphazard approach to its adoption.

USB-C is the latest type of USB connection. USB-C began debuting on devices around the year 2015.

It looks distinctly different than the old USB-A ports and plugs which dominated computer devices for the first two decades of the 21st century.

USB-A ports and plugs are fairly broad and rectangular in shape. But USB-C ports and plugs are smaller – about one-third the size of USB-A – and they have benefits USB-A cables do not, such as the ability to be orientations-agnostic. That means you can plug in a USB-C cable upside down or right side up and it will just work.

USB-C plugs have rounded corners. That design – and their smaller size – mean USB-C plugs are very easy to distinguish apart from their older USB-A counterparts.

Where Are USB-C Ports Found?

When it comes to Apple devices, all Macs sold today, and most iPads, have USB-C ports. However, Apple’s newest iPhone lineup – the iPhone 13 series – still features a Lightning port.

This frustrates many iPhone owners because it means they need to carry around a Lightning to USB-C cable to charge their iPhone. This means that can’t just use a standard USB-C to charge their device – like they can with the iPad Pro or iPad Air.

But just what kind of USB is this magnetic charging cable on the one end? USB-C or the older USB-A?

The answer is that it depends on which Apple Watch you buy.

Apple sells three Apple Watch models as of May 2022. Here is what they are and the type of charging cable they come with:

Apple does sell an Apple Watch Magnetic Fast Charger to USB-C Cable that will work with all Apple Watch models going back to the original, but only the Series 7 will be able to take advantage of its fast-charging capabilities. 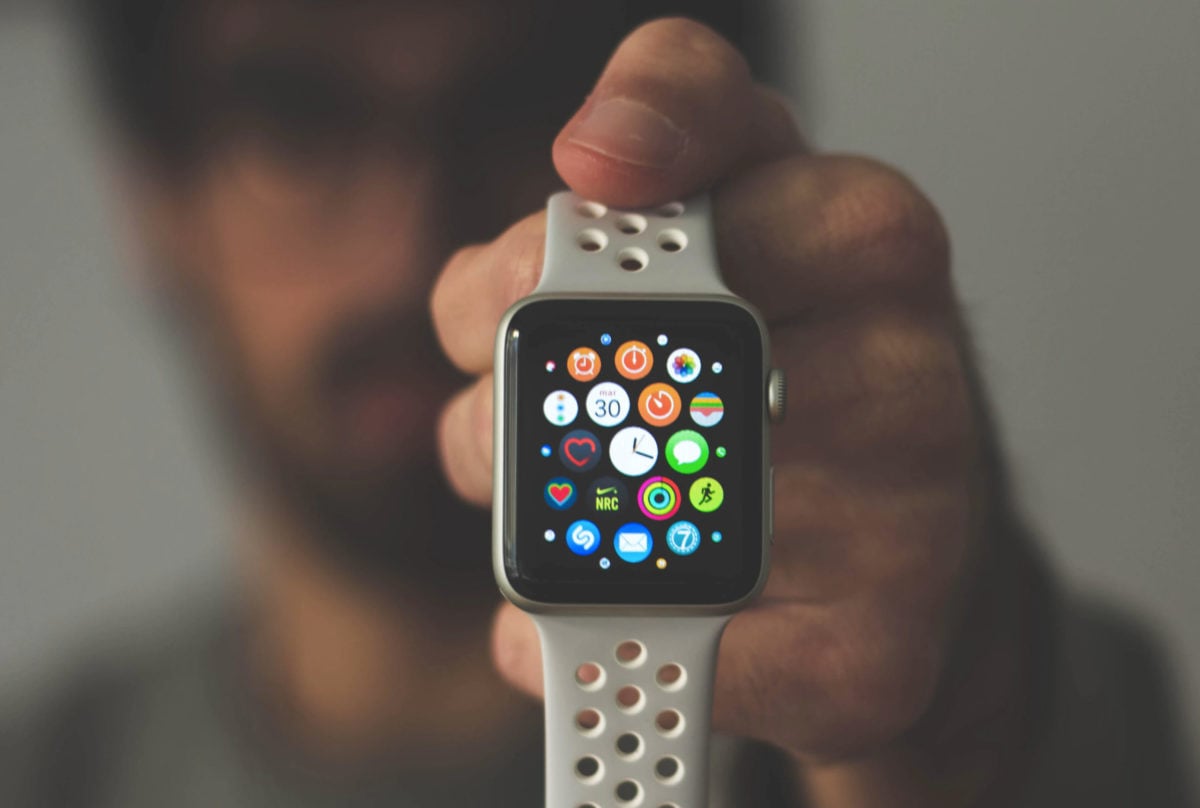 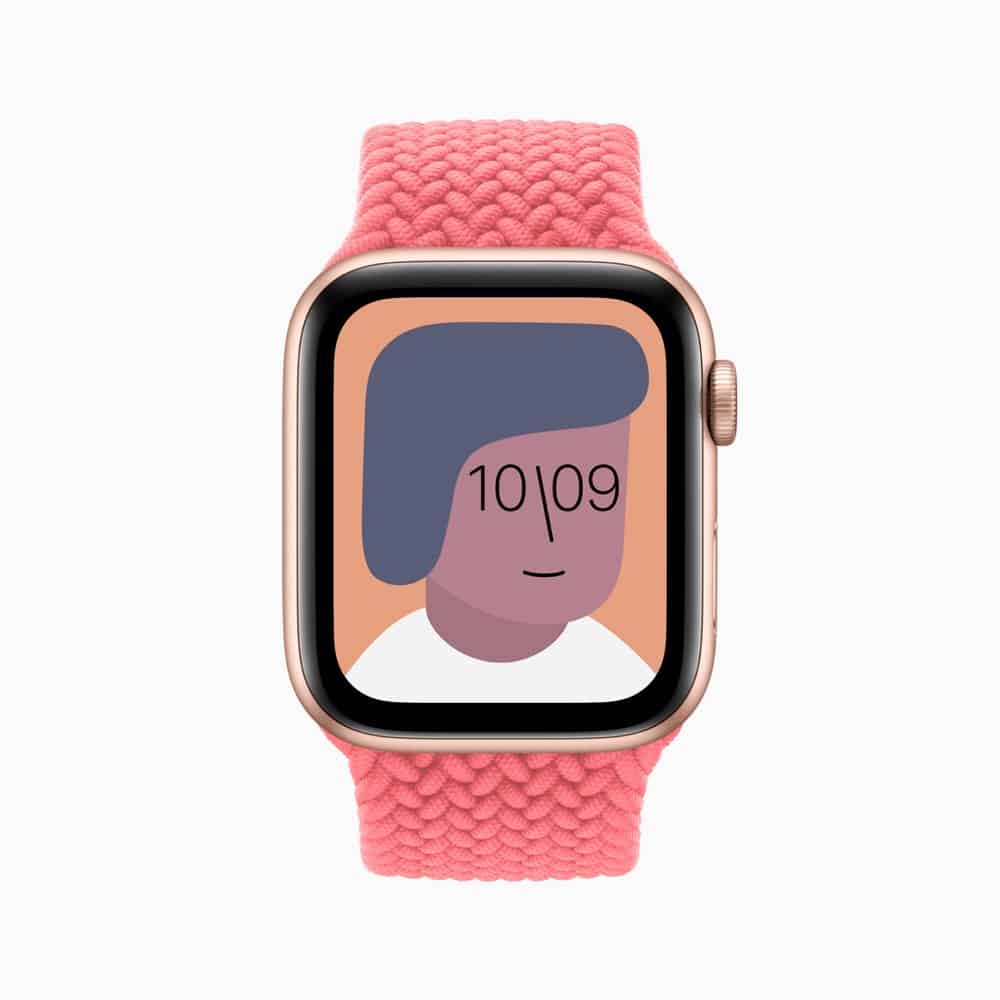