Apple now sells three base versions of the Apple Watch. There’s the all-new Series 6, the all-new SE, and the Series 3. Yeah, that surprised us, too. Apple is keeping the Series 3 around for ANOTHER year despite introducing a “low cost” Apple Watch SE.

It’s obvious that the Series 3 can’t compete with the Series 6. And we’ve already looked at how the Series 6 fares against the SE. But now let’s turn our attention towards how the SE and Series 3 stack up against each other. 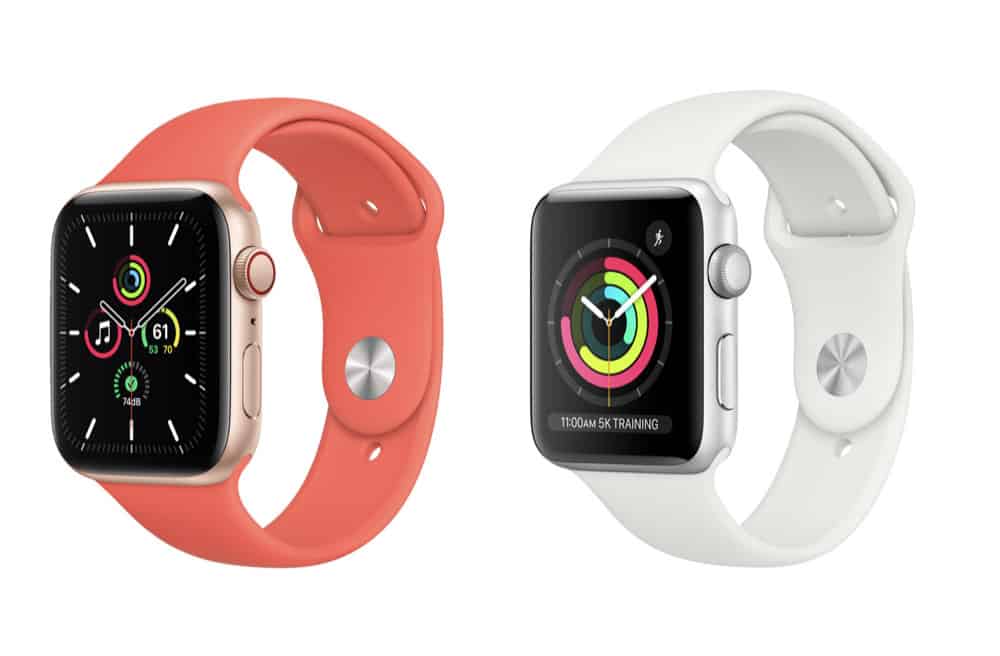 Winner? Apple Watch SE – More finishes and colors aside, the SE beats the Series 3 because of its larger dimensions, which is important on something as small as the Apple Watch. Plus the screen on the SE is rounded in the corners, making it look much more elegant. 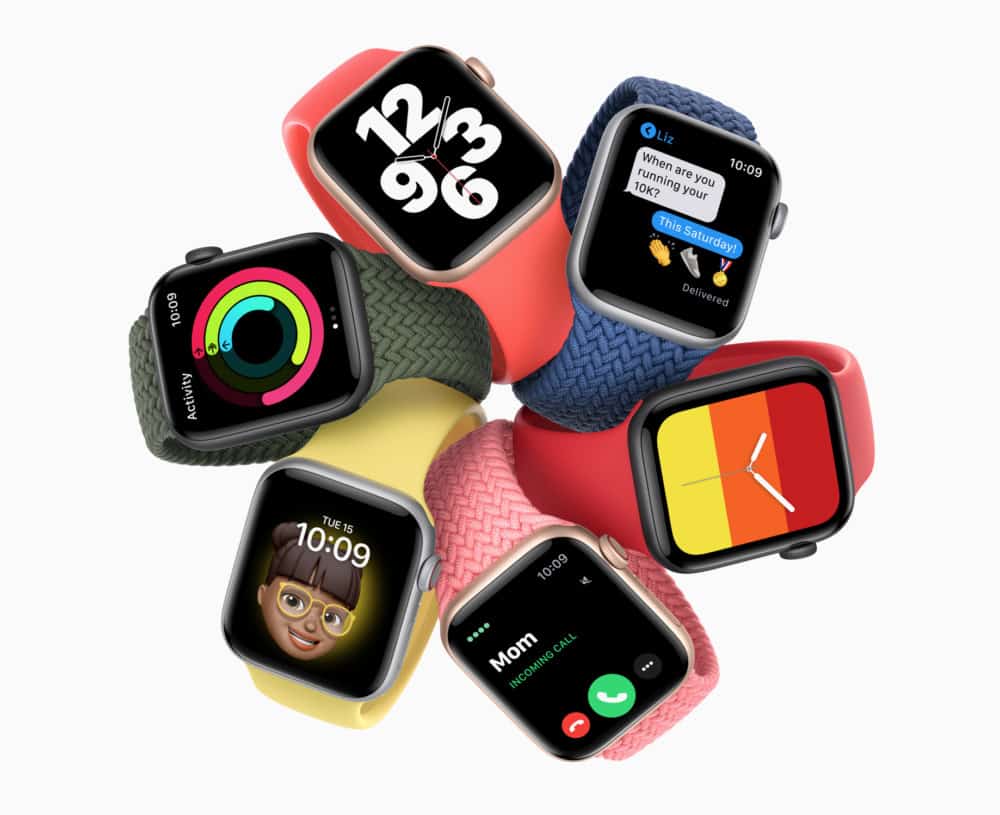 Winner? Apple Watch SE – Both have the exact same display technology, but the SE looks much more elegant thanks to its larger display and its rounded corners. 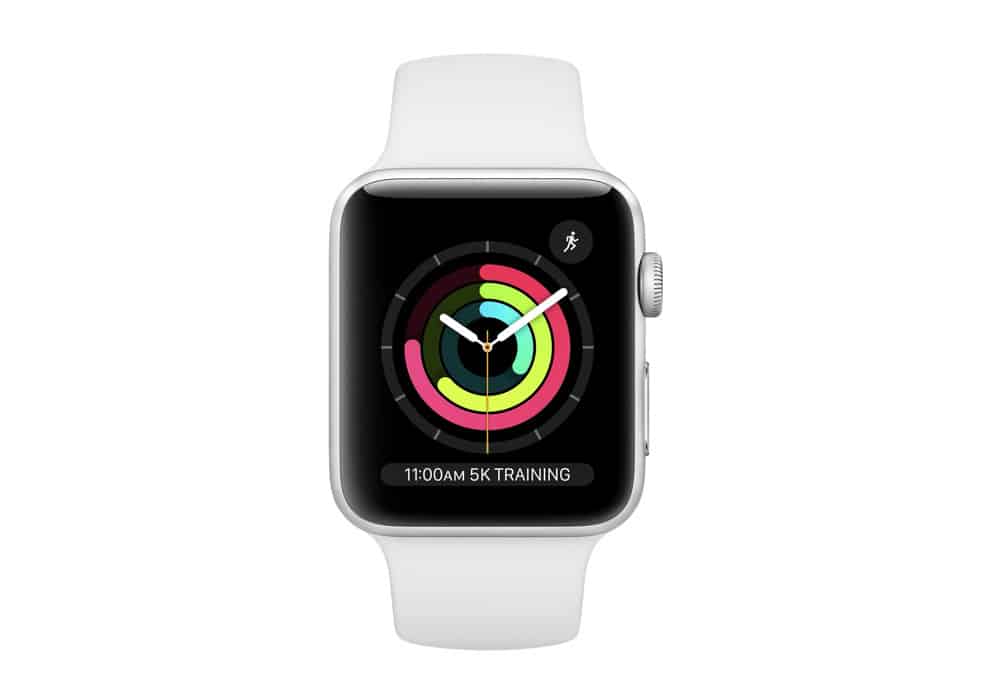 Winner? Apple Watch SE – Not even a contest. The S5 chip in the SE is twice as fast as the S3 chips in the Series 3. Apps will launch up to 2x faster and animations will be smooth and fluid on the SE. 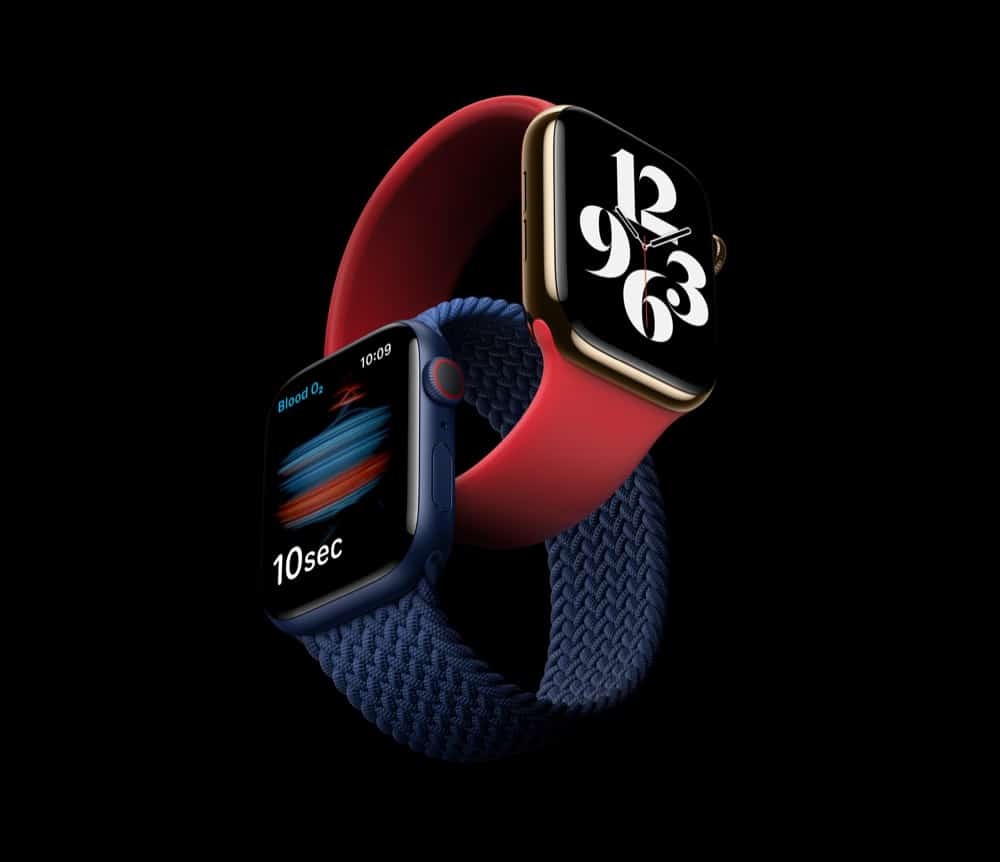 Winner? Apple Watch SE – While the SE doesn’t have the ECG or pulse ox that the new Series 6 does, it offers way more sensors and tech over the Series 3.

Winner? Draw – Both will get you about 18 hours of battery life. 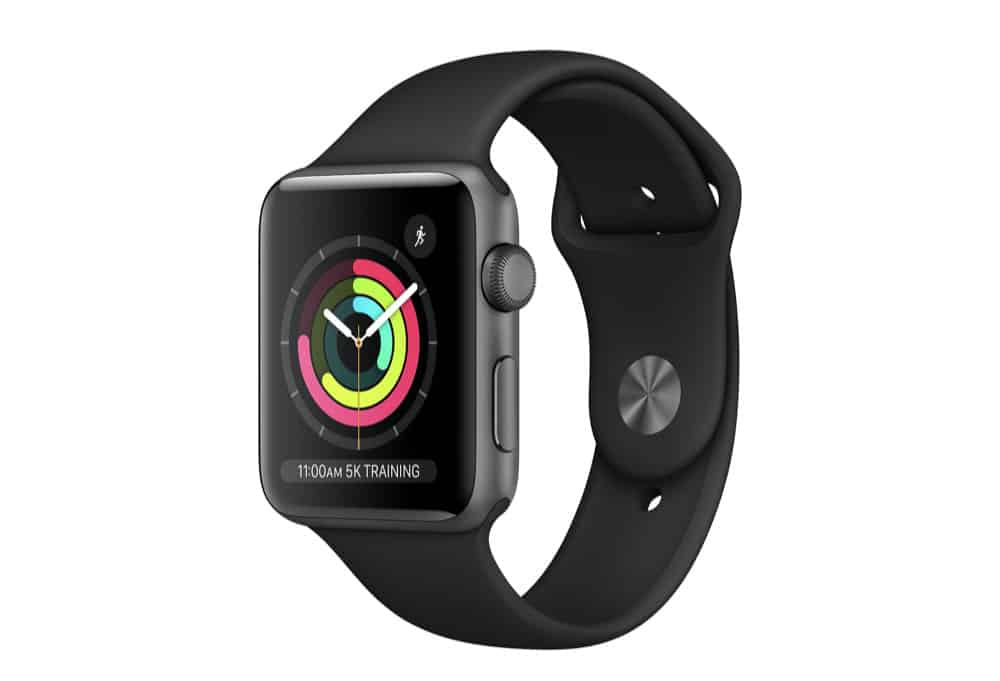 The SE, on the other hand, is an outstanding value for the money. Not only does it have a beautiful, elegant design, but it also features a ton of cool tech like Fall Detection and Noise Monitoring. It also has a bigger, more elegant screen and comes with four times the storage. That’s not even to mention the SE is TWICE as fast as the Series 3. Here are the specs for the Apple Watch SE:

And here are the specs for the Apple Watch Series 3: