What Is USB4 Version 2.0? Understanding The Next Generation I/O

A new version of USB has been announced. Here’s what you need to know about USB4 Version 2.0…

Some had hoped in the 2010s that Apple would open up Lightning so competitors could use the I/O – but come on, it’s Apple.

More recently, however, it did look like we are closer to a final, universal standard to rule them all with USB-C. Apple was one of the first companies to replace USB 3.0 ports with USB-C – it did so on its 2015 MacBook.

For those not in the know, USB-C refers to the shape of the plug – it’s smaller and more rounded that USB 2.0 ports, for example. The size of USB-C makes it the ideal plug for smartphones – and already most Androids in 2022 use USB-C, so do iPads.

And while the iPhone 14 won’t feature USB-C, it’s rumored Apple will switch the iPhone to USB-C next year in 2023 with the iPhone 15. Part of the reason for that is some countries are mandating that devices all have one plug – so any charger can be used with them – thus negating the need for specific chargers, and saving on e-waste in the process.

But if USB-C is set to become the default plug on most gadgets by 2024, then just what the heck is USB4 Version 2.0?

USB4 Version 2.0 Is Next-Gen USB In A USB-C Package

It seems like major connectivity standards are being updated all at once. Most recently, Bluetooth LE Audio debuted. And now, the USB Promotor Group has announced a new USB4 specification called USB4 Version 2.0.

• Updates to data and display protocols to better use the increase in available bandwidth.

+ Updated to align with the latest versions of the DisplayPort and PCIe specifications.

The main takeaway? USB4 Version 2.0 ports are going to be insanely fast – up to 80 Gbps.

When Will USB4 Version 2.0 Ports Begin Appearing On Devices?

It will probably be a few years before USB4 Version 2.0 begin appearing on devices. There’s a major USB conference in November, in which developers will be able to learn more about the new standard, so that means consumer devices won’t appear for some time.

What Companies Will Adopt USB4 Version 2.0?

Given that the USB Promoter Group, which develops the USB technology is comprised of Apple, Hewlett-Packard, Intel, Microsoft, Renesas Electronics Corporation, STMicroelectronics, and Texas Instruments, you can expect those companies – and their competitors – to adopt the standard as soon as it’s ready.

Anything Else To Know About USB4 Version 2.0?

Many people joke they should just call it USB5 instead of Version 2.0 of USB4. But besides that, the USB Promoter Group seems really excited about the new standard.

Its chairman, Brad Saunders, says, “Once again following USB tradition, this updated USB4 specification doubles data performance to deliver higher levels of functionality to the USB Type-C ecosystem. Solutions seeing the most benefit from this speed enhancement include higher-performance displays, storage, and USB-based hubs and docks.” 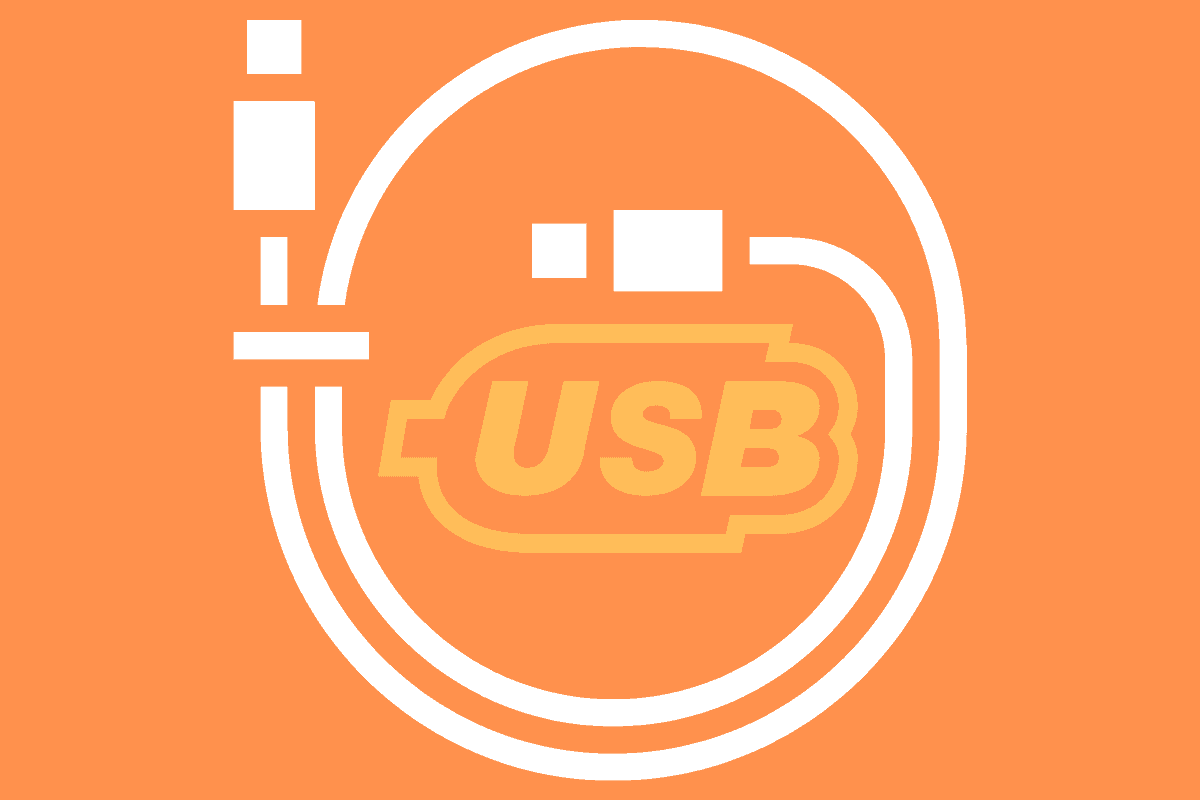