How To Buy Cheap Samsung Phones: The #1 Definitive Guide

You don’t ALWAYS have to pay top-prices for a new phone. In this guide, we’ll show you exactly how and where to buy cheap Samsung phones…

In the age of $1000 smartphones, getting value for money is now increasingly difficult – unless you plan on using your phone for the next 10 years. Phones are more expensive than ever, so acquiring the latest and great technology is now trickier than ever before, especially if you’re on a budget.

But there are options. Cheaper options. Even when it comes to Samsung phones. And if you’re after compelling value for money, the #1 way to get yourself a cheap Samsung Galaxy phone is to go with a refurbished model. Why? You could save around 40% on older flagship models like the Samsung Galaxy S9 and Samsung Galaxy Note 8.

Refurbished DOES NOT Mean Used… 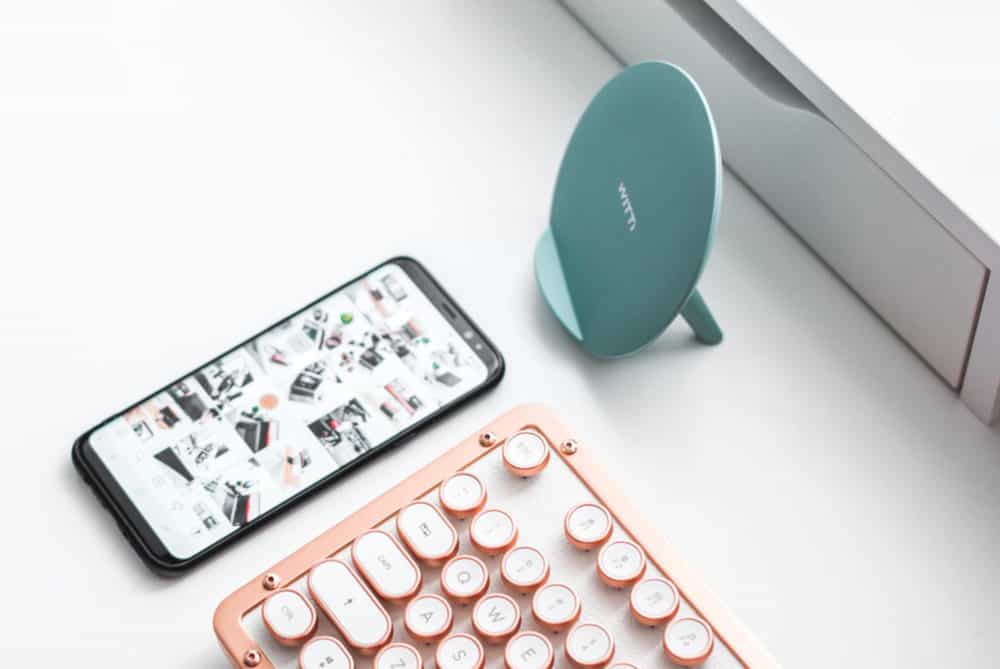 If you buy a “used” phone via eBay or Craig’s List, that phone will have been used, most likely for a year or more, by someone else. If it wasn’t kept in a case, the chassis will be scratched and the overall usability of the phone hampered by prolonged usage. This is not good. And this is the reality of buying “used” phones via eBay and Craig’s List – someone has already used it A LOT.

The battery will be degraded, meaning it’s not as efficient, and even if they used the handset in a case for the entire period, there will still be blemishes on the handset’s display and chassis. You simply cannot get around scuffs and scratches, even with the utmost care, as most of you will know all too well!

On top of this, places like eBay and Craig’s List are seller’s markets. The seller sets the prices. You don’t have a say in that; if somebody wants $600 for a knackered Galaxy S9, it’s their call and they’re free to charge that. Generally speaking, this is why we ALWAYS recommend refurbished phones overused phones, because there is a difference and it is to do with quality.

What is a Refurbished Phone Then? 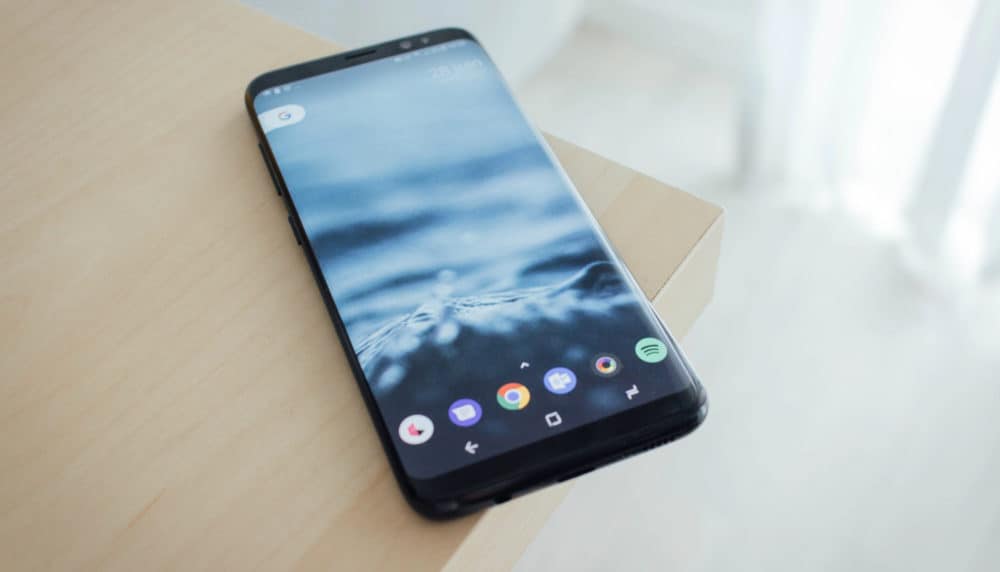 A refurbished phone is simply a phone that, for whatever reason, has been sent back to the manufacturer. It could be that it was surplus stock in a store or that there was a slight problem with it when it went on sale. Either way, the handset was sent back to the manufacturer (Samsung in this context), fixed, and then sold to companies that specialize in refurbished phone sales.

Refurbished phones ARE NOT used phones in the way that used phones bought from consumers online are; they haven’t been used for years at a time and they aren’t scratched and scuffed up. For all intents and purposes, they look and function like brand new phones – only they’re now 40% cheaper. And this is why they’re the best option if you’re looking to buy a cheap Samsung phone – or an iPhone for that matter!

If you’re in the US, Gazelle is perhaps the best option for buying cheap Samsung phones. All of its handsets are certified refurbished, which means they have been put through a stringent 30-point testing process before being put on sale. This applies to ALL handsets and devices sold by Gazelle. It is also the #1 reason why we recommend Gazelle over everybody else.

In the UK? Check out Mazuma for unlocked Samsung Galaxy phones. Like Gazelle, Mazuma sells refurbished models, and you can even split payments over 12 months, meaning you can spread the cost of a new phone down to around £20 a month for 12 months. You get the phone straight away, obviously, and you are then free to shop around for the best possible SIM-only deal for your needs.

Our current #1 recommended SIM-only deal, however, would have to be Three’s £20 a month Unlimited Plan – you get truly unlimited everything, from calls to texts, and even things like tethering.

A quick example of how much money you could save going with Gazelle is the Samsung Galaxy Note 8 – that handset retails for $950 new, but via Gazelle, you can pick it up for $369! And remember: it’s refurbished not used, so it will look and function as good as new.

Similarly, you can pick up a Samsung Galaxy S9 for $369, down from $750 new. Some of Gazelle’s handsets are locked to carriers, while others are unlocked. But even if you can’t find an unlocked one, unlocking the handset is simple enough – you can do it online in under five minutes. And this applies to iPhones too, so don’t let the fact that some are locked to carriers put you off. All you have to do is unlock it once you’ve got it in your hands and you’re free to go with whatever network you like.

Gazelle even has newer handsets as well; the Samsung Galaxy S10 retails for $649 – down from $899 new. If you want to get the most value for money, you’re best off going with the previous year’s flagship; this way you’re getting all the specs and performance you’ll ever need, just at a much lower price because the handset isn’t the latest and greatest.

Buy An Older Samsung Flagship To Save Money 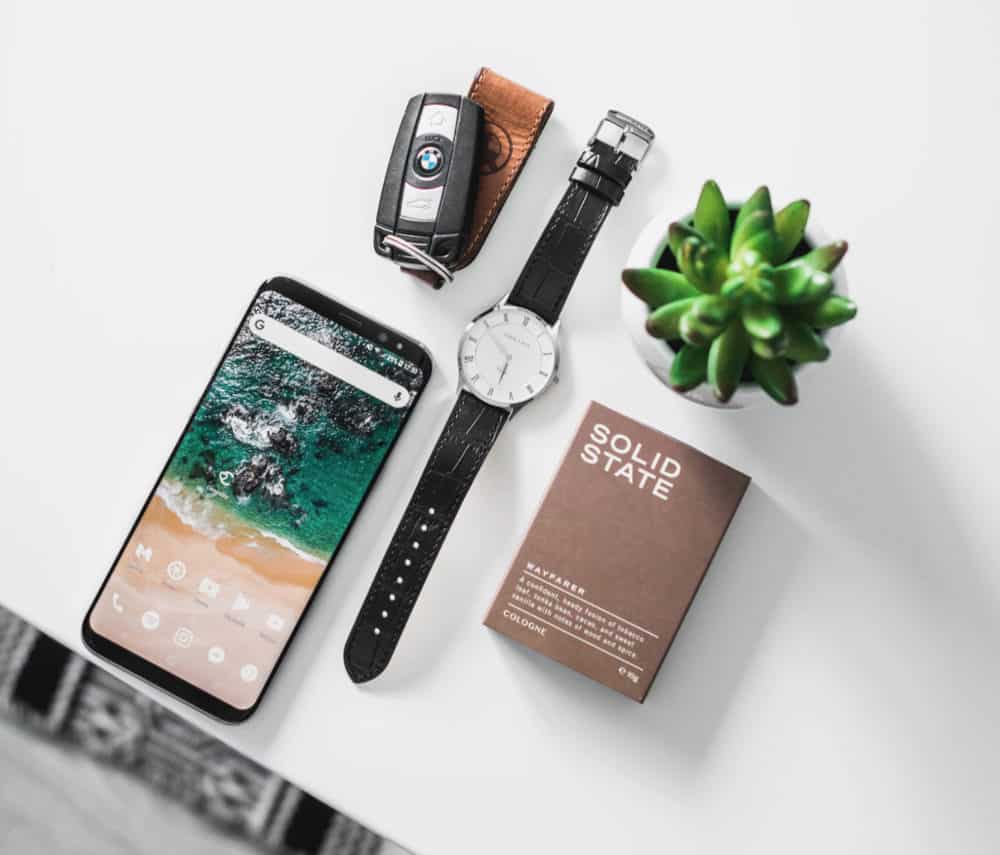 Since about 2016, the spec and hardware inside phones have kind of leveled off. Phones are now more powerful than most laptops, carrying crazy amounts of RAM, advanced OLED displays, and amazing cameras. Big leaps forward, despite what Apple and Samsung would have you believe, DO NOT happen every year.

The difference between, say, the Galaxy S9 and the Galaxy S10, are negligible to the end-user, especially if all you’re doing is running a few applications, browsing the web, and taking pictures. You don’t need the latest flagship; the previous one – in this case, the Galaxy S9 – would be just fine, as it packs in more than enough power and performance.

It’s also HALF the price of the Galaxy S10, but the Galaxy S10 definitely does not deliver twice the performance – in any area! For me, this is the #1 reason why anyone looking for value for money should go with an older flagship model. In this case, you’d get the 2018 Samsung flagship phone, the Galaxy S9 ($369) over the Galaxy S10 (649) and save yourself around $300 in the process.

Bottom line? New phones come out every year, but the specs and hardware (and design) hardly change. Yes, there are improvements. But they are slight improvements, incremental changes that DO NOT add up to the massively inflated asking price for these phones, so if you want proper value for money when buying a smartphone you will heed this advice, go the refurbished route, and pick up something like the Samsung Galaxy S9 or Samsung Galaxy Note 9 and save yourself a fortune in the process!

You can check out ALL of Gazelle’s Samsung Galaxy range right here – and remember, you’ll save around 40% doing this which is enough for a new TV or the start of a very healthy savings account!