Samsung launched its new Re-Newed service this week, a new retail portal where users can pick up refurbished Samsung phones like the Galaxy S21 and Galaxy S21 Ultra with MASSIVE discounts…

Normally, when it comes to buying refurbished phones you’re best off going with an iPhone. Why? Apple has the best software support on the market, so if you bought an iPhone today – even an older model like the iPhone 11 Pro Max – you’ll be getting iOS updates well into the late 2020s.

With Samsung, it’s not quite the same deal. But the company’s approach to Android updates – each new phone gets three major Android updates – is currently the best in the Android market, alongside Google’s Pixel phones. But Samsung’s phones are FAR more impressive than anything Google has to offer, so its new Re-Newed program will definitely pique a lot of peoples’ attention – especially with discounts like this.

What is Samsung Re-Newed?

Samsung has its own retail store, where it sells all of its gear – from phones to fridges and TVs. A lot of people buy their phones direct from Samsung too – it has some killer finance deals. Re-Newed is a new section on Samsung’s retail site where you can browse and buy refurbished Samsung Galaxy phones (and save yourself $200 in the process).

Samsung Re-Newed is a refurbished phone sales channel, essentially. But unlike “used” phones, the phones sold via Samsung’s Re-Newed channel will look and function as good as new, only because they’re not brand new they’ll cost a lot less. How much less? You can currently save $200 on the Galaxy S21, Galaxy S21 Plus, and Galaxy S21 Ultra – see here for details.

Those of you that are tentative about running older, refurbished phones really needn’t be. With Re-Newed, these phones have been restored, fixed, and brought back to their original – basically, new – state by Samsung itself. This means what you’re getting is just a heavily discounted Galaxy S21, for instance, that will look and function as good as a new one. What’s not to like?

Where Do Refurbished Phones Come From?

How does a phone become a refurbished model? There are myriad ways this can happen. A business that sells Samsung phones could go out of business and send its stock back to Samsung; a user on a contract could miss their payments, so their phone is recalled; a phone could have had a fault with it and is sent back to the manufacturer by the retailer.

Whatever happens, or whatever course led to a phone being classed as refurbished, they’re all treated, vetted, and tested exactly the same. Market laws dictate that phones that are not new cannot be sold as new phones, this is where the refurbished market came from. But refurbished phones are NOT the same as used phones.

A used phone is exactly what it sounds like: it has been used by a person, wiped, and then sold to someone else.

There are no testing, health checks, or fixes done to “used” phones. They’re just old phones sold from one consumer to another. A refurbished phone – sometimes called “reconditioned” – is not like this at all: it is checked by experts, fixed if it needs it, and cleaned up to look and function as good as new. It’s big business too, so it is no wonder that Samsung is dipping its toes in the water.

If you don’t mind running a slightly older Samsung phone, say, the Galaxy S21 Ultra, and you like the idea of saving $200, check out Samsung’s Re-Newed deals page now – you’ll find plenty of killer deals for very impressive phones. And, as with all purchases made through Samsung’s store, there are usually very good financing options too, so you can spread the cost over 12 or 24 months. 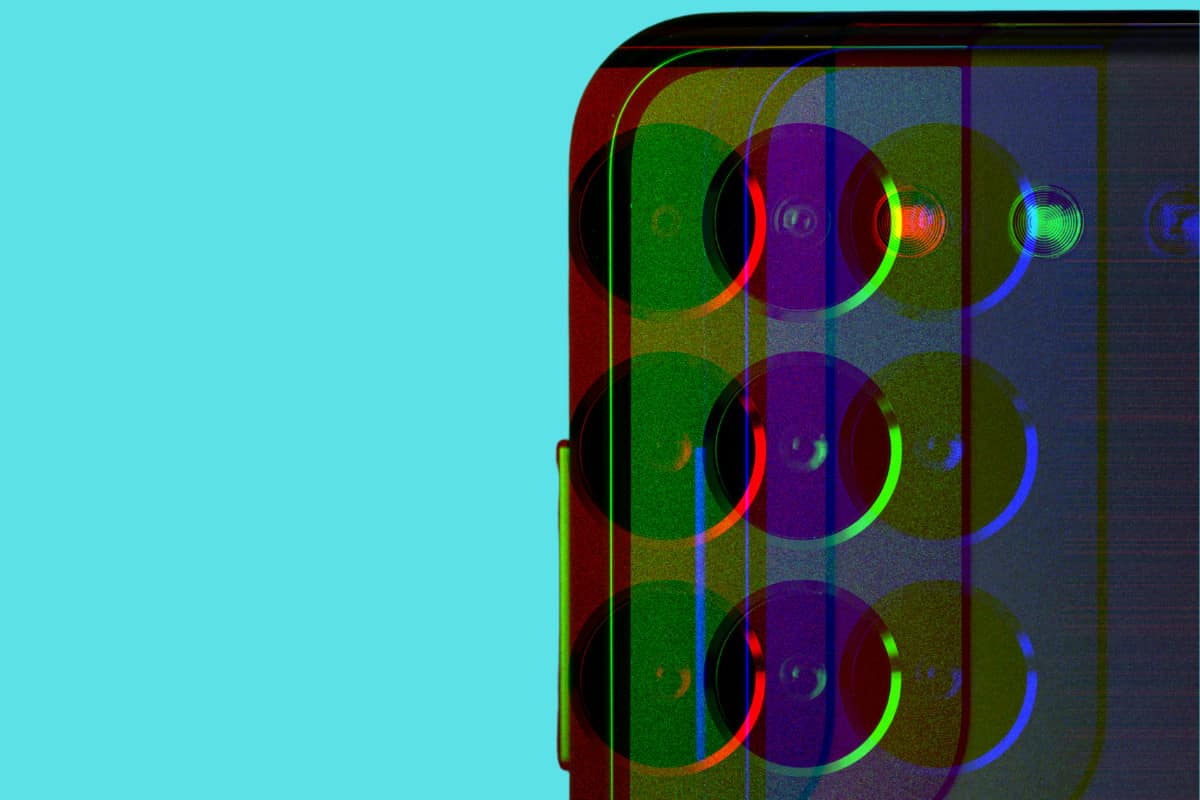