The 2019 game will take place on Sunday, February 3rd at 3:30 PM local time in Atlanta, Georgia California at the Mercedes-Benz Stadium. For those of you in the UK, the game starts at 11:30 PM GMT. This year the Los Angeles Rams will take on the New England Patriots.

The 2019 Super Bowl is expected to garner crowds of over 100 million viewers across the world. The good news is that you don’t need to be in America to watch the game. In the UK the BBC will be broadcasting Super Bowl 2019 live on BBC One. There’s also a pay option available on Sky Sports Main Event, Sky Sports USA and Sky Sports Mix for Sky subscribers.

But hey, this is 2019. Who watches broadcast TV anymore? Why be chained to the couch when you can stream the game to your smartphone or tablet?

While you can use dubious methods such as accessing American streams in the UK via a VPN, the good news is that there are quite a few options to stream Super Bowl 2019 easily and legally in the UK.

The best option for most people will be to stream Super Bowl 2019 via the BBC. You can do this on a desktop or a laptop at the BBC’s website and through the BBC iPlayer. On Android and iOS devices, as well as smart TVs and digital media players like the Apple TV, you can stream Super Bowl 2019 via the BBC iPlayer app or the BBC Sport app (Android/iOS).

If you’re a Sky subscriber with a sport package you can use the Sky Go app on Android, iOS, and various smart TVs and digital media players like the Apple TV to stream the 2019 Super Bowl.

Users of Now TV can also buy access to Super Bowl 2019 via the Sky Sports Day Pass for £7.99. Finally, you can buy a Super Bowl game pass from the NFL itself, via the official NFL streaming service called GamePass. A GamePass access to the 2019 Super Bowl will cost you £9.99.

As you can see, thanks to streaming, there are plenty of ways to legally stream the big game this year, no matter what device you own. 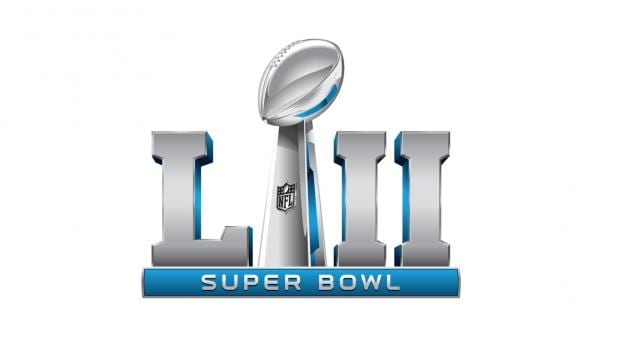