How To Download iOS 15 Right Now: Get iOS 15 On Your iPhone TODAY!

You don’t need to wait until September to get iOS 15. Here’s how you can download it today!

Wondering how to download iOS 15 right now? Read on!

The next version of Apple’s iPhone operating system is just two months away. iOS 15 is packed with a ton of cool new features including massive updates to FaceTime, Messages, Notifications, and Siri enhancements, and major Maps improvements.

The operating system was first previewed in June at Apple’s annual Worldwide Developers Conference, and early reviews of iOS 15 have been very positive.

iOS 15 is set to officially debut this fall, most likely during the second or third week of September. And the really good news is that any iPhone that can run iOS 14, can run iOS 15. That’s right, Apple is not dropping support from any iPhones that run iOS 14 this time around.

But what we know you really care about is getting your hands on iOS 15 ASAP. Thankfully, you don’t need to wait until September to do so. There are actually TWO ways you can get iOS 15 on your iPhone TODAY.

Here’s how to get iOS 15 on your iPhone right now.

The day Apple previewed iOS 15 they also released a developer beta. This beta is the first of two iOS 15 betas Apple offers. And it’s called the developer beta because you have to be a registered developer to access it.

Developer betas are an essential part of any software platform. They enable developers – who make all those apps and services we love – to get easy access to new software and operating systems to ensure their apps play nice with them.

Developer betas also allow developers to check out the new iOS early and see if they can add any new iOS 15 features directly into their apps. And of course, developer betas allow for bugs to be found, so developers can report these bugs to Apple to get fixed.

In order to access the iOS 15 developer beta, you need to be a registered Apple developer. Anyone can register to become a developer through Apple. You can do so at this link. The fee is $99 per year and once you’ve paid this you’ll also get the ability to upload your apps to the App Store. When you register, you’ll then be able to get access to the latest iOS 15 developer beta too.

Apple staggers the developer and public betas for a good reason. A public beta is designed for consumers – mostly non-technical people who just want to test out the new operating system. Because consumers use the beta for essentially a preview of the new iOS, Apple wants to make sure the latest beta has major bugs fixed – bugs developers using the developer beta would have told them about – before a consumer puts the public beta on their iPhone.

In other words, this lag is to protect consumers from major bugs to as much of a degree as possible with a beta.

To get your hands on the iOS 15 public beta, you’ll need to register for the public beta program, which you can do so here. Some good news: unlike the developer beta, which requires a $99 Developer Membership, the public beta is totally free.

Once you’ve registered for the public beta, Apple will send you an email telling you how to download iOS 15 to your iPhone.

Finally, it must be stressed that betas are buggy. That’s the whole point of releasing beta software – so people can find the bugs and report them to be fixed before the software is released to the general public.

So if you download the iOS 15 beta on your iPhone – no complaining if things don’t work right. They aren’t necessarily meant to – this is an operating system that is still being coded and finished after all.

Also, be sure to back up all your critical data on your device before installing any beta. 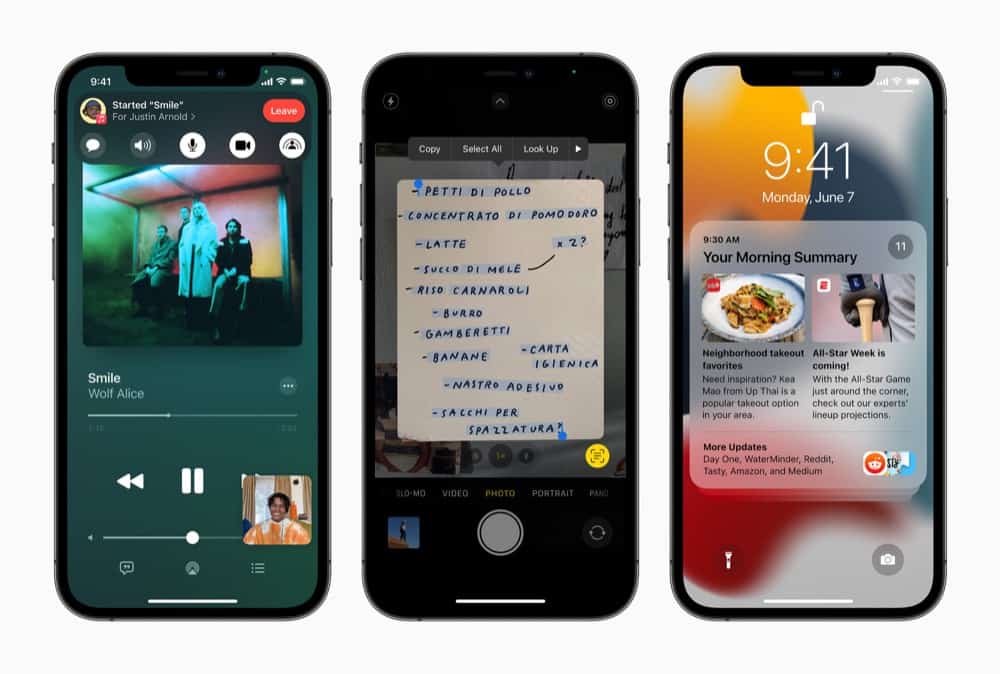