Does Apple Make Their Own Processors?

As time has gone by, Apple has increasingly designed its products’ internal components.

Wondering does Apple make their own processors? It’s not a silly question. That’s because, despite hundreds of devices from dozens of manufactures (think: Microsoft’s Xbox, Sony’s PlayStation, Android phones, smartwatches, etc) few device makers make the actual processors in their products.

For example, the Xbox Series X uses an AMD processor. So does the PlayStation 5. Most Android phones use Qualcomm processors. In other words, the makers of most devices don’t make the actual chips that go inside and power the devices.

And for much of Apple’s device’s history, the same was true. But in recent years Apple has begun designing and making its own chips. For example, in the late 1990s and early 2000s, most Apple computers had some form of PowerPC G-series chip inside, like the G3, G4, or G5. Though these chips were synonymous with Apple computers, Apple didn’t make them – Motorola mostly did.

But in the mid-2000s, Apple switched from the Motorola-designed PowerPC chips to Intel chips. Apple did this because by the early 2000s Intel chips were the best in the personal computer market.

In other words, Apple was fine letting other companies design CPUs for its products. That is, until the iPhone…

For the first serial iterations of the iPhone, Apple used chips designed by third parties, just like it had been doing for years with its computers. But then the iPhone 4 changed everything. The iPhone 4 was the first iPhone to feature a chip that was designed by Apple itself.

It was known as the A4 chip and the first of the official A-series custom Apple Silicon (the A4 actually debuted in Apple’s original iPad earlier in the year before Apple brought to the iPhone).

By taking over the design of the iPhone’s chips, Apple could better meld their hardware and software together, which lead to their devices being more powerful and less power-hungry.

An A-series chip has been included in every iPhone since the iPhone 4.

But Apple was just getting warmed up with the A-series chips. When Apple introduced the Apple Watch years later, the Watch shipped with custom Apple silicon too. The CPU in the Apple Watch is known as the S-series.

Yeah, this isn’t a joke: Apple actually makes a TON of custom processors. For example, the Apple T-series, which includes the T1 and T2, is a system controller found in MacBooks and iMacs.

The W-series was the custom chip found in the original AirPods. The H-series is the predecessor to the W-series and is found in newer AirPods.

Finally, the U-series is a chip, the U1, found in various Apple devices including iPhones, HomePod mini, Apple Watch, and AirTags. The U-series allows devices to know where they are to a hyper-local extent. 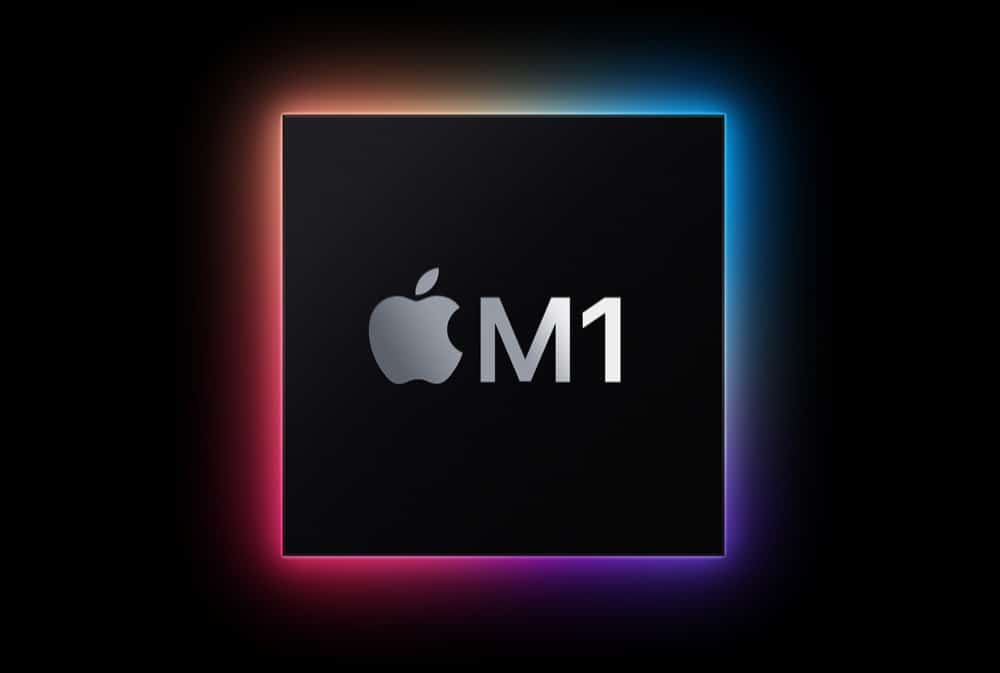