Does The iPhone 13 Have A Headphone Jack?

AirPods work great with the iPhone 13, but what about wired headphones?

But iPhone 13 series isn’t the end-all. It doesn’t offer a USB-C connection and though it has a Ceramic Shield display, you still might want to get a screen protector. Sadly, the iPhone 13 series also does not come with AirPods included (though, let’s be real: this was never in the realm of possibility).

In 2016 Apple introduced the iPhone 7 and with it eliminated the 3.5mm headphone hack on the iPhone. But Apple still included its earbuds in the box. Yet these earbuds switched from being a 3.5mm connector base to a Lightning connector base.

Also with the introduction of the iPhone 7 and until the iPhone X in 2017 Apple included a Lighting to 3.5mm headphone jack adapter. This meant that users with headphones with 3.5mm jacks could still plug them into the iPhone 7, iPhone 8, iPhone X – and any other iPhone with only a Lightning connector.

However, with the release of the iPhone 12 in 2020, Apple stopped including headphones of any kind in the box with the iPhone except in a few territories.

When Apple announced the elimination of the headphone jack from the iPhone 7 in 2016 it caused quite the uproar. At the time of the announcement, Apple marketing chief Phil Schiller said (via The Verge), “The reason to move on [from the headphone jack]: courage. The courage to move on and do something new that betters all of us.”

This “courage” explanation quickly became the butt of jokes (and it’s still used to mock any change Apple makes that users or the press don’t like). However, Apple did have a point in removing the jack. The 3.5mm headphone jack is analog technology that was designed in the 1950s and first became used in consumer products in the 1960s.

Schiller argues the technology was thus extremely old and outdated, and thus was time to move on. It was also relatively bulky compared to modern connection standards. And that’s to say nothing of the fact that wireless earbuds like Apple’s AirPods were clearly the future.

Does The iPhone 13 Have A Headphone Jack?

Apple clearly believes the future is wireless connectivity when it comes to earbuds – and consumers have shown they are right. However, the iPhone 13 series does still have the Lightning connector, which means you CAN use a Lightning-to-3.5mm jack adaptor to plug your headphone jack earbuds into the iPhone 13. 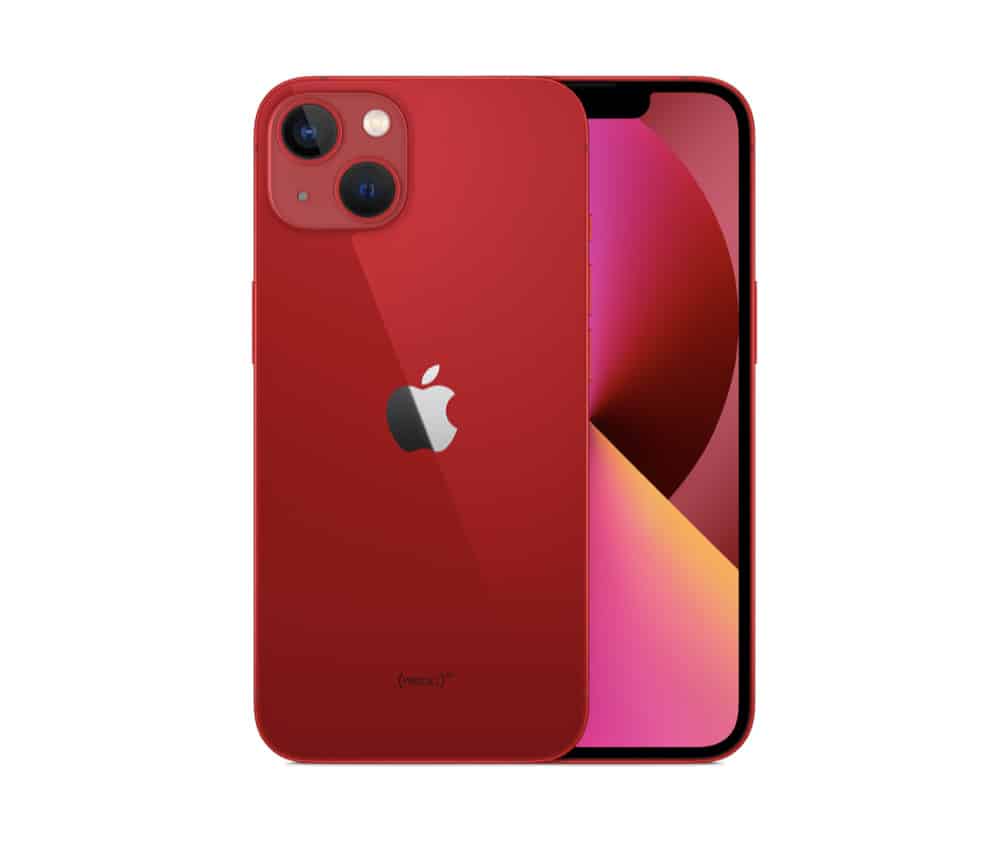 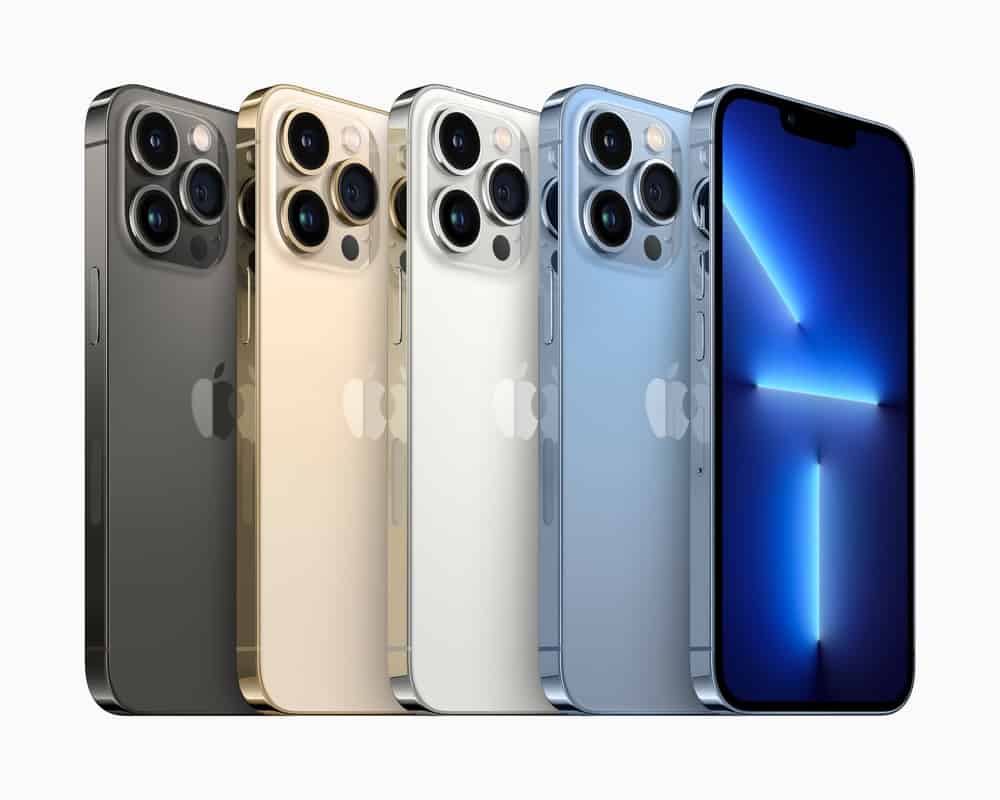 Also, check out Does The iPhone 13 Have MagSafe? And check out Which iPhone 13 Should I Get?