Since the advent of smartphones, the main way you charged one was via a cable plugged into an outlet. But as smartphones, and technology in general, has advanced, wireless charging is becoming more of a standard feature. Matter of fact, there are rumors that Apple could go all wireless charging on future iPhones–eliminating the Lighting connector, and thus the cable, completely.

But which iPhones ALREADY have wireless charging? Read on… 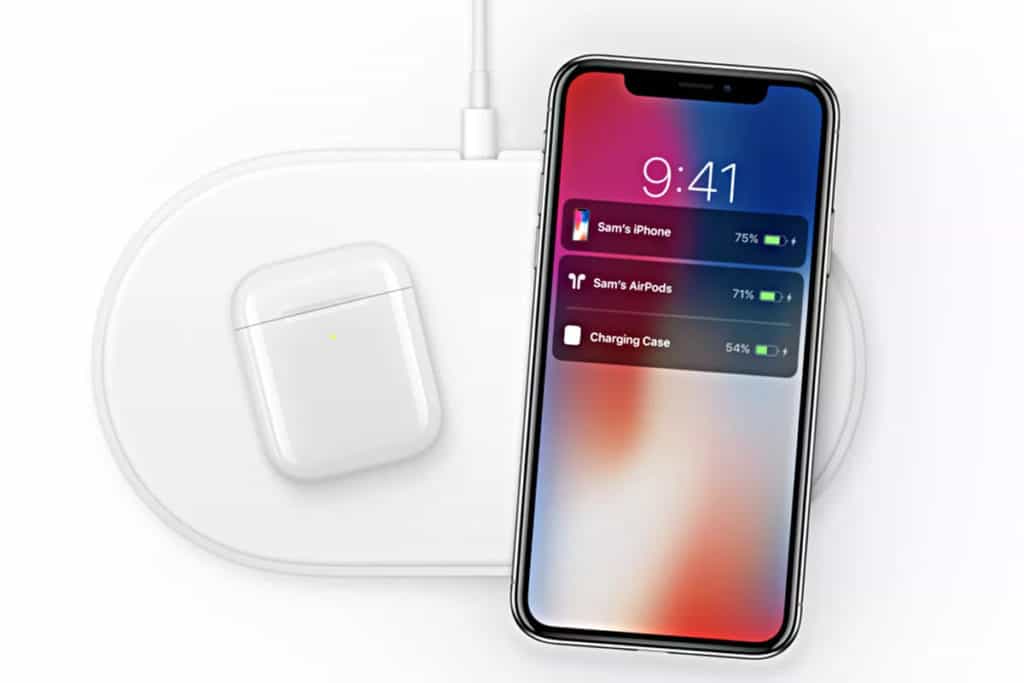 What Is Wireless Charging?

Wireless charging refers to the ability to transfer energy (power) to a device without the need to plug in a cable (which is usually how you transfer energy (or charge) to a device. When a device offers wireless charging it means you can set the device on a charging pad and it will charge up simply from being in contact with the pad–no cable needed to be plugged directly into the phone.

It should be noted that some people take issue with the term “wireless charging” altogether because the smartphone still needs to come into contact with a charging pad, which has a wire plugged into it from an outlet. But hey, one day it’s possible that we will have sci-fi-like wireless charging where our devices are constantly being charged by something like radio waves floating through the air–until then, however, we need to rely on wireless charging pads as a medium.

Which iPhones Have Wireless Charging?

Apple didn’t start adding wireless charging capabilities to its phones until 2017, with the release of the iPhone 8. Several Android phones offered wireless charging a few years earlier, though the technology wasn’t as robust or reliable as it is today.

All iPhones Apple sells in 2020 currently support wireless charging. What follows is a list of every iPhone Apple has ever made that supports the technology. What Kind Of Tech Does iPhone’s Wireless Charging Use?

And when it comes to things like wireless charging, standards are important because they ensure your smartphone will charge on any available wireless charging pad on offer. For example, some McDonald’s and Starbucks have built-in wireless chargers in the restaurant’s tabletops. These chargers are usually Qi-certified chargers, which means all iPhones and most Android phones can get a battery top-up while you much your food.

What Is Qi Wireless Charging?

Qi is a wireless charging standard created by the Wireless Power Consortium (WPC). In case you’re wondering how to pronounce “Qi” it’s spoken like “chee” NOT “Kwhy”. Qi is a Chinese word that means “life energy.” The way Qi wirelessly transfers power to an iPhone (or another Qi-compatible device) is via induction. Inside a Qi charging pad is an induction coil. Inside an iPhone is another induction coil. When those two come into very close contact (by placing an iPhone on a wireless charging pad, the transfer of energy happens. In this case, the induction coil in the Qi pad transfers the energy to the induction coil in the iPhone at a rate of about 5-15 watts of power.

Qi isn’t just used in iPhones. Android phones also use the standard. And soon some laptops will even support Qi charging. Right now the WPC says there are about 3,200 Qi-Certified wireless chargers able to supply wireless power to smartphones, with more being made all the time. That’s because over 650+ companies are a member of the Wireless Power Consortium, including the most popular smartphone accessory manufacturers.

How Do I Charge My iPhone Wirelessly?

As already noted, several restaurants have wireless chargers embedded into their tables–especially in Asia. As for your home, you’ll need to supply your own Qi-certified wireless charger.

And another plus to these wireless charging pads is that since they are all Qi-certified, the same charging pad can be used to charge an iPhone and an Android phone–perfect for households that have users in different ecosystems. 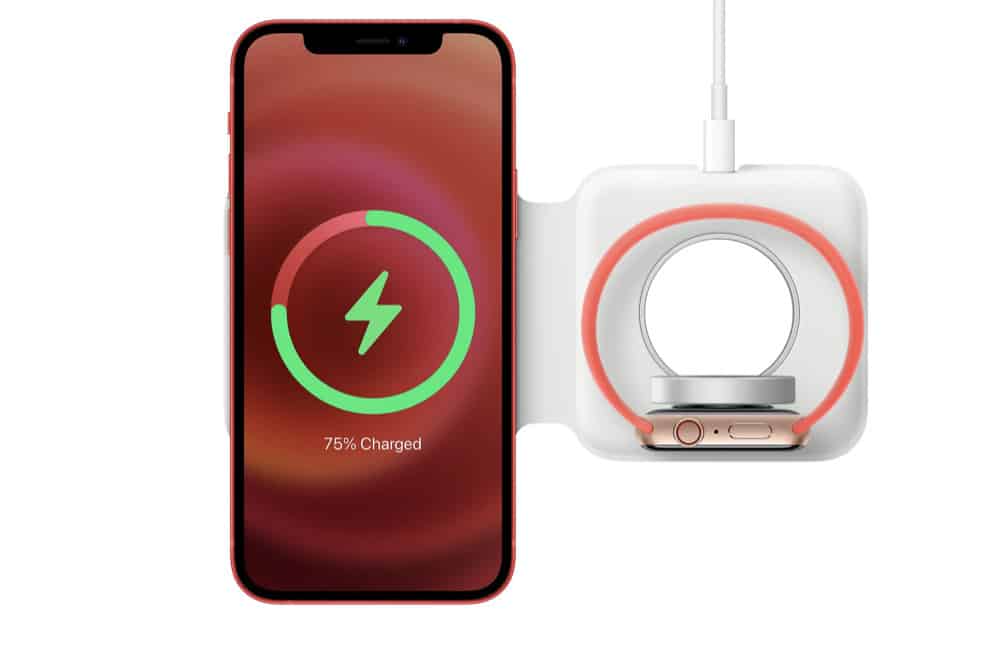