Does iPad Have Wireless Charging In 2021?

Does any iPad have wireless charging like the iPhone?

There are many benefits to wireless charging – the most prominent being you don’t need to plug a cable into your phone to charge it. This is especially helpful if your charging port often gets clogged on your phone, which can prevent charging.

But one big bummer about wireless charging is that the term is a bit misleading. Wireless charging suggests a device can be charged over the airwaves, much like the device received an internet connection from a wireless router.

But for devices, wireless charging should really be thought of as “conductive charging” because the device will need to be physically placed on some kind of charging pad to charge wirelessly. And that charging pad needs to be plugged in via some kind of wire to a power source – like a wall charger.

So what wireless charging on a smartphone does is actually just eliminate the need to plug a wire into a device itself to charge it. But the charging pad still needs to be plugged into a charging source in order to power the pad, which then transmits its power to the device via conductive touch.

Will We Ever Have True Wireless Charging?

I hope so. Researchers are working on it, but true wireless charging – that is, the ability for devices to receive a charge via some kind of wireless or radio signal – is probably decades away at best.

Until then, we’ll just have to be content with the charging pad-based wireless charging that we have today.

Does iPad Have Wireless Charging?

When it comes to Apple’s tablets, none of the iPads that Apple sells have any kind of wireless charging – MagSafe or otherwise. This means that, as of 2021, every iPad ever made needs to be plugged in by its cable to charge.

However, Apple is rumored to be working on wireless charging for the iPad – and it could come as early as next year (2022) – at least to some iPad models. Here’s what Bloomberg reported in June 2021:

“For the new [2022] Pro model, the switch to a glass back is being tested, in part, to enable wireless charging for the first time. Making the change in material would bring iPads closer to iPhones, which Apple has transitioned from aluminum to glass backs in recent years.”

Also, check out What Is Apple Fitness+? And check out How To Set Up Universal Control On Your Mac & iPad! And check out Does The Pixel 6a Have Wireless Charging? 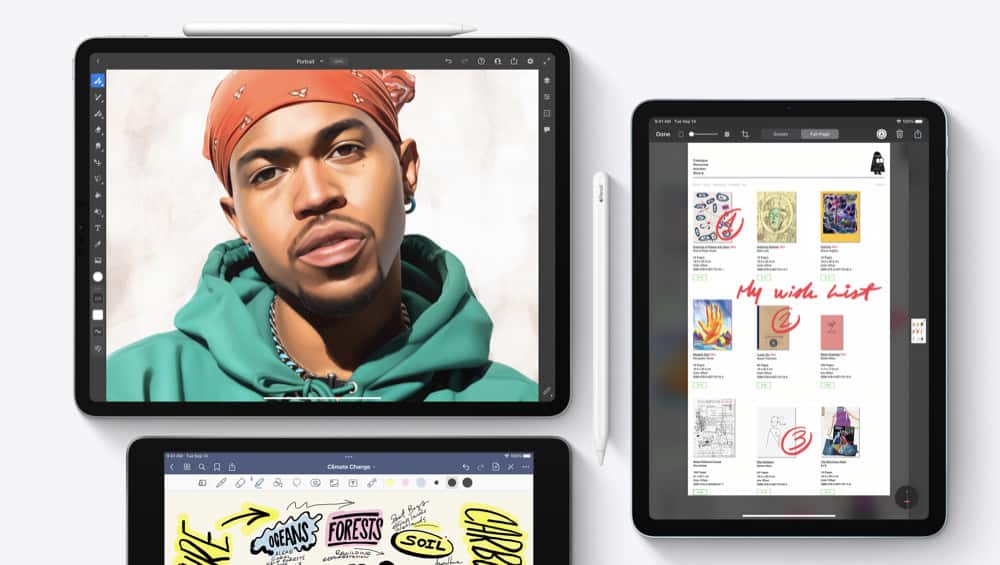