The Google Pixel 6 and Pixel 6 Pro are now OFFICIAL! Here’s everything you need to know about all the updates, new specs, features, release date, and pricing…

The Google Pixel 6 and Pixel 6 Pro are now official and, as expected, they’re MASSIVE updates over what came before. Google is now officially back making flagship phones that pack in flagship-grade specs and hardware. There’s a lot to cover, so let’s dig in…

First and foremost, Google’s kept the pricing of its new phones pretty aggressive. The Pixel 6 starts at $599 and the flagship Pixel 6 Pro costs $899 for the lowest storage variant (128GB). Check out all the latest Pixel 6 deals for the best monthly plans.

Both phones run Google’s new Tensor chipset which is packed to the rafters with new abilities and features. Google has also heavily updated to cameras on both models, although it is the Pixel 6 Pro that has the truly monstrous camera module – it runs a 50MP + 48MP + 12MP setup which, when combined with Tensor’s AI smarts, should help Google reclaim its crown for the best camera module on the market.

Here’s a quick breakdown of ALL the major changes you’ll find inside the Pixel 6 and Pixel 6 Pro compared to Google’s outgoing flagship, the Pixel 5…

Over on PAGE 2, you can find all the pre-launch rumors about the Pixel 6 and Pixel 6 Pro… 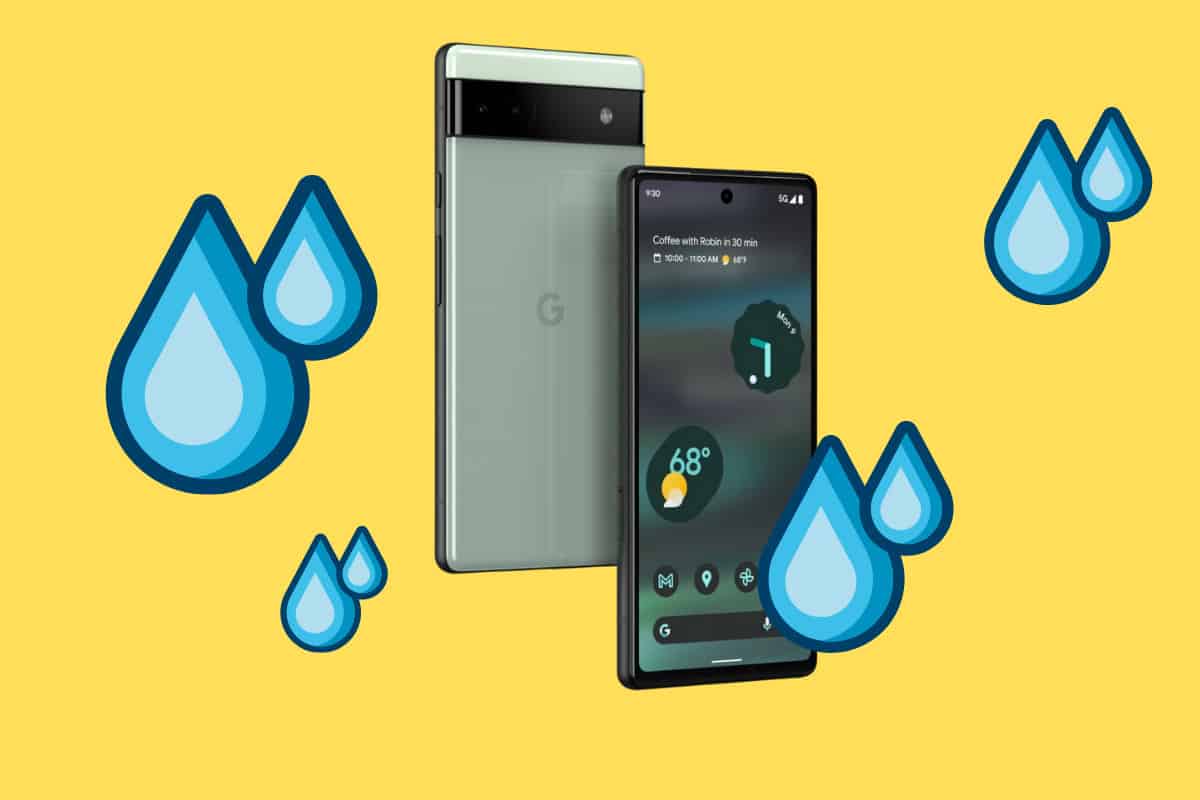 Is The Pixel 6a Waterproof? All The Details…

Wondering is the Pixel 6a waterproof? You’re not alone! Here's what you need to know about its level of water protection.