Pixel 6 Android Updates: It’s NOT What You Think…

If you’re thinking about getting the Google Pixel 6 because of Google’s new Android update initiative, you might want to think again…

Google came out and said that its Pixel 6 range would be the first Pixel phone to get five years’ worth of updates. Given how bad Android fragmentation is in the wider ecosystem, this was great news – Google was finally attempting to match Apple for support.

So, to be absolutely clear: the Pixel 6 and Pixel 6 Pro will get three years of Android updates, taking the phones into 2024, and six years of security updates and patches, taking it to 2026.

This obviously isn’t anywhere near as cool as we first assumed. Getting five solid Android updates per phone would have made the Pixel 6 and Pixel 6 Pro the most desirable Android phones on the market – no one could match that kind of support. But three years? Samsung does that, so why not just a Samsung phone instead?

Google makes and designs its Pixel phones. It also designs and creates Android. So the idea that Google cannot match Apple for support with Android updates is, frankly, insane. With all of its resources and expertise, Google should be able to make this work. The fact it hasn’t is rather telling…

Does Google buy into the idea that it is better to churn phones every three years, like Samsung and 99.9% of the Android market? Does it believe that five to six years is too long for a consumer to run a phone? Apple doesn’t think so; it supports its iPhones for at least six years. And you don’t see it having any issues with customer retention.

This is why most of the people I know ONLY ever run iPhones. They run them because they know if they buy one today, they’ll probably still be using it in five to six years’ time. They also know that Apple will support the phone, pumping out consistent updates for it every single year.

Google knows this. It must do, surely? It must know that one of the chief reasons why people buy iPhones and stay iPhone is because they’re A) reliable, B) get updates for a good six to seven years, and C) don’t even cost that much anymore, given how long you’ll potentially run the phone for.

Maybe Google isn’t confident its hardware will last long? I’ve owned all of the Pixel phones released to date, and only one of them hasn’t broken – the Pixel 4a 5G, which is what I am using at the moment. I was using the Pixel 5, but the screen just stopped working. My Pixel 4 just bricked itself somehow, and my Pixel 2 XL’s charging port broke.

Meanwhile, I have an original iPhone SE laying around my office, a phone that came out in 2015, and guess what? It just got the latest build of iOS. I’ve been giving a lot of thought to what phone I’m going to buy this year. I do love my Pixel phones. But the more I think about it, the more a phone like the iPhone 13 Pro Max makes sense.

Yes, the iPhone 13 Pro Max is expensive. But I know for a fact that it’ll run perfectly for at least the next five years, I know it will get iOS updates all the way up to iOS 24, maybe even later, and I know it is an outstanding performer across the board.

Google, you had me at five years’ worth of Android updates. At least, I thought you meant Android updates. But you didn’t, so now I am back thinking about jumping ship to an iPhone 13 Pro Max. It didn’t have to be this way either. I just cannot get my head around why Google cannot just support its Pixel phones as Apple does with its iPhones.

Whichever way you slice it, three years of updates just does not make sense. Not when you’re a company the size of Google with the resources and expertise it has at its disposal. To be honest, it almost seems like Google doesn’t want to support its Pixel phones for more than three years like it’s figured out that this is the sweet spot for upgrades or something?

Either way, I was hoping Google was going to fix this with the Pixel 6 and Pixel 6 Pro. Turns out THAT isn’t happening, so I guess I’ll start looking into iPhone 13 models instead…

And be sure to check out Pixel 6a Camera Specs: What You Get… And Pixel 6a vs Pixel 6: Which is Best? 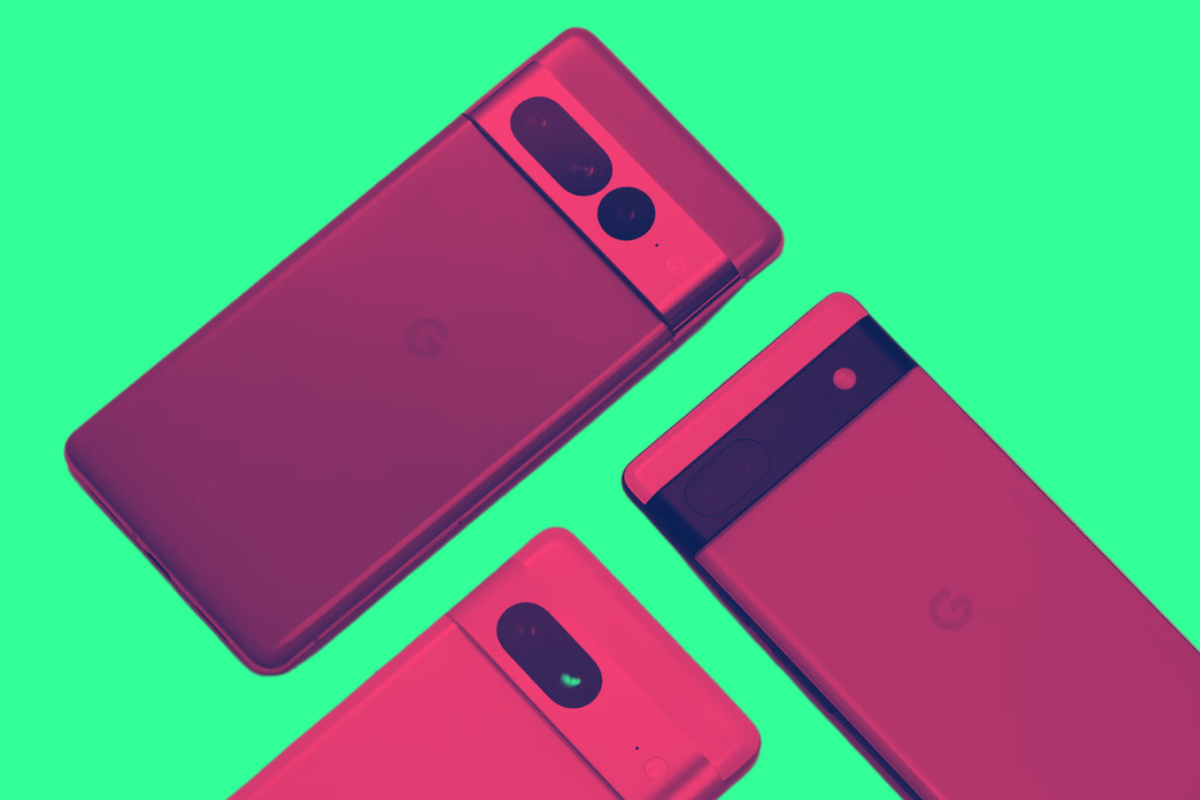 The Google Pixel 4 and Pixel 4 XL were, perhaps, two of the most hyped (and leaked) Android phones of 2019. But the reality is a bit, well… underwhelming