Google Tensor Chip: Can It Take on Qualcomm & Apple?

“Built for how people use their phones today and how people will use them in the future”, Google’s new Tensor chipset could be the final piece of the puzzle that makes the upcoming Google Pixel 6 one of the best Android smartphones to date.

Four years in the making, the Tensor chip is Google’s biggest innovation in their Pixel phone so far, and will not only enable new technological capabilities but allow for improvements and modernisation in some of the features that these impeccable phones already have.

But how exactly does Google’s Tensor chip compare to Apple’s A-Series chip or Qualcomm’s current Snapdragon chip? Here are three key features that the new Google Tensor chip possesses that may trump its competitors:

According to an official blog post detailing the Silicon’s merits, Google has also tweaked up its back cameras, using better sensors that wouldn’t fit in the four-lens block of the recent few models. As a result of this, the new camera bar has been born.

Since the Pixel 2, the phone series has used the same-size sensors, but with the new Tensor System on a Chip (SoC), Google has now been able to employ larger sensors that the tech giant’s software can utilize.

New camera features are on the way too, as well as improvements to existing ones that, owing to the Tensor chip, can exist thanks to such sensor upgrades.

As we wait on the introduction of the Google Pixel 6, Google has been spilling the beans on just how the new chip will take on its competitors as well as improve the quality of life for those that have already invested in Google’s smartphone handsets.

Speech recognition technology is one of the most notable features that the Tensor chip will implement and improve, allowing for highly accurate AI and machine learning processes that will very quickly improve voice recognition as well as the many programmes that use this technology such as dictation, translation and a multitude of third-party applications.

This should help a number of key Pixel 6 features, such as Live Transcription in the Recorder app, Live Translation, Live Captioning, Google Assistant, and more, which are normally revealed at Google IO. Plus, there’s no doubt that there are still many more exciting secrets to be revealed with the Pixel 6 as the release date approaches.

Google has also confirmed that the ‘Material You’ development, which drastically re-tunes the interface to a colour and tone palette utilising new animation and design frameworks, will be powered and made smooth by Google’s Tensor chip.

The Tensor will have its own security core, which will be coupled with a new Titan M2 processor, according to Google. The Pixel 6 will have the “most layers of hardware security in any phone”, Google proclaim.

Pixel 6 and Pixel 6 Pro: What Else Can We Expect?

The Pixel 6 and Pixel 6 Pro will be released this autumn, and at that time, Google will publish all of the information they usually give at launch, like the new features, technical specifications and pricing information. That doesn’t mean they won’t be leaking mouthwatering hints between now and then.

In terms of design, the new Pixel phones will redefine exactly what it means to be a Pixel. Everything about using the Pixel is enhanced and improved, from the new design, which unites the same attractive aesthetic across software and hardware with Android 12, to the powerful Tensor SoC.

The Pixel’s back camera system has also been upgraded by Google. As previously stated, the upgraded sensors and lenses are now too large to fit within the conventional square, thus the new design provides a new home for the entire camera system with the attractive camera bar.

The Pixel 6 and Pixel 6 Pro also have new materials and finishes, including a light polished metal frame on the Pro and a matte aluminium finish on the 6, resulting in a slick, comfortable handset.

Google Tensor vs Apples A14 Bionic vs Qualcomm Snapdragon 888 Plus

Obviously, we don’t know all the exact intricate details of Google’s Tensor chipset, and we won’t know until much closer to the time when the launch is announced and pre-orders begin, but we can certainly take a look at the comparison between Apple’s A14 Bionic chip and Qualcomm’s Snapdragon 888 Plus so we know the minimum target for Google for various aspects.

Pros of Apple A14 Bionic chip

So if Google wants to reign dominance in every feature, they’ll need a high number of cores, a memory bandwidth greater than 51.2 GB/s, a significantly higher cache size than their previous models possessed and a CPU clock speed of 3100 MHz or above.

The appearance and functionality of the Pixel 6 and Pixel 6 Pro will need to be outstanding to draw Apple and Samsung users away from their loyalties as well, but this seems to be something Google are very confident about in the buildup to the release of their new smartphones.

It’s just a matter of time now before we find out whether or not Google’s move away from Qualcomm will be worthwhile. Through the eyes of consumers, we hope the Tensor chipset and the Pixel 6 series that houses it are nothing short of perfection, but we’ll simply have to wait and see.

And be sure to check out Does Apple Make Their Own Processors? 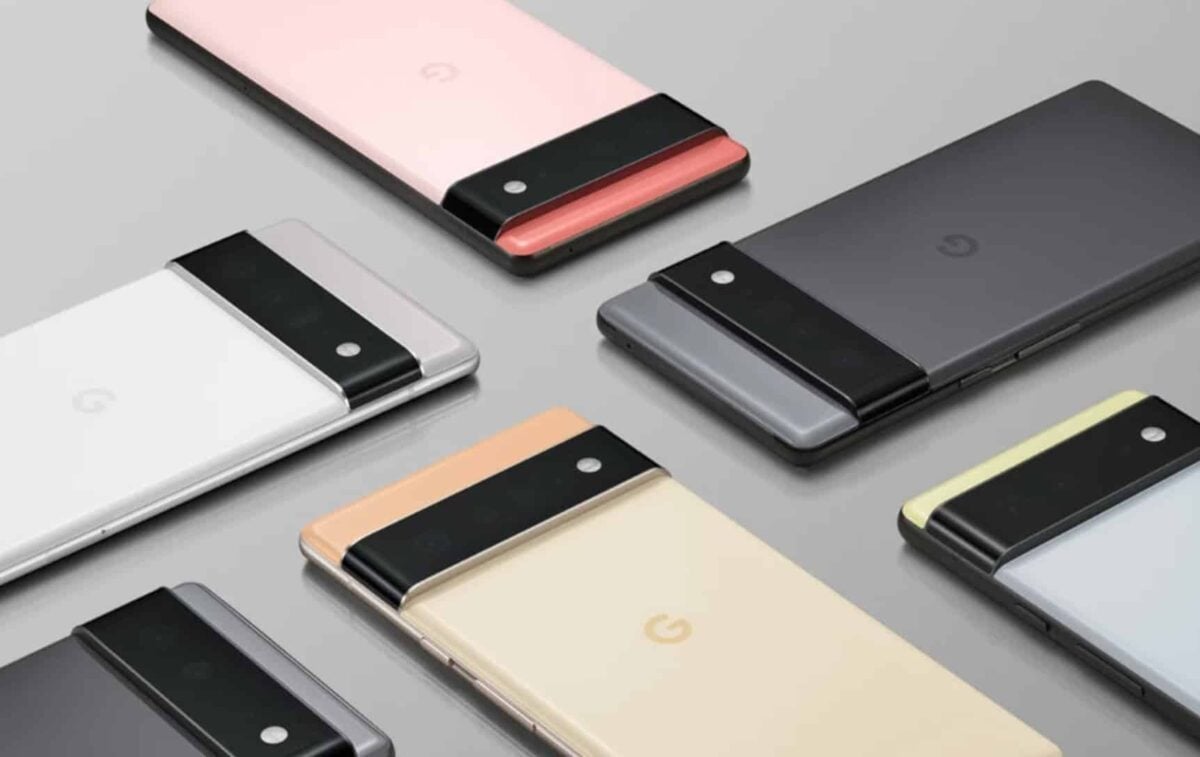