If you were one of the many, many people that threw caution to the wind and pre-ordered a Nothing Phone 1, a completely untested, brand new phone from a brand new company, I salute you – you’re a lot braver than I am.

The hype around the Nothing Phone 1 prior to its launch was massive and this, in turn, lead to very impressive pre-orders for the phone and continued high demand for it once it got its release date. But, as many users have now found out, not everything about the phone is great.

To date, there have been plenty of reported issues and bugs with the Nothing Phone 1. Now, this is pretty much par for the course with a first-generation project but the next big question surrounding the Nothing Phone 1, a phone that is confirmed to get three major Android releases, is when it’ll be receiving Android 13.

Kind of. You see this is where things start to get a little murkier. Android 13 is now rolling out to Pixel phones, as well as some OnePlus, OPPO, and Xiaomi phones in beta form. After all the bluster at launch, Nothing Phone 1 users were keen to find out when they would get their hands on Android 13.

Some even put the question to Nothing’s CEO and founder, Carl Pei, on Twitter.

I guess they must have caught Pei in a bad mood because his response was vague and did not give any details about when Android 13, beta or otherwise, would be rolling out to the Nothing Phone 1.

The statement itself is pretty odd, it kind of reminds me of Steve Jobs. It’s curt, doesn’t even attempt to answer the question, and is very dismissive. Again, none of these are good things. Not when your entire image is based on being the “approachable every man CEO” on social media.

All this means is that Pei has no idea when Android 13 is coming to the Nothing Phone 1. It could be next month or next year. But it’s not good either way, and it certainly doesn’t inspire confidence in the phone or the company behind it.

To be fair to Pei, he’s probably too busy dealing with all the other issues currently plaguing the phone.

My advice? Spend your money on a Pixel 6a – it is a better phone overall and it will get Android updates in a timely, predictable manner. Or, failing that, wait for the iPhone 14 and get that – it’ll get iOS updates for probably the next 7-10 years. 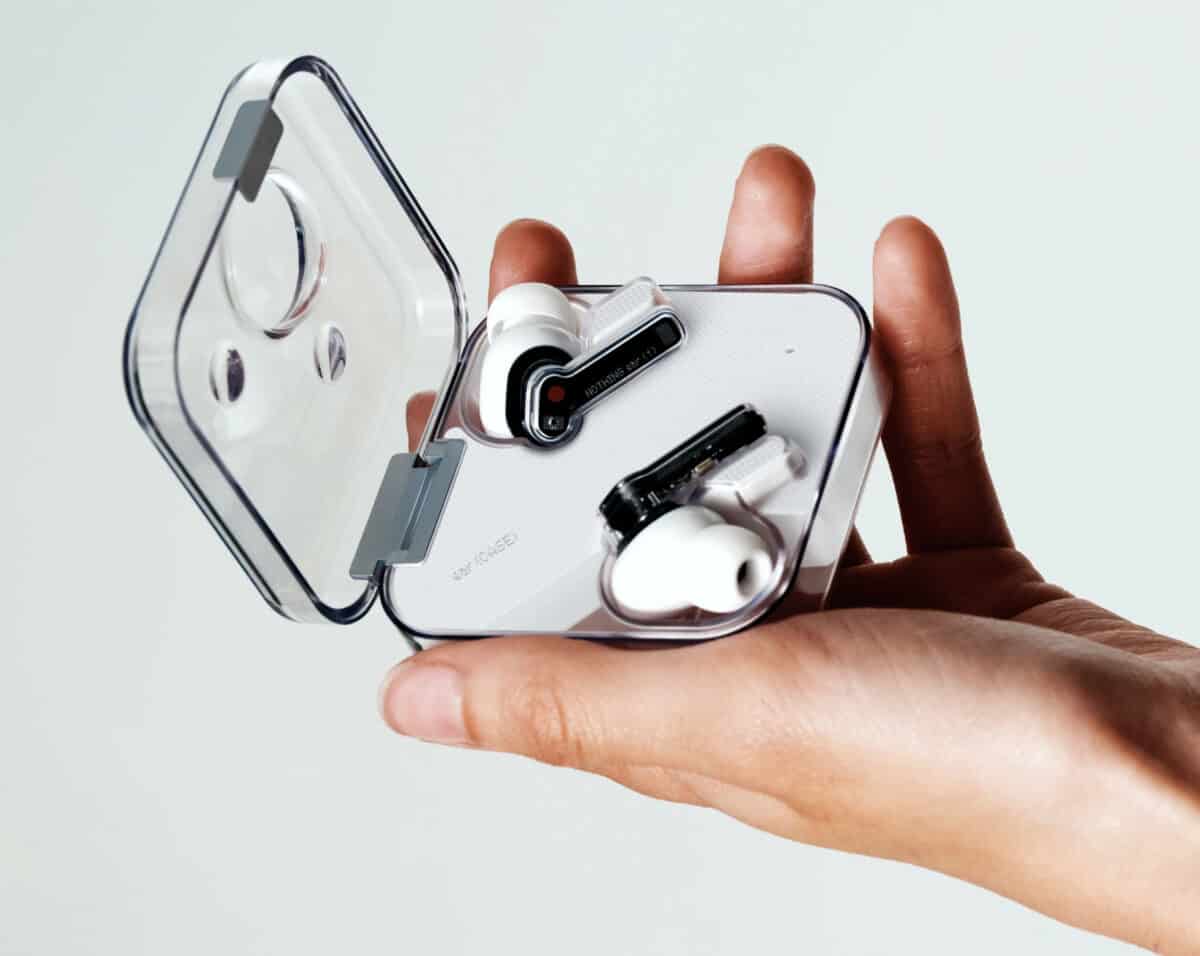 Nothing Ear 1 Reviews: What’s The Verdict?

OnePlus founder Carl Pei’s first new product is a pair of true-wireless earbuds that are designed to take down Apple’s AirPods. But are they any good? Let’s find out… Nothing Phone 1 Issues, Bugs & Problems You NEED To Know About

Initial reviews of the Nothing Phone 1 have been very positive, but if you do a little digging you will find that all is not as it seems – there are some pretty serious issues with the phone… 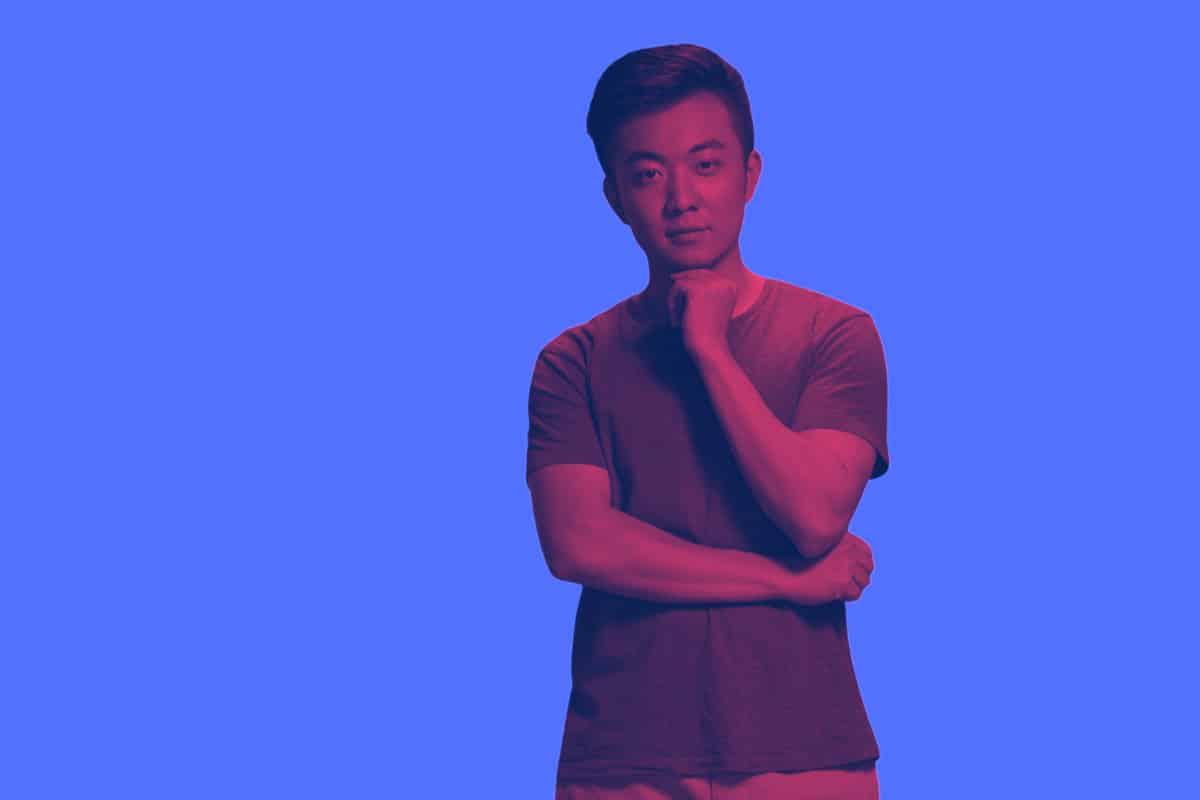