The Moto E6 is official, adding yet another budget Android handset to Moto’s growing arsenal of handsets. But is it any good?

Motorola (or Moto, as it is now more commonly known) has already released updates to its Moto G and Moto Z lines in 2019. But now it is the turn of the Moto E, Motorola’s ultra-budget Android phone offering. 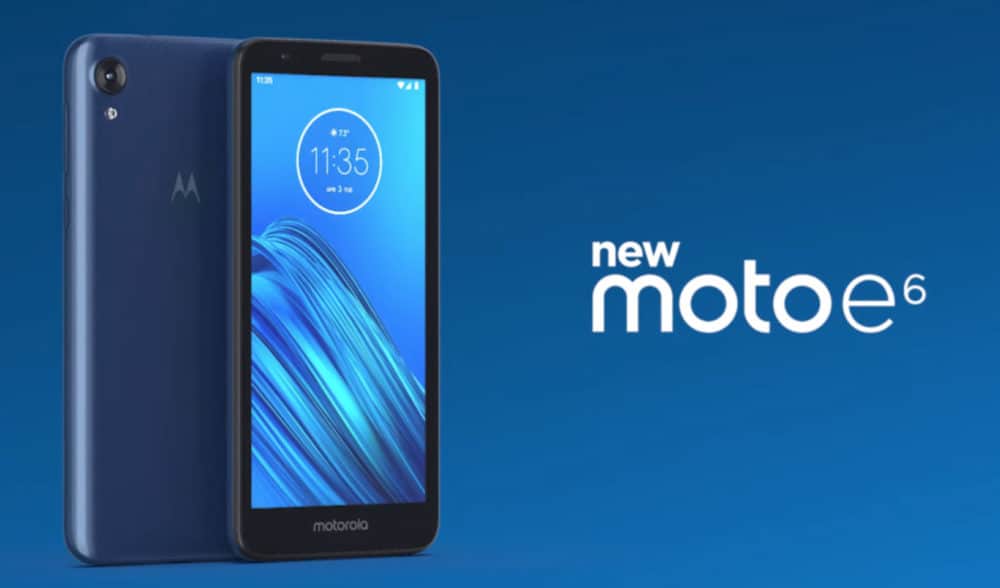 The new handset is called the Moto E6 and it comes with a price tag of $149, which is very low – even for Moto’s usual standards. It is even cheaper than Motorola’s Moto G7 Play, which now retails for $199.99. So, is the Moto E6 any good? Let’s take a look at the Moto E6’s specs:

As you can see, it’s pretty slim-pickings with respect to specs and hardware for the Moto E6. Most concerning is its limited storage; 16GB will not be enough storage for anyone these days. Android takes up a ton of room now. Add in pictures and media and you’ll be out of room in no time.

You can up the storage with a MicroSD card (check out our #1 SD Card picks), however, so that’s something. But still, 16GB internal isn’t great. Not when you can pick up the Xiaomi Redmi Note 7 for just $188 and get A LOT more bang for your buck in the specs department. 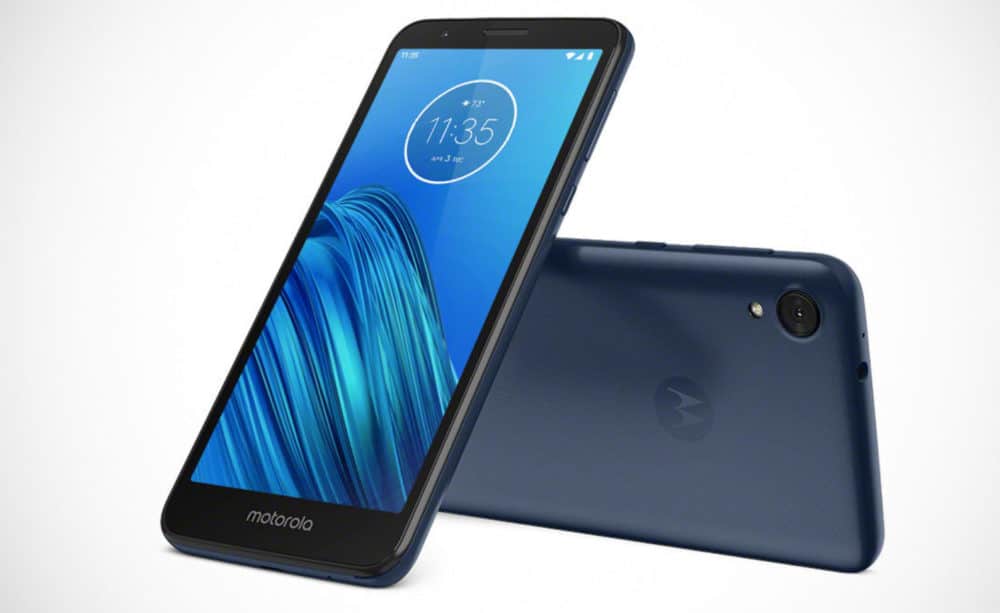 Bizarrely, last year’s Moto E5 was actually more of an impressive phone than the newer Moto E6. How so? Well, for starters it had a bigger battery (4000mAh vs 3000mAh). Second, the Moto E5 had a bigger display (5.7in vs 5.5in). One cool thing about the Moto E6, however, is that it has a removable battery.

The Moto E6 does not use USB Type-C either, and that is basically criminal in 2019. It does have a headphone jack, though, and Motorola has bought in a new “water repellent” coating for the chassis. Does that mean its waterproof? No. But it can survive a bit of the wet stuff – just do go dunking it in the pool. *

The camera aboard the Moto E6 has been updated, it now rocks a 13MP sensor and features some of Moto’s more premium imaging technology – specifically Spot Color and Portrait Mode. And that’s about it for “new stuff”, sadly.

The Moto E6 goes on sale later this year and will be available in the US and Canada for $149.

My advice? Spend a little more and get an OPPO or Xiaomi phone. Maybe even stretch to $399 for the Google Pixel 3a, as that’s where you’ll actually start to feel some value for money…