Brawl Stars is The “New” Clash of Clans – Here’s Why…

Brawl Stars is a hot, new(ish) 3v3 multiplayer and battle royale game that is taking the world by storm – it already has over 100 million downloads…

What is Brawl Stars?

Where to begin? Brawl Stars’ history and development is nearly as interesting as the game itself. Initially soft-launched back in 2017 by Finnish company SuperCell, Brawl Stars didn’t look like it was going to make much of splash but after some careful updates and tweaks that improved the game play and controls, the game got a wide, global rollout.

FYI, SuperCell is the same company responsible for Clash of Clans, Clash Royale, and Boom Beach! So these guys REALLY know what they’re doing when it comes to mobile games…

Fast forward a couple of years and it is now sitting on 100+ million plus downloads and over 500,000 five star reviews in the Google Play Store. So what makes Brawl Stars so special? The game itself – part objective-based shooter, part battle royale game, part MOBA-lite – is an interesting and engaging experience to say the least.

And because it features plenty of online-play options, you’ll never get tired of playing it. Each session is different, offering new challenges and goals. And Unlike Fortnite and Battlegrounds, Brawl Stars is built entirely with mobile in mind. It is a pure, 100% mobile game designed with mobile phone at its core. 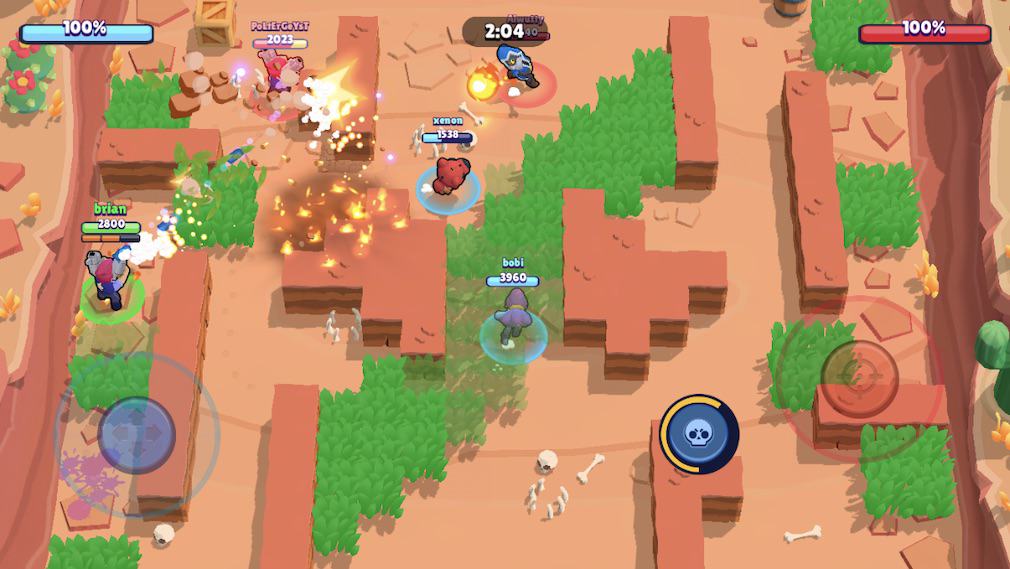 And this approach, mobile-first, tracks into the actual game craft of how you play Brawl Stars. Matches don’t last long, the action is fast paced, and there’s no messing around with fancy camera angles. Instead, you have one view – a top down POV – and simple on-screen controls. With the controls, you have two virtual sticks at your disposal – one controls your character, the other fires your weapon. Nice and simple.

With respect to game play, Brawl Stars is fast and furious. The action starts right away and, then, a few moments later, it is all over. Ideal for a quick fix when you’re on a smoke break at work (or in the bathroom). The controls work great too; there’s no learning curve, everything is precise and intuitive. I downloaded Brawl Stars over the weekend and have been playing it, on and off, ever since. It’s just so much fun.

In order to progress in Brawl Stars, you need to earn trophies. The more trophies you have, the more stuff you can do. For instance, once you’re accumulated a certain amount of trophies, you’ll unlock new types of battles and additional powers that will make you more of a formidable force.

As does your growing collection of Brawlers which you can start putting to use in different game modes. After a while, you’ll have a selection of Brawlers, each with their own special abilities, and once you understand strategy more in Brawl Stars, you can then pick and choose which Brawlers are best suited to each new challenge or battle you take on.

New maps, skins, and special events are added all the time too, so Brawl Stars never gets stale. There’s always progress to be made and things to do. And the more you play, the more experienced and potent you become which means more trophies and more cool stuff. Put curtly: Brawl Stars is addictive as hell, so if you have kids and you don’t want them glued to their phones indefinitely, I’d advise you to be cautious with this one. I’m 36 and still susceptible…

As you get more immersed in Brawl Stars, you can join clubs inside the game with other members are start your own. Building on the success of Clash of Clans, Wildlife Studios knows that making community-driven games work. They keep you engaged and interested for longer. And, because you get to know people through the game, you might even make a few friends in the process too.

Once you’re in a club – or you’ve started your own – you can do battles together, as a team, and work on building up your reputation. One of the key benefits of being in a club in Brawl Stars is that you can quickly pick up tips and tricks from more experienced players, so if you’re looking to get good quick, I’d suggest you join a club as soon as possible.

Is Brawl Stars Available on iPhone?

Brawl Stars is available on Android and iPhone. You can download Brawl Stars via Apple’s App Store and on Android via the Google Play Store.

Brawl Stars is free to download, both on Android and iPhone. But, like most freemium games, it does come with some strings attached. You can buy stuff inside Brawl Stars and this will cost you real money in some cases. If you have kids playing Brawl Stars in your home, you will want to make sure that mobile payments to Google Play are disabled or require a fingerprint or face scan to confirm the purchase.

Brawl Stars is free to download and play, however, some game items can also be purchased for real money. If you don’t want to use this feature, please disable in-app purchases in your device’s settings. Also, under our Terms of Service and Privacy Policy, you must be at least 9 years of age to play or download Brawl Stars. 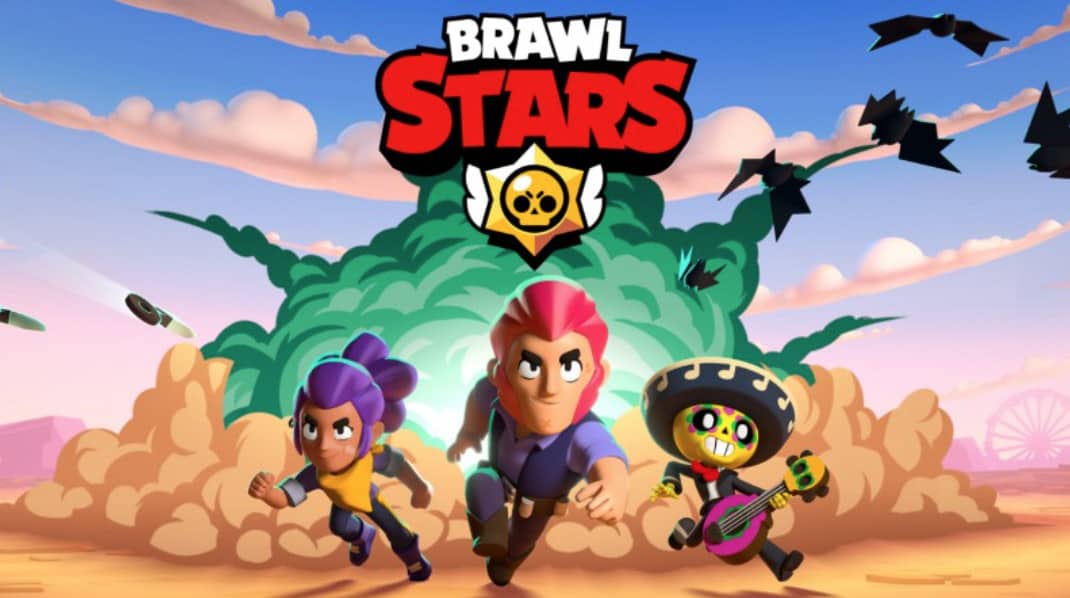