Unless you’ve been living under a rock for the past few months, you’ll have heard of a game called Fortnite. It’s the only thing the kids are playing these days, with its infectiously addictive brand of ‘Battle Royale’ online gameplay proving to be a real hit with millions all over the globe. It has started everything from dance crazes to tabloid horror stories about gaming addiction, and it shows no signs of fading into obscurity any time soon.

A big part of Fortnite’s enduring success is down to the fact that it’s available on pretty much every platform you could mention, including iOS and Android – and, of course, the fact that it’s entirely free to play, so there are zero barriers to entry.

In-app purchases are available, but they’re for cosmetic items that don’t offer any advantage over other players – but that hasn’t stopped millions of people buying Season Passes every few months as well as countless V-Bucks (the game’s virtual currency) in order to fund their purchases.

Fortnite On iOS And Android Just Got A Whole Lot Better

The issue for smartphone players up until this point is that they’re at a disadvantage when compared to their PC and console-owning rivals. While the touch-screen controls are all well and good, they’re not as precise or accurate as a mouse-and-keyboard setup, or a joystick and buttons. Given that the game supports cross-platform play, this has become an issue for some serious players.

That all changes now, thanks to the latest v7.30 update. Epic has confirmed that Fortnite now supports any ‘Made for iOS’ gamepad on iPhone and iPad, and ‘most’ Bluetooth controllers on Android. If you’ve got an old pad lying around somewhere, now is the time to dust it off and see how you get on with proper controls. We’ve given it a go and are impressed by how much better it feels to play now.

That’s not all, however; v7.30 also enables 60Hz support on the Samsung Galaxy Note 9 (only the US model, sadly), Huawei Honor View 20 and Huawei Mate 20 X, as well as offering some new weapons – including the fancy Chiller grenade, shaped like a snowman’s head.

If you’ve given up on mobile Fortnite in favor of the console versions, then now might be the ideal time to jump back in again. 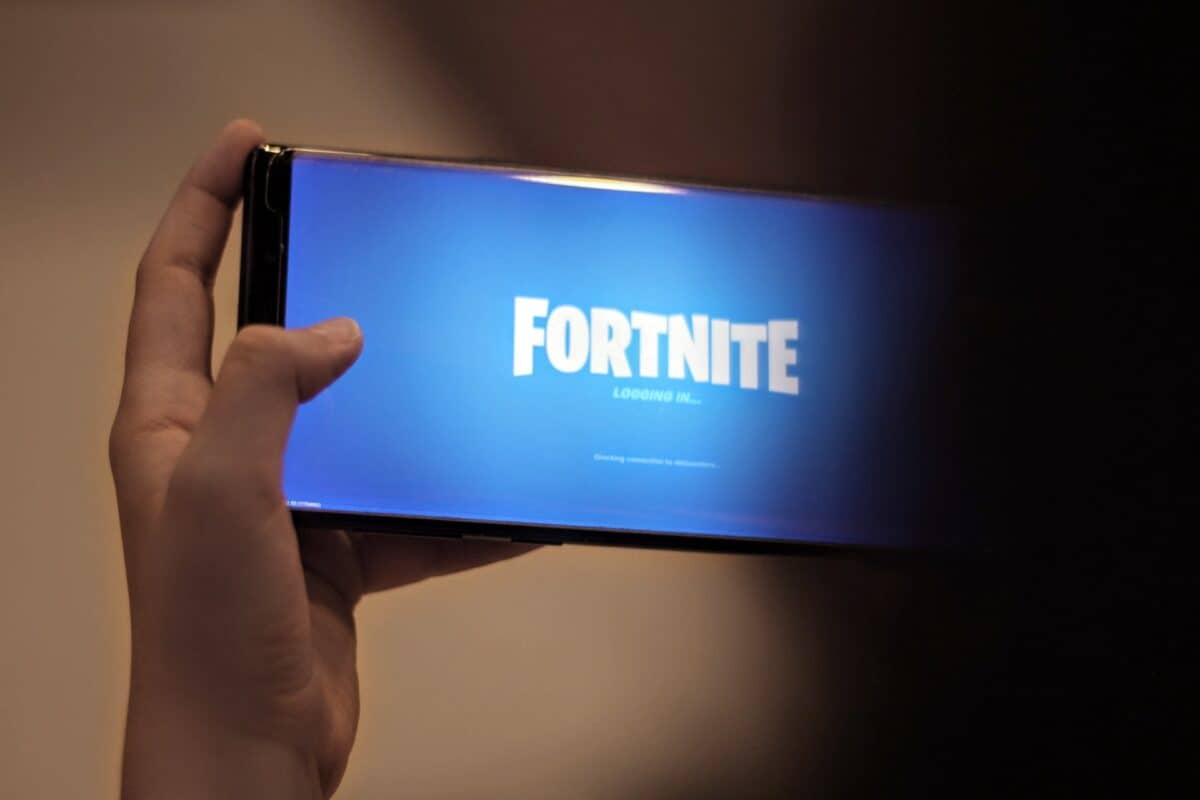 How Fortnite Matchmaking Works – Is It Skill-Based Or Not?