How To Play Fortnite: Tips & Tricks For New Players

You might have heard of a game called Fortnite – it’s become quite popular! Over 45 million players worldwide at last count, in fact. So what’s it all about? How do you get involved?

Fortnite, by Epic Games, actually started off as a semi-co-operative sandbox zombie survival game, in the vein of Minecraft, Rust, and ARK: Survival Evolved. The idea was that you’d build bases and defend them against zombie hordes, all while scavenging for equipment, parts, and resources (something which could also bring you into conflict with other players). Incidentally, this stuff is all still in the game.

However, with the popularity of Player Unknown’s Battlegrounds (PUBG), Epic decided to follow the trend so many other titles are now going down of adding a “Battle Royale” mode to mimic it, which has sort of taken over as the main game mode by propelled it to a higher level of fame than it enjoyed previously. The switch has put it in direct competition with PUBG.

What’s Battle Royale mode then? Essentially it mimics the famous Japanese 1999 book “Battle Royale” and 2000 film of the same name based upon it. 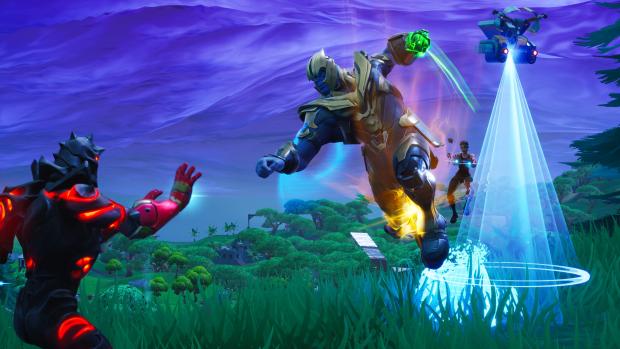 A series of competitors are dropped into an island arena and tasked with eliminating each other while surviving to be the last contestant standing.

Additional dynamics to make things a bit more interesting include everyone starting with nothing, requiring them to scavenge for weapons and supplies. On top of that, over time the “safe” play area contracts at periodic intervals, eliminating anyone caught outside the play zone after a certain time limit, and forcing the remaining players closer together as the game progresses.

The game’s massive surge in popularity has seen it become a firm favorite with YouTube and Twitch streamers and it’s fast becoming a kind of e-Sport, with millions tuning in to watch the highly competitive, fast-paced matches.

Naturally, of course, a lot of people also want to join in, which is easy enough as you can get the game on PlayStation 4, Nintendo Switch, and Xbox One consoles, as well as Microsoft Windows and Mac computers, and iOS mobile devices.

So, if you want to get started in Fortnite: Battle Royale, we’ve got some basic beginner’s tips for you…

The thing about Battle Royale style games, whether you’re dealing with a server full of experienced players or complete newbies, is that by definition everyone except one remaining player is going to get eliminated every game session.

That means that a lot of the time, particularly while you’re still learning the ropes, you’re going to get taken out, sometimes VERY quickly.

The important thing here is to not let it discourage you if you go 10 or even 20 games without coming near the last five remaining players – this is just how it is. 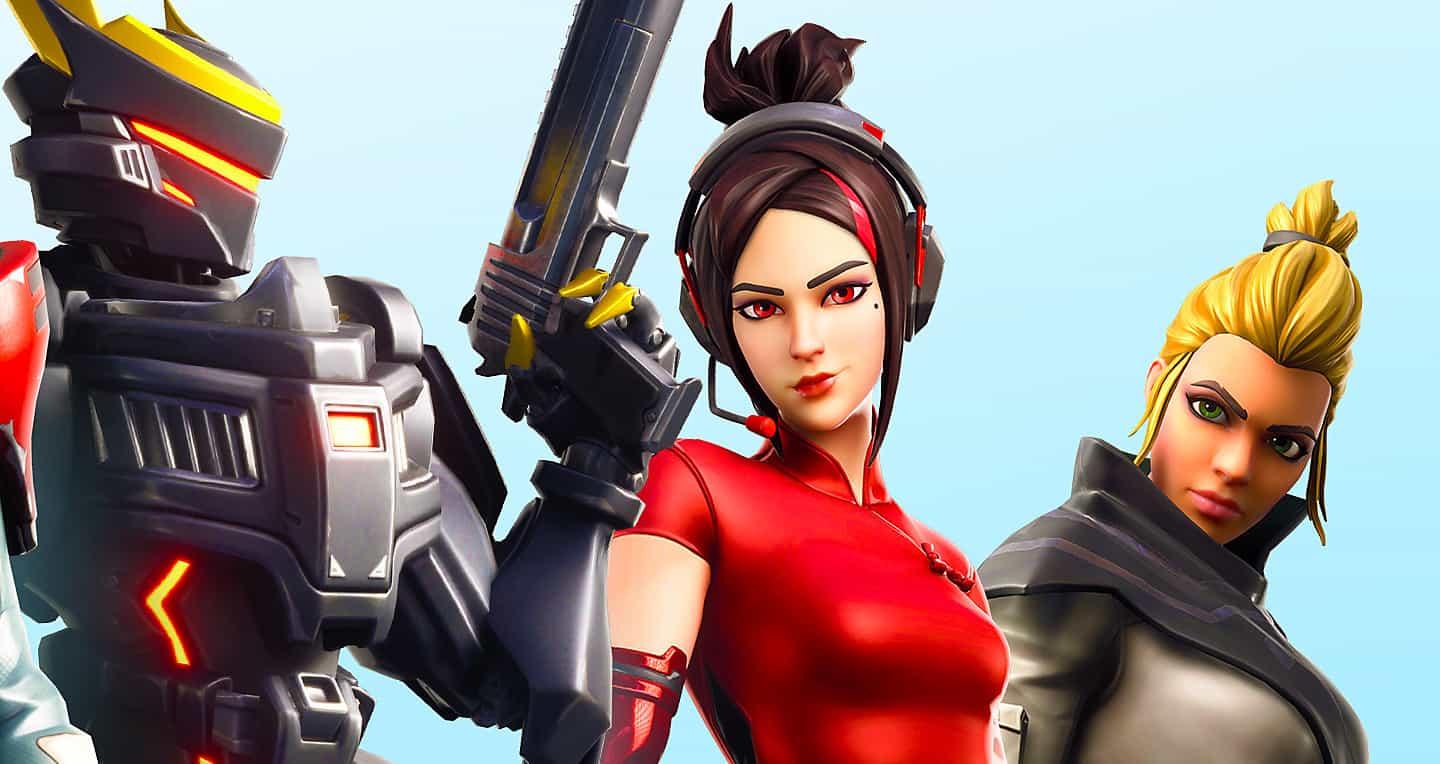 Skill and experience are part of it, over time you will develop strategies and tactics to improve your survivability, however, remember at all times that a big part of it is also luck. Sometimes, rarely, you’ll get lucky, for example finding a player with their back to you. More often though, you’ll be on the receiving end of such misfortune.

It’s the nature of the beast, with a lot of human-controlled players running around in a small area all trying to stay alive in a no mercy, everyone-for-themselves contest. It also gets worse the longer the match goes on, because although the number of players becomes fewer, the play area is smaller and everyone who remains is armed to the teeth (not to mention probably filled with more adrenaline).

The best way to play? For fun! Just try to enjoy it and set little challenges for yourself, like see how long you can survive or how many opponents you can defeat. If you aim for the big prize of being the last survivor, then nine times out of ten you’re going to be disappointed. If it comes as an occasional by-product of just enjoying the experience, you’re going to enjoy the game, on the whole, a lot more.

One of the things which catch a lot of new players out is the Storm feature, which is essentially Fortnite’s method of contracting the arena area periodically to force players into conflict.

The Storm begins to form a minute after the match starts, at which point a white circle will appear on the mini-map showing you the safe-zone you need to reach. You’ll also see a timer, this shows the count-down to when Storm will begin to move, once that timer counts down, another timer will start to show the time for the Storm to complete its movement inwards towards the edge of the white circle. After that, the whole cycle repeats with a smaller white circle.

All of this means you do have a fair bit of wiggle room on when you actually need to be in the safe-zone. You won’t die instantly inside the Storm, it takes off around one health-point per minute.

You start with nothing but a pickaxe, which although can be used as a weapon, is pretty weak and is mainly intended for the resource-gathering and building component of the game. That being the case, every other weapon and bit of gear you need to find in the game world.

As soon as the game starts, pretty much every player will immediately begin searching for loot to improve their chances of survival – you need to do the same!

There are particular audio cues to listen out for which signal when a loot chest is nearby – they won’t usually be in a very obvious or easy-to-reach place, so you’ll have to do a bit of hunting.

Remember You Can Build

It’s easy to forget that Fortnite started off as a building and survival game in the middle of a hectic Battle Royale firefight, but that mechanic is still present in Battle Royale mode and you can leverage it to give you an advantage.

The pickaxe you start with can be used to gather resources from almost any object in the game world – just equip it and start hitting things, and you’ll get bits of metal, wood, stone, and brick which you can use to build with.

To build, go into your inventory and you’ll see an icon in the lower right which when clicked allows you to choose from wall, roof, stair, and floor tiles which you can then place in the game world. This means you can build a sniper nest or wall yourself into a defensible position. It can also help when climbing to reach loot boxes.