How To Detect Spyware on Your iPhone (The #1 Warning Signs)

Does your iPhone have Spyware on it? Should you be worried about Spyware? In this post, we’ll give you a quick over on how to tell if your iPhone is infected with spyware..

What is iPhone Spyware? 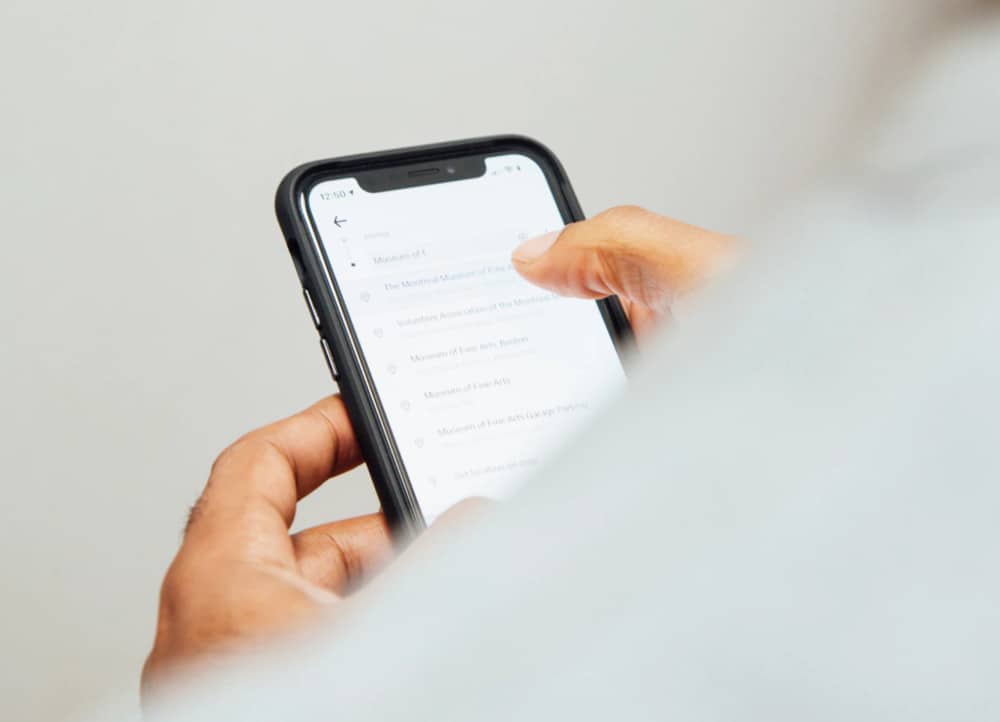 The ability to monitor somebody’s phone is no longer a resource exclusive to governments and spy agencies. Nowadays, anyone from a jealous partner to a prying boss can snoop on someone’s device.

Many of us have long believed that Apple devices are immune to this kind of hacking. And Apple themselves are more than happy for their customers to believe this. But in fact, there are hundreds of spy apps available for the iPhone, starting from as little as $39.

How Does Spyware Get Onto Your iPhone? 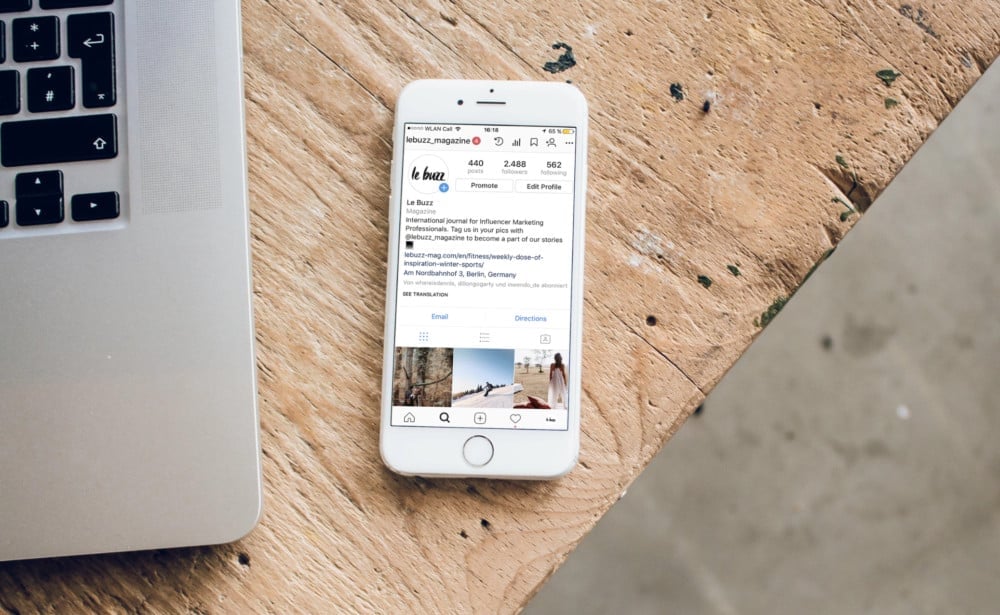 In the past, scammers have used Apple’s App Store to push spyware onto devices. Apple has made the App Store security – and access – a lot more robust over the past few years, so this has limited the impact dramatically.

There are still plenty of ways for scammers to get access to your iPhone, though…

“Deployment to users outside Apple’s app store was made possible through abuse of Apple’s enterprise provisioning system,” notes LookOut, an anti-spyware company.

“Each of the phishing sites contained links to a distribution manifest, which contained metadata such as the application name, version, icon, and a URL for the IPA file. To be distributed outside the app store, an IPA package must contain a mobile provisioning profile with an enterprise’s certificate. All these packages used provisioning profiles with distribution certificates associated with the company Connexxa S.R.L.”

Known spyware examples, such as FlexiSpy, mSpy and Highster allow calls, emails, text messages and photos to be silently monitored from anywhere in the world. It’s easier than you might think and many can be setup in a matter of minutes by a non-technical person.

Best Apps To Protect Against Spyware?

If you’re concerned about spyware finding its way onto your iPhone, you’ll probably do what we did and head over to the App Store to get an anti-spyware app. However, you’ll find that these apps simply don’t exist.

Given the popularity of iPhones, this may seem strange, but the reason actually lies with Apple themselves as they don’t allow anti-spyware apps within their App Store. Hard to believe isn’t it? That for one of the most popular phones in the world, the average user has no way to check if their device is hacked.

How To Detect iPhone Spyware 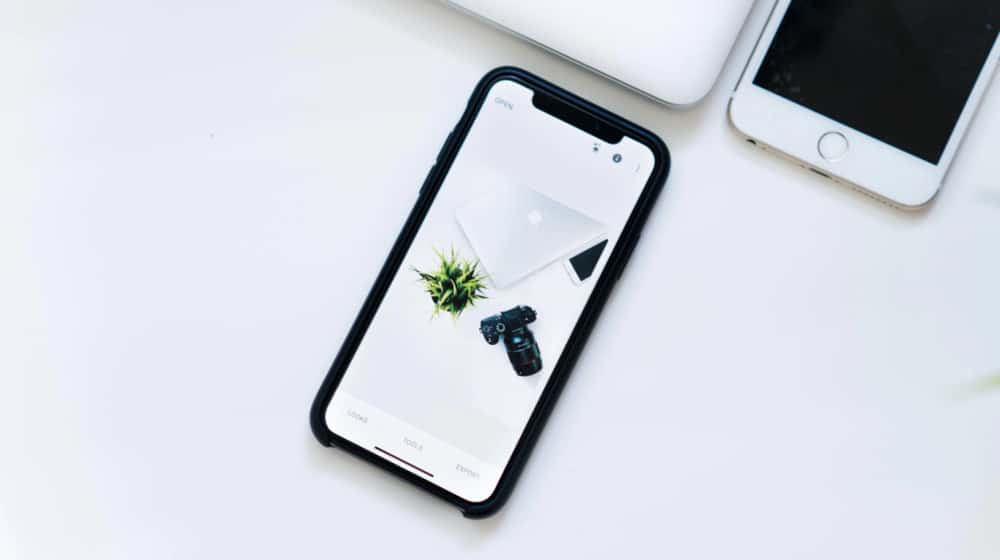 A quick Google search for “How to detect iPhone spyware” will lead you to varying opinions and advice. Some of the most common of which are to check for the following tell-tale signs:

Whilst these are all good indicators that your phone could be hacked, it’s hardly conclusive proof. That’s where Certo comes in, an awesome new startup and makers of the only iPhone spyware detection tool in the world.

Their product, Certo iPhone, can detect a vast array of spyware and other security vulnerabilities and they claim they can even do so when the spy app is completely invisible.

So how do they do this? Certo harnesses the power of your computer, allowing them to detect all sorts of malicious apps and files on any iPhone or iPad. Just connect your device to your computer via USB and off it goes.

The software is super easy to use and the scan only takes a couple of minutes to run. Once complete, it will tell you if your iPhone has any spyware installed and whether it’s been secretly Jailbroken. There’s even a cool feature for the privacy conscious that lists the permissions of each app on your phone, for example if you want to know which apps can track and monitor your location, it’ll tell you.

So, if you’re worried about spyware on your iPhone then you should definitely check out Certo today. 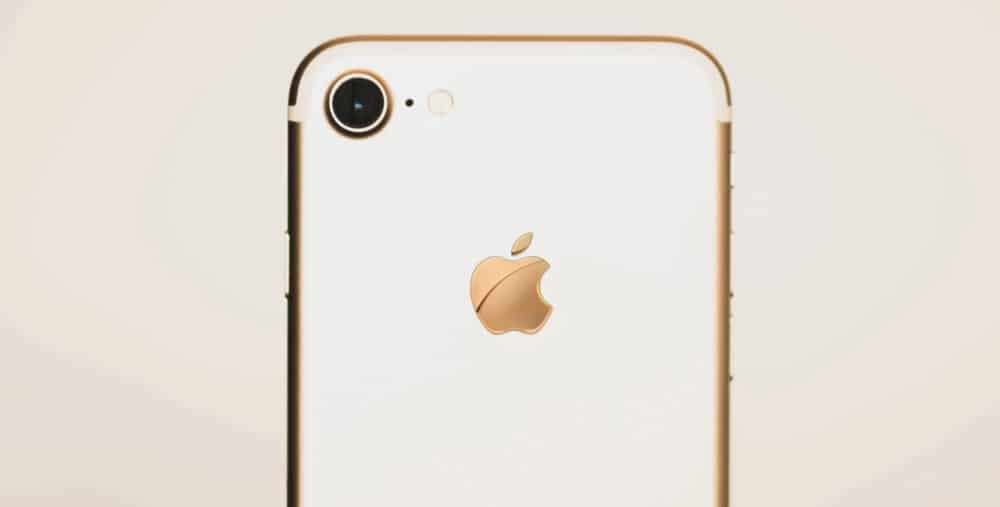