Imagine having an application with over half a billion downloads and largely positive ratings. Imagine all the money you’d make? It’d be a nice pile. Then, imagine getting greedy, deciding to do some dodgy stuff, and then getting your application banned from the Google Play Store.

That’d suck, right? Well, that’s EXACTLY what happened with Clean Master for Android, following some seriously dodgy activity by its parent company Cheetah Mobile, a Beijing-based tech company. How did this happen? What did Cheetah Mobile do? All will be revealed, so read on…

Need help speeding your phone up? Check this guide on clearing cache on Android.

Clean Master was apparently collecting private web browsing data from its users. It was then using this data to feed its ad network’s algorithm, a totally uncool move, and something that completely goes against Google’s guidelines. Details gleaned by Clean Master included search queries, which websites they visited, accessing data from private web browsing sessions, WiFi access point names, and search patterns.

Pretty invasive stuff. And the scary part of all this is that Clean Master was installed on over half a BILLION Android phones.

“Technically speaking, they have a privacy policy that covers kind of everything and gives them a blank check to exfiltrate everything. I can’t know for sure what they’re infringing upon. It’s just that they are playing ball in a gray area and it’s up to researchers like us to stand up and call foul whenever they think that they cross the line. I personally think that they cross the line,” said Gabi Cirlig, a cybersecurity researcher at White Ops.

Cheetah Mobile responded to the claims, stating that it only collected data to make sure the sites being visited by the user were safe. It added that it “does not” track data or breach its users’ privacy, although Cirlig’s analysis and Google’s findings paint a very different picture.

Cheetah Mobile, at the time, was one of the most successful application publishers on Google Play, behind only Facebook and Google itself. It was also one of the only Chinese companies to break out of China, save for TikTok more recently. From the spoils of its app business, Cheetah Mobile acquired three ad networks. It is believed it was using its users’ data to feed its ad networks’ algorithms.

However, if you’re serious about security and protecting your Android phone, you are far better off with something more professional like AVG for Android, which offers comprehensive protection from malware and nefarious applications and software. 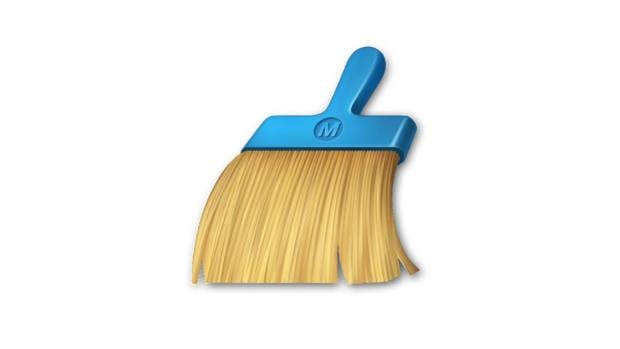