iPhone Display Resolution Guide: All Models Listed In One Place

Every single Apple iPhone and iPad display resolution listed in one place. Just in case you need to know what kind of resolution your iPhone or iPad is running... Click to Tweet

In real life, it might be difficult to discern the difference between Apple’s OLED displays and its LCD ones. But make no mistake: there are some pretty significant differences in play, and the most obvious is the number of pixels per inch – the iPhone XR has a ppi of 326, whereas the iPhone XS and iPhone XS Max has 458.

LCD and OLED do not affect the overall resolution of a display; you could have a 4K LCD panel on a phone, for instance. Apple just chooses to use higher resolutions on its OLED models, as they’re the flagships.

MORE: Find Out What The Best iPhone is RIght Now (For Value For Money)

The upshot of this choice is that Apple’s OLED iPhone has a better image and video quality when compared to the iPhone 8 and/or iPhone XR. The downside? They’re more power-hungry, which is why the iPhone XR has better battery life.

Internally, Apple also leverages different input technology inside its OLED and LCD displays. The iPhone XR uses haptic feedback, whereas the iPhone XS and iPhone XS Max use 3D Touch. Again, this has nothing to do with the choice of display tech, it’s just a personal decision by Apple.

What about contrast? This is one area where OLED panels are VASTLY superior to their LCD counterparts. The iPhone XS and iPhone XS Max have a contrast of 1,000,000:1, whereas the iPhone XR has a contrast ratio of 1,400:1. It is here that the biggest difference between OLED and LCD resides…

Also keep in mind that if you are a fan of the iPhone’s Dark Mode, it will look MUCH better on an OLED display than on an LCD display.

LCD panels are constantly backlit. They require a steady white light that illuminates the display. On top of this, phone makers add layer polarisers and filters to shape and augment what the screen displays. LCDs, for this reason, are not as power-efficient as OLEDs.

OLED panels DO NOT require backlighting; each individual pixel in an OLED panel uses its own source of light. This makes OLED panels more efficient and thinner because they don’t require the backlight layer used in LCD panels. 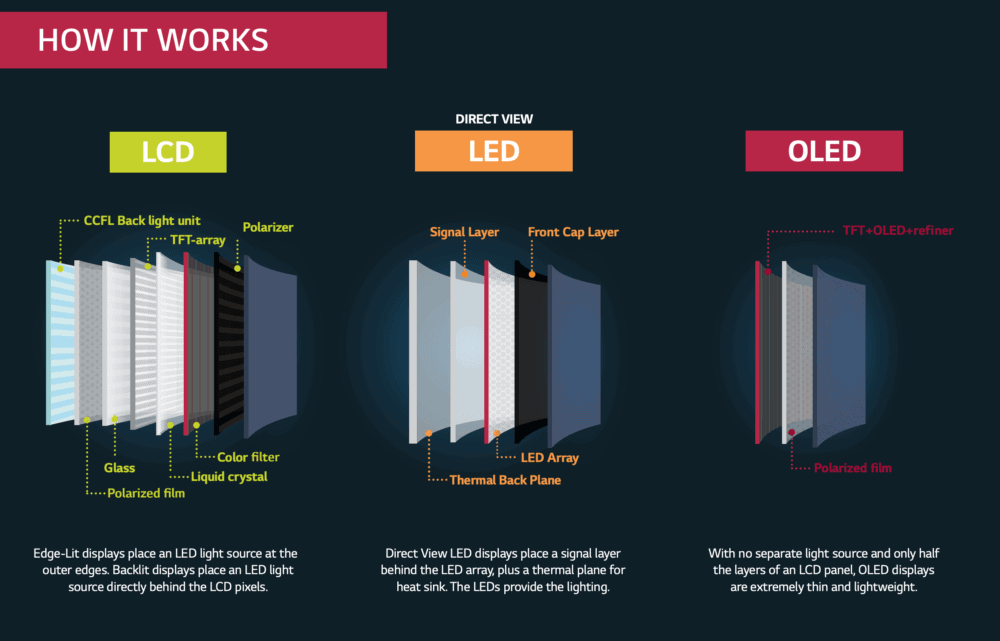 With this type of display, images are crisper, whites are brighter, and darks are void-like in their blackness. In hand, the difference between OLED and LCD is obvious, once you know what you’re looking for. On top of this, black pixels in OLED panels use no power. This is why Android and iOS are getting dark modes – it’ll save you battery life.

The ONLY downside to OLED right now is its price; OLED panels are significantly more expensive than LCD panels. This is why Apple’s cheaper iPhones use LCD and its flagship models use OLED. It’s the same in the TV space too; OLED HDTVs are about 40-50% more expensive than their LCD/LED counterparts. 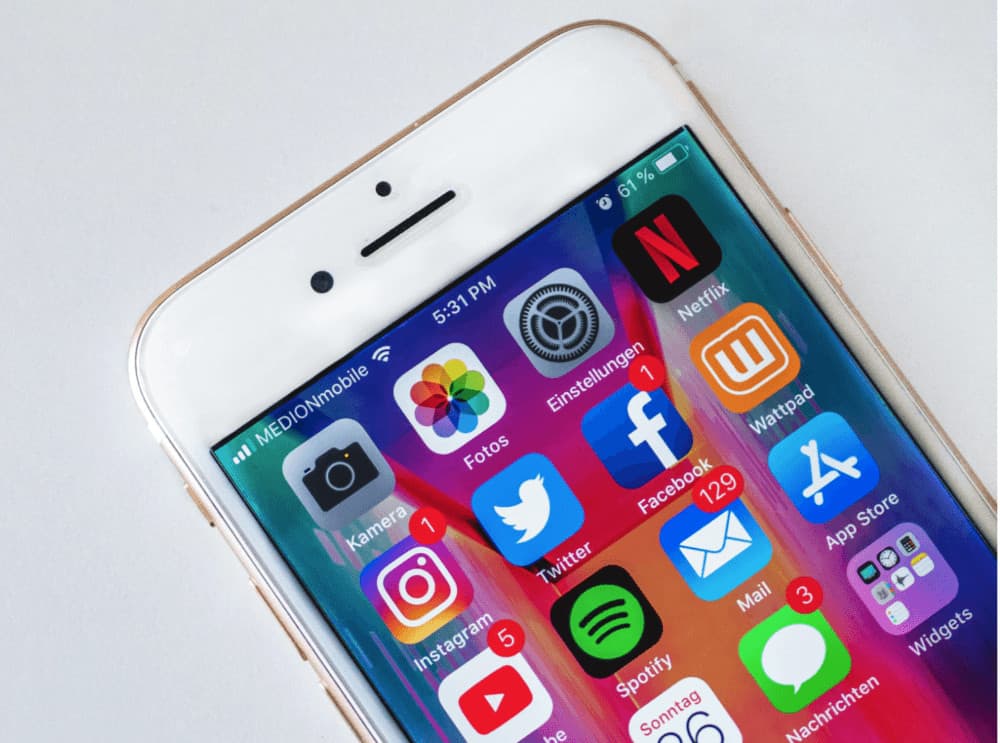 Is OLED The Future of The iPhone’s Display Technology?

OLED panels are more efficient, they look better, have vastly superior contrast, and require less battery power to run. Apple’s also added dark mode inside iOS 13 too, so that kind of tells you everything you need to know about its commitment to OLED.

As OLED becomes more common inside phones, manufacturers and suppliers will begin to produce OLED panels in larger quantities. This will drive down the price, making OLED more accessible and bringing it to cheaper iPhones in the future. Right now OLED is very costly – for phones and TVs. But increased demand from the likes of Apple and Samsung will, in time, help reduce the associated costs of producing these types of panels. They also have 5G too. This is a pretty big deal for Apple users too, as OLED displays – up until the iPhone 12 – were usually considered a “flagship feature” by Apple for its iPhones.

With the iPhone 12, whatever model you go for, you’ll get an OLED screen and 5G connectivity. And that is pretty significant, as it means Apple has now completely switched from LCD to OLED for ALL of its iPhones from here on out.

It’ll be interesting to see if the iPhone SE 2021 has an OLED panel too, though I wouldn’t hold my breath on that count – Apple will likely base that model on the outgoing iPhone 11.