If you’re running a Samsung phone and you want to protect your data, you need a VPN. In this guide, we’ll show you how to install a VPN on your Samsung phone (or tablet)…

Back in the day, setting up a VPN on a Samsung phone was a bit of a pain in the ass. You had to perform multiple tasks inside the Settings menu, set up a network, connect the phone – it was long, basically. Thankfully, you don’t need to bother with any of this now.

Modern VPNs install themselves; all you have to do is download the application, create an account, and let the application do everything else. This applies not just to Samsung phones, but also Samsung tablets and any other Android phone.

If you’ve never used a VPN before, and you’re not 100% sure about whether they’re for you, you can test out PureVPN for just $0.99 right now – this will give you a taste of the benefits associated with running a VPN, just without a monthly subscription.

This one is pretty simple: in the past few years, KnowYourMobile has tested 100s of VPNs – paid and free ones. And our current #1 choice for the best VPN for Samsung phones is NordVPN.

Why is ExpressVPN our #1 pick? It’s cost-effective, it is super-secure, as it uses military-grade security, as well as AES-256 encryption and is part of the OpenVPN initiative, which ensures all your data is secure and not tracked.

But what about free VPNs? There are loads of options for these, right? There are but you definitely DO NOT want to be using free VPNs, and there are several good reasons for this:

In contrast to this, ExpressVPN provides rapid-speeds (upwards of 80Mbps in most cases), it NEVER tracks you, nor does it sell your data to advertisers and/or third-parties. This is why you use a proper, premium VPN – you do it because it’s faster and safer.

How To Install NordVPN on Samsung Phone

As noted above, it’s really super-simple. All you have to do is follow these steps:

ExpressVPN provides unlimited browsing data and, if that wasn’t enough, you can also use your account on up to six different devices – devices like your PC, laptop, and tablet. And it doesn’t matter the operating system either; ExpressVPN works on all major computing platforms, including Linux, macOS, Windows, iOS, and Android.

We already have a post detailing the best VPNs for Android, but from our tests, NordVPN and ExpressVPN are the best you can get right now. It’s what we use on all of our devices and the reason for this is simple: it’s the most secure, the fastest, and it is very reasonably priced – prices start from as little as $3-$4 a month!

This Handy VPN Infographic Shows Why People Use Them…

How To Manually Setup VPN on Samsung Phone

As noted at the beginning of this post, there is another way – a manual way – for setting up a VPN on your Samsung phone, but it is longer and more complicated than using something like NordVPN. And it looks a little something like this…

Connecting to the VPN:

When connected to a VPN, you will see an ongoing notification in the Status bar on your Samsung Galaxy Tab. If you should get disconnected, you will receive a notification and an option to go back to the VPN settings section.

Disconnecting from the VPN:

As I said: this method is LONG – too long. And when you can quickly get and install an application to do all of this for you, it’s kind of pointless messing around with this kind of thing. My advice? Get NordVPN and let it do all the heavy lifting for you.

And once you have NordVPN installed, you’re free to do whatever the hell you want online – from accessing Netflix in other countries to downloading content via torrents. And best of all you can do it all using military-grade security and encryption.

And unlike “free VPNs” which steal your data and sell on your information to advertisers, NordVPN is utterly rapid, so it won’t affect your download speeds, meaning you can easily stream 4K content with it up and running on your devices. And this is why NordVPN is the #1 VPN for ALL phones right now. 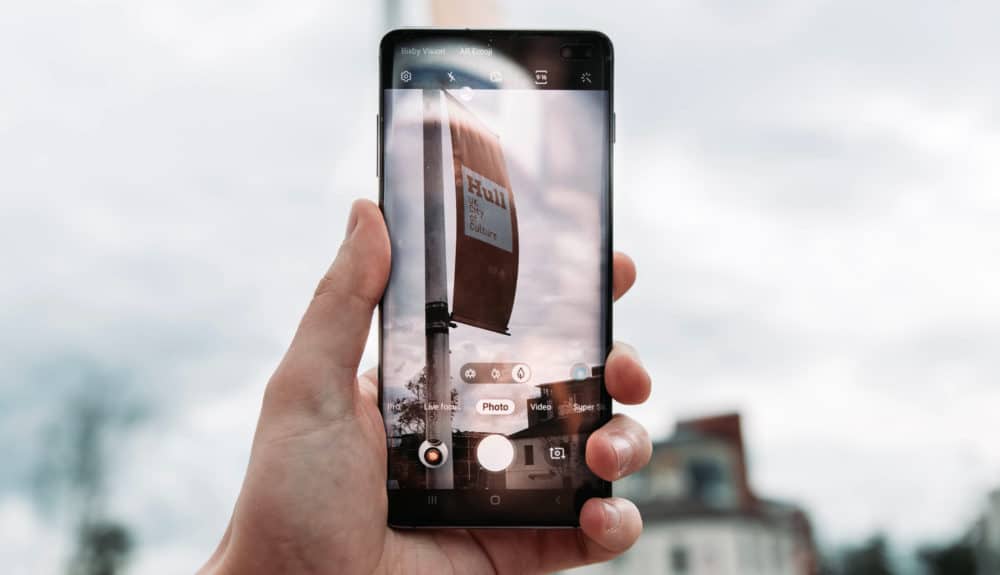 PureVPN is one of the biggest and most well-known VPNs on the planet… and it is now 100% no log too!

A simple guide on how to watch HULU in the UK. You'll need a VPN, and we've got the #1 VPN on the planet ranked and rated, so accessing HULU is easy!