Best VPN For Android: A Complete Guide For 2020

Having a VPN up and running on your Android phone is like having an extra layer of security for your device. A good VPN not only hides your location but also ensures your browsing data stays secure.

Do NOT be tempted by free VPNs; they’re free for a reason and it’s because they’re not very good and, in some cases, are downright dangerous.

I’ve used a BUNCH of VPNs over the years. Too many to recall right now. Only a few were any good, though. And these ones are the best options if you’re looking for a cheap VPN that doesn’t suck. The best of which are included (in order) in the table above.

My preferred choice for VPN on my Android phone these days is NordVPN. Why? Because it’s brilliant. And it doesn’t cost too much either (you can grab two year’s worth of coverage for just $3.29 a month).

They accept PayPal and Crypto Currency too. Handy if, like me, you don’t use credit cards.

With this type of VPN up and running on your phone, you’ll be protected from hackers, malware, and even annoying pop-up ads.

Bottom line: it is about WAY more than simply switching your location from, say, the UK and the US so you can access US-only content.

NordVPN for iPhone and Android (And Also Mac and PC)

If you go with NordVPN, you will not only be able to do your Android phone but also any iOS-powered devices you have – like an iPad – as well as your PC and/or Mac.

You get up to six devices covered when you sign up, so you should be able to get everything secured pretty easily. I have A LOT of tech in my home, but I still didn’t manage to use all six of the NordVPN installs.

Unblock The Web With A VPN 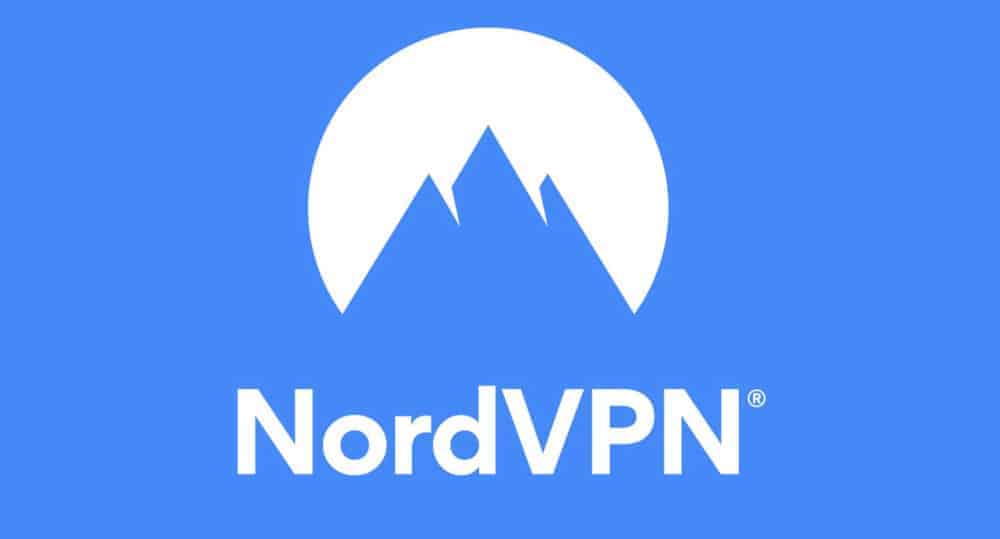 My preferred choice for VPN on my Android phone these days is NordVPN. Why? Because it’s brilliant. And it doesn’t cost too much either (you can grab two year’s worth of coverage for just $3.29 a month).

If you travel a lot, you’ll know all too well the pain and frustration of not being able to access content from your home country. It’s super annoying, especially if you’re already paying for it. Using a VPN gets around this by tricking your device into thinking it is back home. This way you can download and watch whatever you like – regardless of where you are.

If you’ve been thinking about getting a VPN – one for ALL your devices – and you’re struggling to decide on a service provider, I would 100% recommend NordVPN. I’ve been using it for over 12 months now and it hasn’t messed up once. The prices are also REALLY good too. Especially when you consider the amount of stuff you get included. 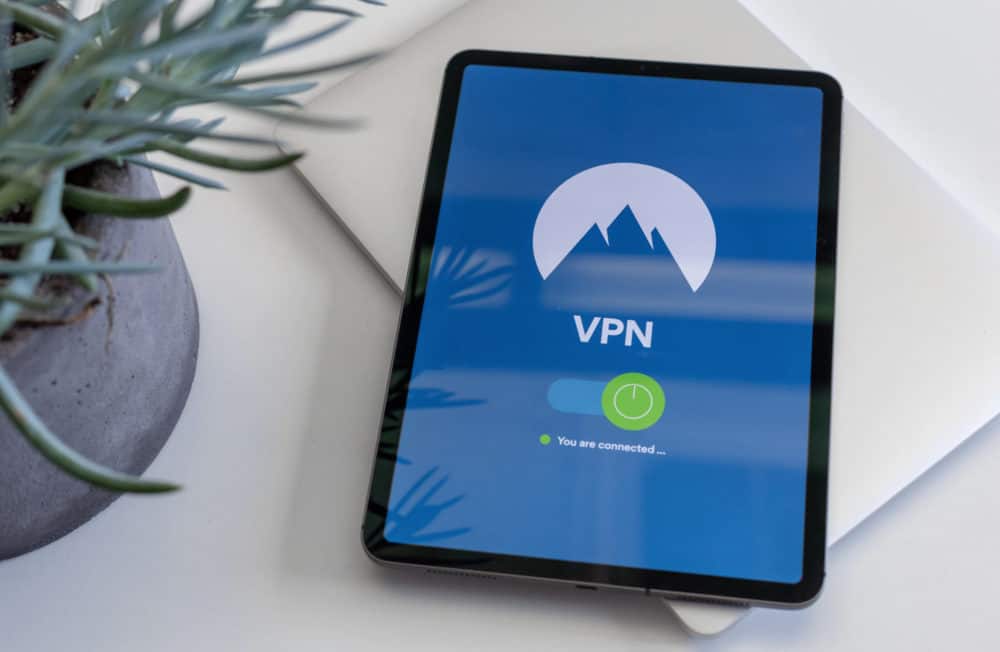 When something is free, there is always a hidden cost. With apps, it’s adverts and in-app purchases. Online, free content is made possible by adverts as well. But when it comes to VPNs, free comes with WAY more caveats – and most are pretty sinister.

For instance, did you know that around 84% of free VPNs tested were found to leak their customers’ IP addresses? Not good. Then there was the whole Hola VPN scandal, whereby Hola VPN was using its customers as endpoints to expand its bandwidth. Again, not good.

Free VPNs are basically more dangerous than NOT using a VPN. They’re not secure, they don’t protect you, and the owners – usually Chinese or Russian companies – will actively use and sell your data to the highest bidders. You do not want this. And this is why we ALWAYS recommend you go with a VPN like NordVPN, which uses military-grade encryption and security features.

If you value your privacy and want to keep your data and online activity hidden, you simply cannot trust free VPNs. Even for things like torrenting and accessing overseas content like HULU or Netflix. Your personal data is worth billions to companies and hackers, so make sure you’re protecting it appropriately. Use only the best, premium VPNs like the ones included inside our best VPN table.

As noted throughout this post, the #1 VPN for Android – and all platforms – right now is NordVPN. It uses military-grade encryption, the same stuff the US government uses to protect its top-secret files, so you’re in very good hands with it installed on your Android phone and home network.