How To Get macOS Big Sur On Your Mac Right Now

In June, Apple held its annual Worldwide Developers Conference, which was, arguably, one of the best in years. As always, the conference was software-focused. However, Apple did make one HUGE software announcement: the Mac is moving to ARM-based chips.

And to go along with that transition to ARM chips, Apple delved heavily into the next version of macOS, called Big Sur. Big Sur will be the first Mac operating system that’s capable of running on ARM-based Macs. But it’s also going to run on current Intel Macs, too. And a TON of great features are coming with it when it ships this fall.

The good news is you can get access to macOS Big Sur sooner–as soon as right now, as a matter of fact. Here’s how: 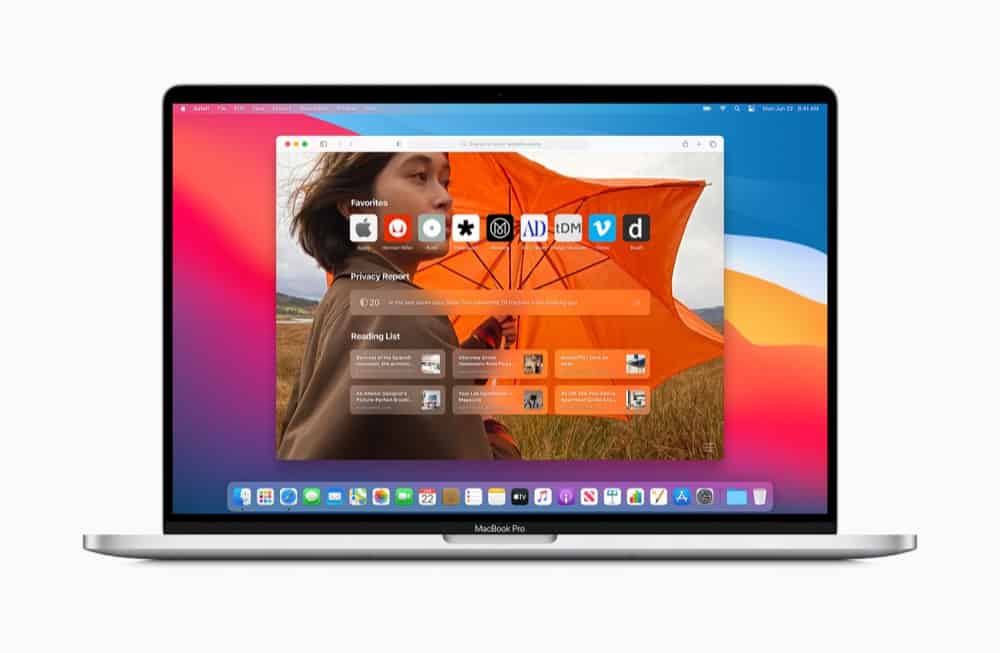 To become a registered developer you need to enroll in the Apple Developer Program. To register you’ll need an Apple ID and also pay a $99 fee that renews annually. Once you are registered you’ll be able to download the latest betas of macOS Big Sur and install them on your Macs. 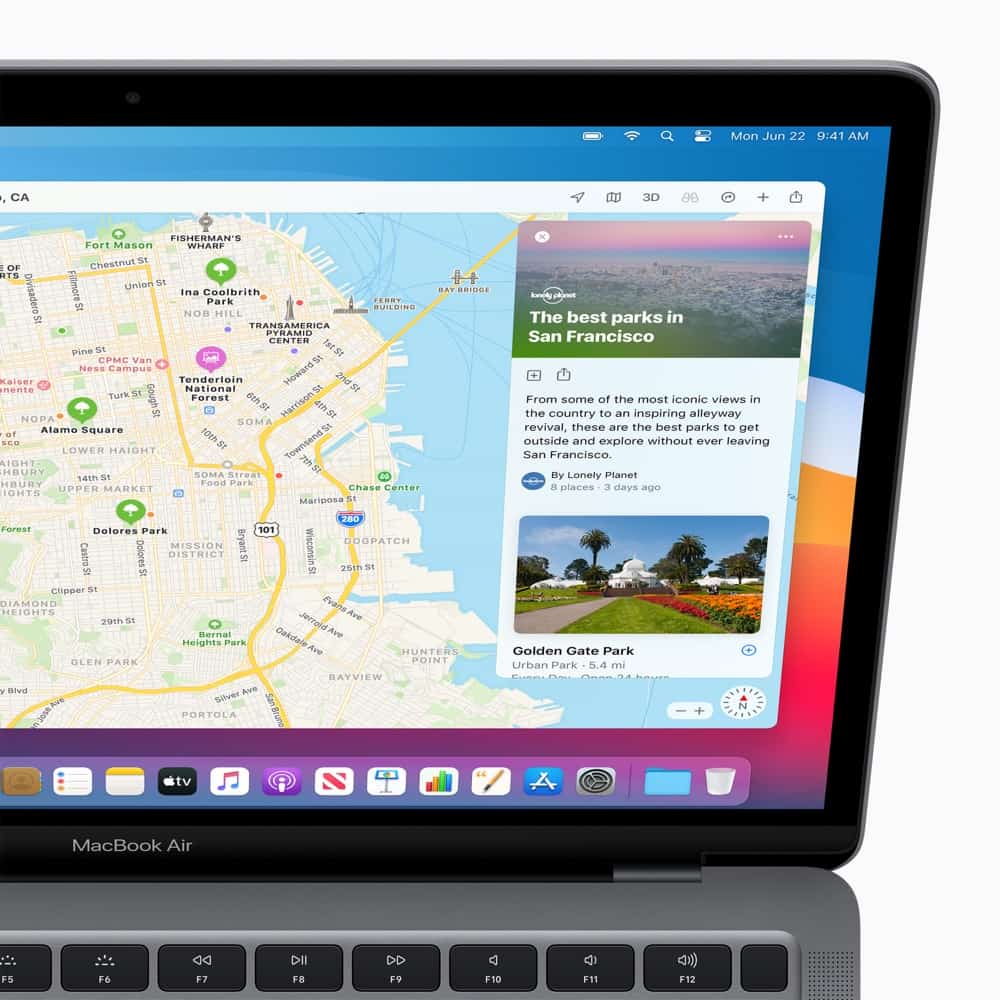 But you can also access the beta without being a registered dev. That’s because Apple offers the macOS public beta program.

How is the public beta of macOS Big Sur different than the developer beta? It’s mostly the same, but it’s probably more stable. That’s because developers get access to the latest beta a few weeks ahead of time and they can pinpoint the major bugs (like battery drain or crashes) that a developer will tolerate, but a public beta tester might not. Apple then takes these bug reports and improves the stability of the developer beta and releases it as a public beta.

Though Apple is making the macOS Big Sur beta available in a number of ways this year, keep in mind that macOS Big Sur will not be a stable release until it ships to the public in the fall. Running betas could severely affect your devices and your files—in other words, the software is a “beta” for a reason.

Betas are naturally full of bugs. That’s WHY they’re betas. The point of beta testing is to find the bugs and squash them. And betas can have some nasty bugs that can potentially cripple your Mac. And Apple’s warranties generally do not cover beta software–even if you’re a legitimate developer.

That means if a beta bricks your Mac, you could be out of luck. Time to buy a new one. So proceed down this road with extreme caution and only travel it if you are completely fine with something going disastrously wrong with your Mac.