How To Cancel App Subscriptions On iPhone (iOS 15)

Wondering how to cancel app subscriptions on iPhone? It’s something we all wonder about eventually. And even anti-subscription diehards may find they need to learn how to do it one day.

Why? Because the business model for many apps has changed in recent years. App’s used to primarily be monetized in two ways during the early days of the App Store: via ads in the app (so the app was free to use, but you say ads) or via a dedicated app purchase (so you couldn’t download the app until you had paid for it.

But in the mid-2010s a new monetization model became the norm for apps: the subscription-based app. Under this new monetization model, the app was free to download and either entirely free to use for a limited time, or part of it was free to use forever. But under either model, if you wanted to use ALL the features of the app forever, you would need to buy a subscription to the app.

Now I know – most people think app subscriptions suck. But their existence does help facilitate good apps that get even better over time – and it lets the hardworking developers who make those apps earn a living, which allows them to keep making the apps you love.

Before in-app subscriptions, if a developer wanted to make money from their app they needed to use in-app ads, which users find annoying, or make a fixed price for the app. The problem with a fixed app price is the developer only got paid once – no matter how often they updated and expanded the app with new features in the years after the user’s original purpose.

This once-and-done payment option just isn’t financially sustainable for most app developers. App subscriptions, on the other hand, he’s them keep developing while heaving a steady source of income.

Canceling Subscriptions Used To Be a Horrible Experience

Subscriptions get such a bad rap because many people are used to the subscriptions of old – the subscriptions to magazines, gyms, and even websites that are nearly impossible to cancel. This is, of course, by design. Traditionally all sorts of companies that offer subscriptions/memberships wanted to make them hard to cancel because doing so was in their best interest.

But this is where we should all be thanking Apple. Apple, for all its faults, has made canceling a subscription to an app dead-simple. Apple has ensured that any user can cancel a subscription to any app in just a few steps right on their iPhone – no contacting the developer required.

How To Cancel App Subscriptions On iPhone

Canceling an app subscription on the iPhone is easy. Just do the following:

And be sure to check out What Is Live Text On iPhone And How Do You Use It? And check out Why Does Apple Keep Charging Me? And take a look at What Is The Red Dot On The Apple Watch? 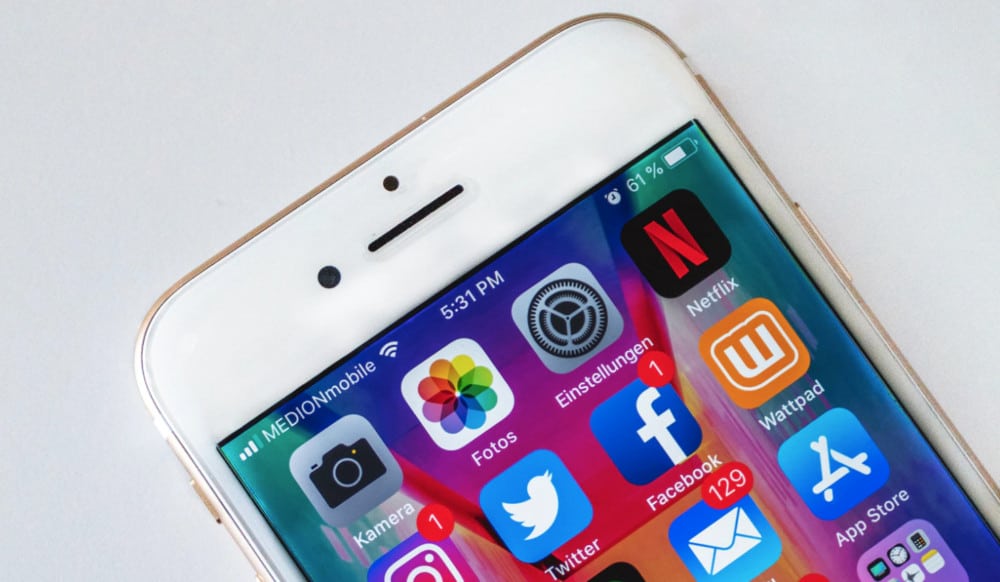