When Apple introduced Face ID in 2017 people at first were apprehensive. Would it work as well as Touch ID? The good is was that answer that it did – and it was much faster too. But one area where Touch ID excelled over Face ID was Touch ID allowed for five fingerprints to be stored in your phone, meaning up to five people could unlock a single phone (or iPad). When Apple introduced Face ID in the iPhone X, it only supported a single face.

But since iOS 12, Apple allows an “alternate face” to be set up in Face ID. While Apple created this “alternate face” feature for allowing a single user to create two scans of their face for better recognition–perhaps one scan with your glasses on, and one scan with them off–many people are using the new feature to add another user to Face ID so they can unlock the iPhone as well.

How To Add Second Face To FACE ID 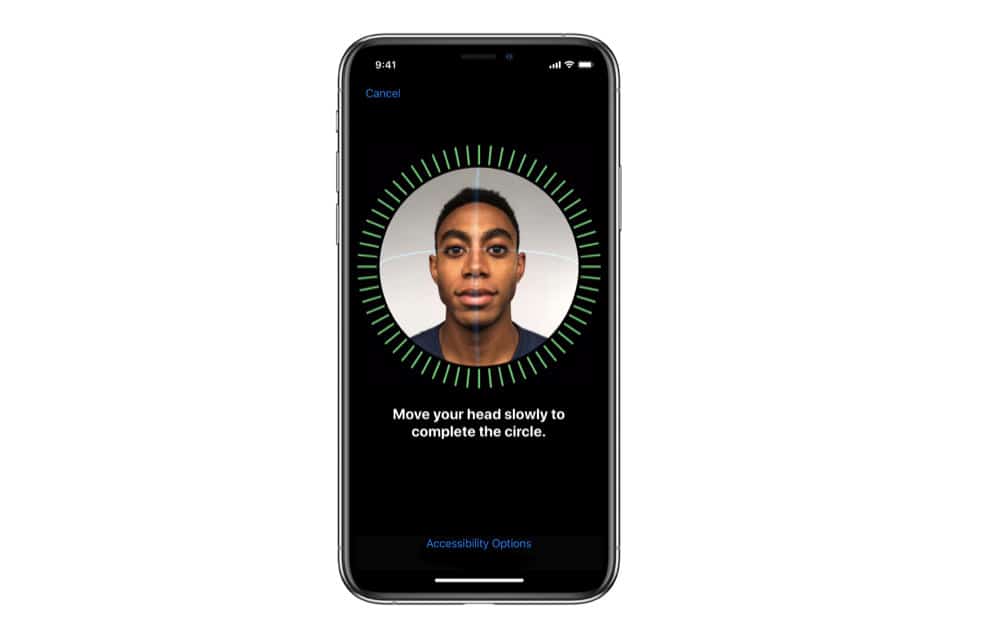 If you follow all these steps you second user will now be able to unlock your iPhone with their face.

Why Add Another User To Face ID?

So why might you want to allow another user to unlock your phone? It’s useful for families that share a mobile phone–as children often do with their parents. It’s also interested in case you want your spouse to be able to access your phone if you forget it at home.

The important thing is, no matter what the reason you have for doing so, Face ID now allows you to set up two different people to use it on the same device. To do so you’ll need an iPhone X, iPhone XS, iPhone XS Max, iPhone XR, iPhone 11, or iPhone 11 Pro running iOS 12 or later.

What If My Appearance Changes?

What’s REALLY cool about Face ID is that it’s adaptive. What that means is your iPhone’s Face ID technology actually learns from your appearance and adapts to it. It’s for this reason that you don’t need to rescan your face if your appearance changes (for example, if you grow a beard. Here’s what Apple has to say about Face ID’s adaptive change capabilities:

“Face ID automatically adapts to changes in your appearance, such as wearing make-up or growing facial hair. If there is a more significant change in your appearance, such as shaving off a full beard, Face ID confirms your identity by using your passcode before it updates your face data. Face ID is designed to work with hats, scarves, glasses, contact lenses and many sunglasses. Furthermore, it’s designed to work indoors, outdoors and even in total darkness.”

Pretty cool, huh? But what’s even cooler is Face ID is INSANELY secure. Apple says it has a failure rating of 1 in one million. That means that an iPhone with Face ID will only return a false positive (recognizing someone who is no registered in that iPhone’s Face ID) once our of every one million tries.