Apple’s new iPads are now official. But does the iPad 9 and the iPad mini 6 come with a charger?

Apple famously stopped providing chargers with its iPhones back when the iPhone 12 launched. This move caused quite a stir. But Apple was adamant it was the right thing to do – it’s all about environmental issues.

Does The iPad 9 and iPad mini 6 Come With A Charger?

Apple’s new iPads – the iPad 9 and the iPad mini 6 – both come with a charger in the box. All of Apple’s iPads come with chargers, unlike the company’s iPhones. Why is this? Probably because Apple sells A LOT more iPhones than iPads.

The other reason is that plenty of people that buy iPads do not have iPhones, so they need a charger. With iPhone, most of Apple’s user base are existing iPhone users, so they have a charger and do not require a new one.

If you’ve never used an iPhone, and you buy one, and the phone arrives without a charger, what do you do? Well, you have two options: the first is to buy a charger from Apple for $19. The second option is to buy one from Amazon – it does an Amazon Basics charger that is cheaper.

I’d get the one from Amazon; it’s cheaper and is available in a range of different lengths which is handy if you’ve ever had to try and stretch Apple’s official charger.

The iPad 9 isn’t a major update, as you can see below, and neither is the iPad mini 6. You get tweaks here and there but nothing significant. Neither uses Apple’s latest A15 CPU, for instance; instead, both rely on Apple’s older A13X chip.

Here’s how the iPad 9 compares to the iPad 8 – as you can see, there’s not much in it. As always, my advice would be to get an older iPad model – like the 7th generation model – as they’re way more affordable and just as good with respect to features and usability.

External SSD – Regardless of what computer you use, having external storage is essential, especially if you work on the move. With an SSD, you can store and keep all your most important documents in one place and take it with you when you’re on the move. Our current favorite right now is the 2TB OWC Envoy Pro EX. It is outstanding.

Mechanical Keyboard – If you’ve never used a mechanical keyboard before, there’s a bit of a learning curve. But once you’ve gotten used to using one, you’ll never go back to flat, lifeless keyboards like the one on your iMac or MacBook. Our top picks right now are the Keychron C1 ($59) and the VISSLESS V84 ($99); they’re both wireless and feature RGB lighting.

Mouse – A good mouse will last you years at a time. It’ll also stop you from getting RSI on your wrist. I have used a bunch of third-party mouses in the past 24 months but my absolute favorite right now has to be the Logitech MX Master 3. Oh, and it is fully compatible with iOS too, so it’ll work fine on your iPad too. 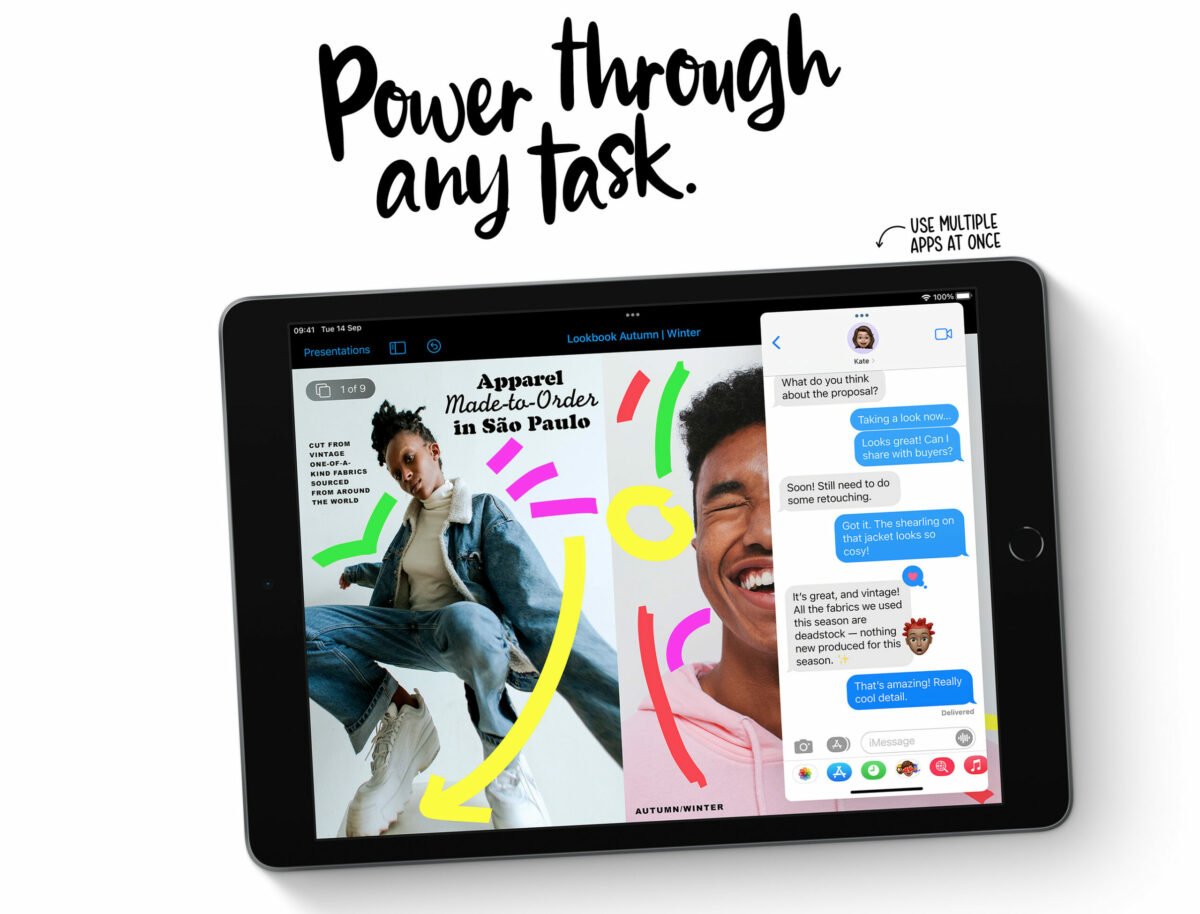