This is 100% The Cheapest Chromebook On The Planet

If you’re looking for the cheapest Chromebook on the market, look no further – the Lenovo 14in Chromebook is 100% where it’s at…

Why get a Chromebook? For starters, they’re cheap. Second, because they run on ChromeOS, you don’t need much spec or hardware to get excellent performance from them. ChromeOS is a browser, essentially, so it is super lightweight.

If you do the majority of your work in the cloud – or via Google Drive – then a Chromebook is a great option for working on the go. Or if you need a cheap secondary computer for travel. And because they’re so cheap, they’re massively popular with students.

If you’re on a super-tight budget, the Lenovo 14in Chromebook is currently the cheapest Chromebook on the market. Coming in at just $159, this 14in laptop is perfect for anyone that is after a new laptop but doesn’t want to spend any more than $200.

In fact, with the Lenovo 14in Chromebook you’ll have enough charge left over for a good night out on the town. And don’t be fooled by Lenovo’s low-end price; this Chromebook still packs a punch where it counts.

You have a MediaTek CPU powering everything along, most Chromebooks tend to run Intel and AMD chips, so this is definitely a unique approach by Lenovo. Anything to keep the cost down, right?

Inside, you have 4GB of RAM, more than enough to comfortably run ChromeOS, a MicroSD slot, and up to 10 hours of battery life from a single charge. The Lenovo Chromebook S330 – that’s its official name – comes with 32GB of internal storage too, as well as a brilliant keyboard that is great for banging out essays and blog posts.

The I/O is pretty solid too. You have USB-C, Micro SD, and USB 3.0 support allowing you to connect to your favorite devices.

Measuring in at 12.80 x 9.10 x 0.82in, the Lenovo Chromebook S330 is portable as heck. It has a 14in display, which is pretty big enough for on-the-go productivity, but it weighs next to nothing (1.5KG), so you’ll hardly notice it in your backpack or satchel.

As for the design? It’s smart-looking, decked out in a black finish. It has all the I/O you’ll ever need, and its keyboard and trackpad combo work great in all situations and environments – like on your knee when you’re traveling on a bus and/or train or plane.

It’s not fancy. But for this price, what’d you expect? But what you do get is a classically designed laptop that is sleek and lightweight with exceptional battery life and a great keyboard for typing. And for this kind of money, that represents insane value for money.

And because this is a ChromeOS-powered machine, setup is a cinch. Just power on the Lenovo Chromebook S330, enter your Gmail login, and you’re done – all your bookmarks will be pulled over, so you can essentially pick up where you left off.

You can also use Android apps on the Lenovo Chromebook S330, as well as all of Google’s core apps – things like Google Play Music, Games, Movies, Books, YouTube, Google Photos, Google Maps, Google Hangouts, and more.

You also have an entire universe of Chrome Extensions too and, if you’re feeling fancy, you can start messing around with Chrome Flags to make the Chromebook even more customized and bespoke.

The Lenovo Chromebook S330 is currently on sale via Walmart for $159 – down from $239. And you can even spread the cost over 12 months with Affirm. If you do this, you can pick this Chromebook up today for just $15 a month.

Not too shabby, right? 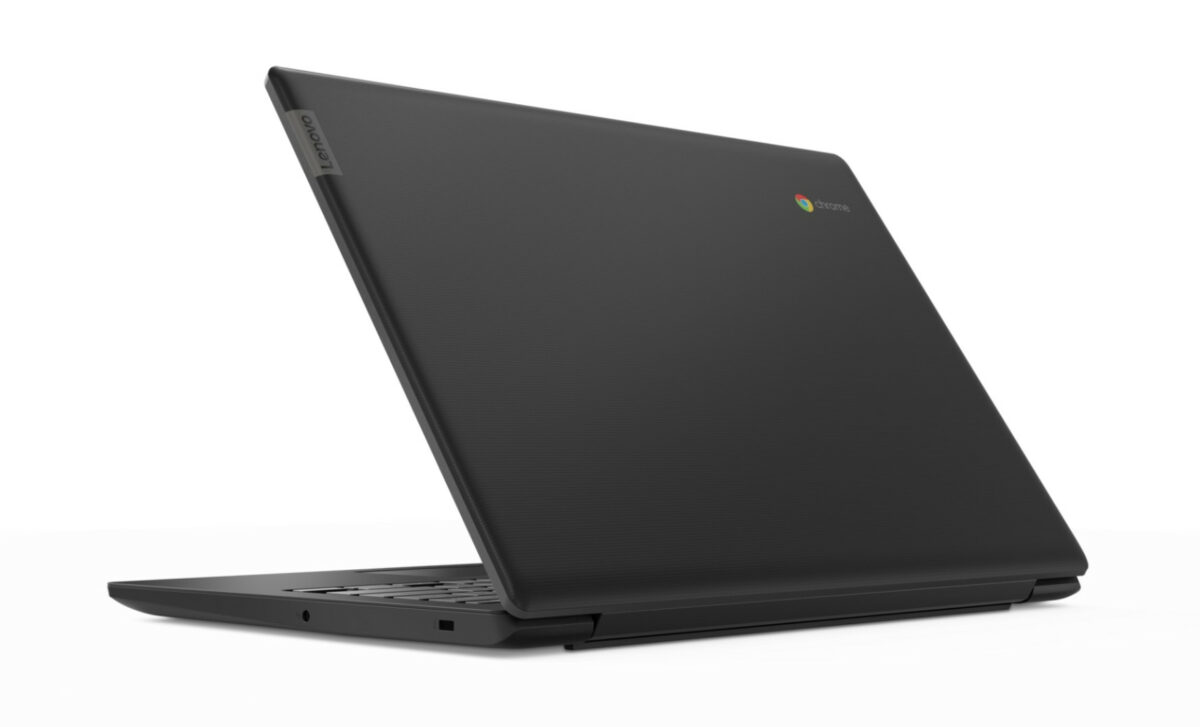