Is The Moto G Power Waterproof? Let’s Find Out…

Released in April 2020, right at the start of the COVID 19 pandemic, the Moto G Power quickly became one of the most popular phone choices for millions of Americans. Packing in a decent array of specs and hardware, the Moto G Power is a decent mid-range Android phone.

You have Qualcomm’s Snapdragon 665, 4GB of RAM, and 64GB of storage, as well as SD card support. The Moto G Power packs an impressive triple-lens camera that is fronted by a 16MP wide lens and backed up by an 8MP ultrawide and a 2MP macro lens.

The Moto G Power is NOT a flagship phone, and it does not pretend to be one. Instead, it focuses on usability and performance where it counts – battery life, imaging, and running apps and games – and keeps the price extremely accessible ($199 currently via Motorola).

Is The Moto G Power Waterproof?

Motorola says the phone is “water repellant” which basically means it can handle a splash of water here and there but not much else. You do not want to be taking the Moto G Power into the shower or bath with you. You’ll also want to keep it away from the pool and the ocean.

Why isn’t the Moto G Power waterproof? Mostly it is down to cost. Making a phone waterproof – or resistant – requires additional design costs as well as getting the phone certified with an IP rating. Most mid-range phones, as well as many Chinese-made phones, simply do not bother with this step, preferring to keep the cost of the phone down.

It all depends on what you want to do wait the Moto G Power. If you’re the kind of guy or girl that spends a lot of time near or in the ocean, for instance, the Moto G Power probably isn’t the best option. Submersion in water, like the ocean, will basically kill the phone.

If you rarely go near the water, do not have a pool, and have never gotten your phone wet in the past, the Moto G Power will be fine. I have a water-resistant phone – the iPhone 13 Pro – but I ALWAYS keep it away from water anyway, just as a matter of course. It’s an electronic device, after all, and electronics and water don’t mix well (even with proper water resistance).

Is The Moto G Power Worth It?

If you’re after a solid, reliable, and inexpensive Android phone, the Moto G Power is a great option. It costs next to nothing compared to phones like the iPhone 13 and Samsung Galaxy S21 and it packs in all the tech and specs you need from a modern phone. The battery life is incredible and the camera is decent. It also looks really smart too.

And for $199 via Motorola’s site, you’d be hard-pressed to find a better and more capable phone at this price point.

Moto’s software is great, the phone is made to exacting standards, and it has a beautiful display and more than enough power and storage under the hood. I really like what Moto did with this phone. It does everything it needs to and nothing superfluous. And this is why it is such good value for the right type of user. 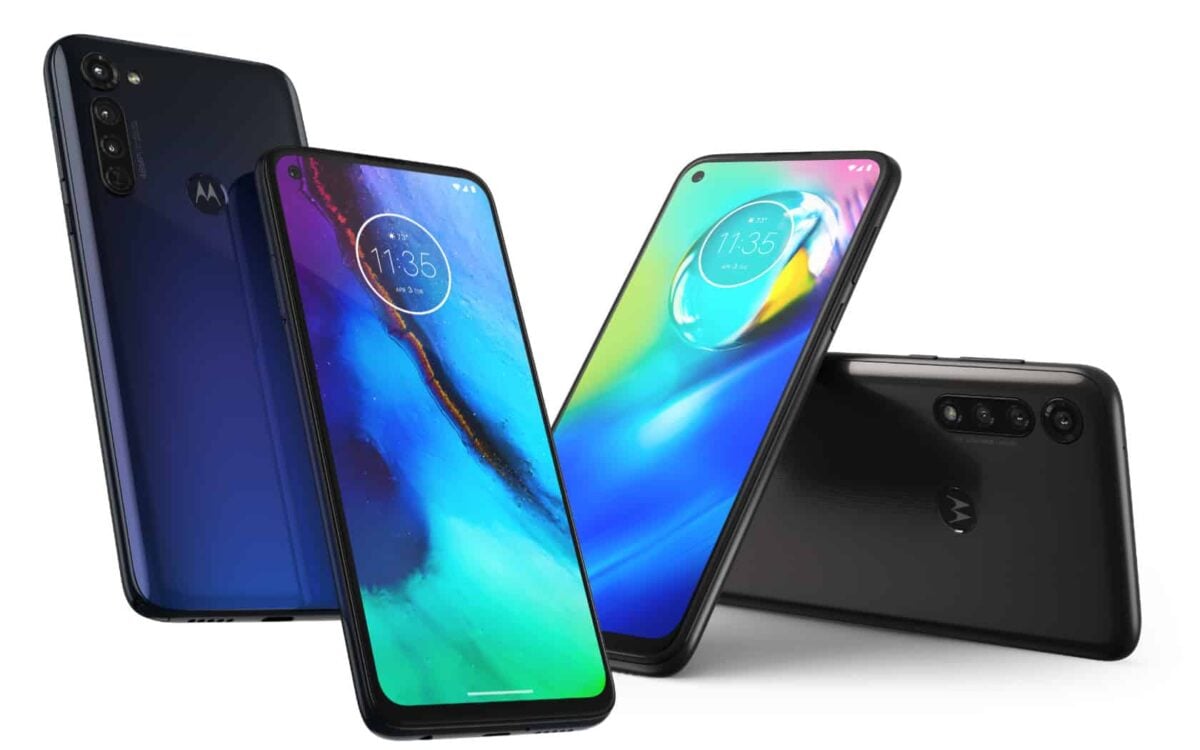