Ahead of its official launch, the specs for the Moto G Power 2022 have leaked online, confirming its dimensions, CPU, camera tech, and battery size…

They might not be sexy phones, but Motorola sells A LOT of phones in the USA. And the reason for this is simple: Moto phones are cheap, durable, and pack in plenty of technology. The Moto G Power 2022 isn’t official yet but its specs have already leaked online.

As you’d expect, the Moto G Power 2022 is definitely a budget-focused Android phone. It’ll run Android 11 out of the box and have a MediaTek Helio G37 CPU at its core. The CPU will be joined by 4GB of RAM and 64GB of storage.

The Moto G Power 2022 also features SD-card support (up to 512GB) and a heavily updated camera module. The phone will reportedly run a dual-lens camera module fronted by a 50MP sensor and a 2MP depth sensor. Nothing earth-shaking, but still a very decent array for the price this phone will retail for.

This isn’t particularly fast, especially compared to Xiaomi’s new phone which can do 120W, it is decent enough for a budget Moto phone. 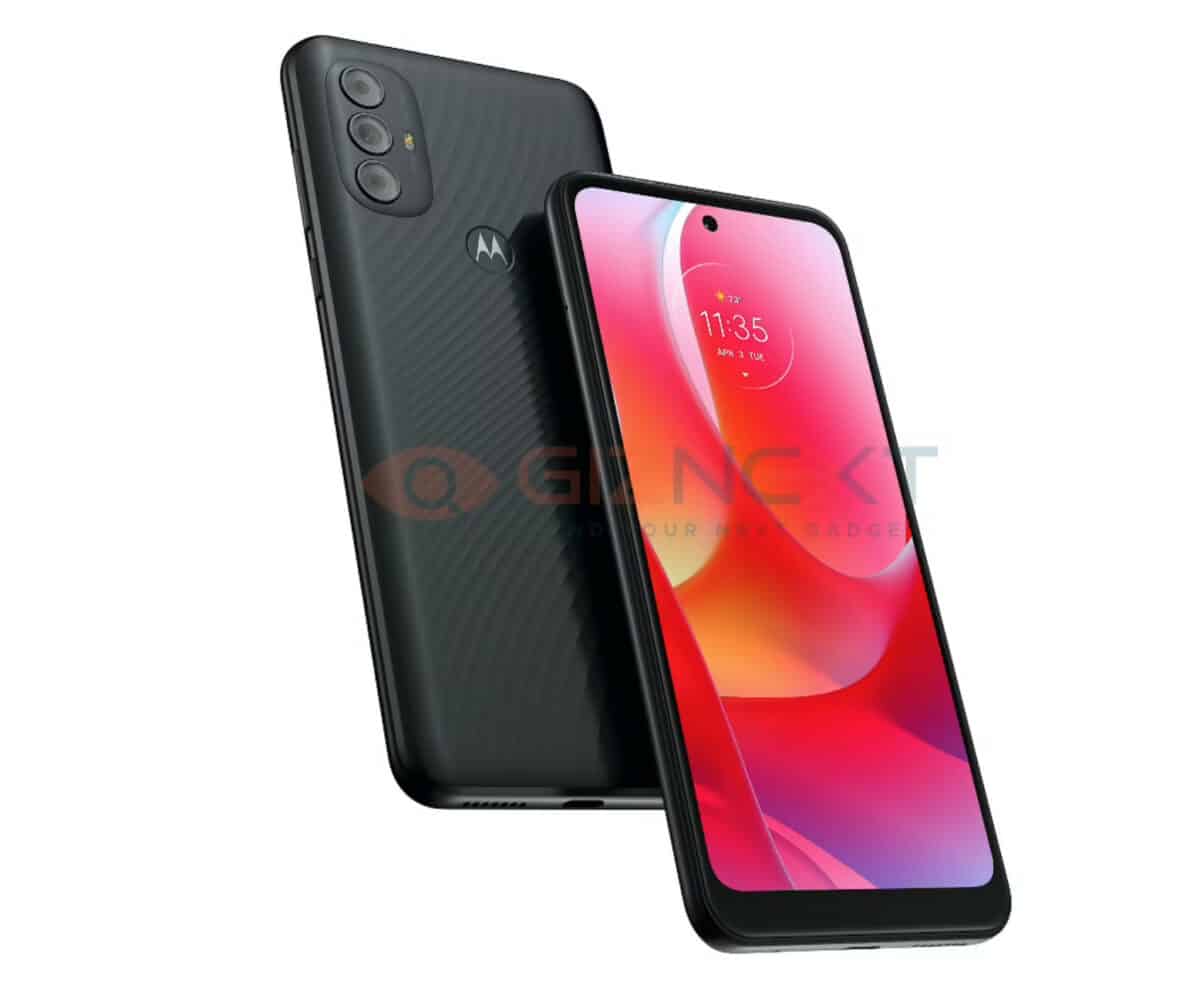