What Is Hayu? Everything You Need To Know About The Reality TV Streaming Service

Streaming video services are all the rage. Matter of fact, they could soon become the main way most people consume content regularly. 2020 was a massive year for streaming services and 2021 is sure to be even bigger. That’s thanks to old stalwarts like Netflix, which offers an insane amount of back catalog and original content.

Yet besides the big four, there are a TON of other niche streaming services. One such service is called Hayu. Here’s everything you need to know about it.

Hayu is a streaming service designed around reality TV. That’s it’s thing: reality content. If you love the Kardashians or Paris Hilton or The Real Housewives of Atlanta, you need to get Hayu. Speaking of those titles, you’ll notice they are all American shows. And that happens to be another big selling point of Hayu: it’s a streaming service that boasts having the latest episodes of reality shows the same day they air on US television.

Of course, it’s not just day-and-date episodes they offer. The streaming service boasts thousands of reality TV episodes going back, in some cases, over ten years. Though Hayu isn’t as well-known as Disney+ or Apple TV+, it’s actually older than both. While those services debuted in 2019, Hayu made its debut in 2016. And in case you’re interested, Hayu is owned by content behemoth NBCUniversal. 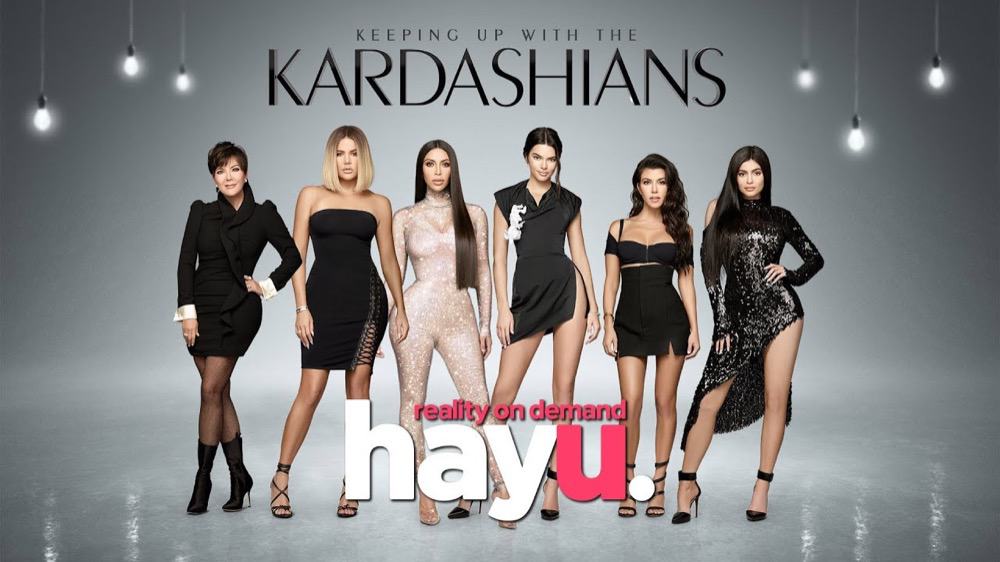 Given Hayu’s reality TV focus, don’t expect to find scripted shows or feature-length films on this streaming service. However, it boasts thousands of hours of reality TV shows across over 250 shows, both current and past. Some of the biggest shows in its catalog include:

What Countries Is Hayu Available In?

Though Hayu is owned by NBCUniversal, it’s actually not available in the United States. Once you know that, it’s easy to see that Hayu is a way for NBCUniversal to easily make their reality TV content available in other countries without having to negotiate local deals on an ad hoc basis with existing providers.

What Devices Does Hayu Work On?

Hayu is available as an app on both Android and iOS. It also is available on Roku, some Samsung smart TV boxes, Amazon Fire TV, and AndroidTV.

How Much Does Hayu Cost?

Hayu’s monthly cost varies by region. In Canada, it’s CAD$5.99 a month. In The Netherlands, it’s €5.99 a month. Expect similar prices in other regions.