Democrats dominate Twitter, according to a new study published ahead of the USA’s 2020 election 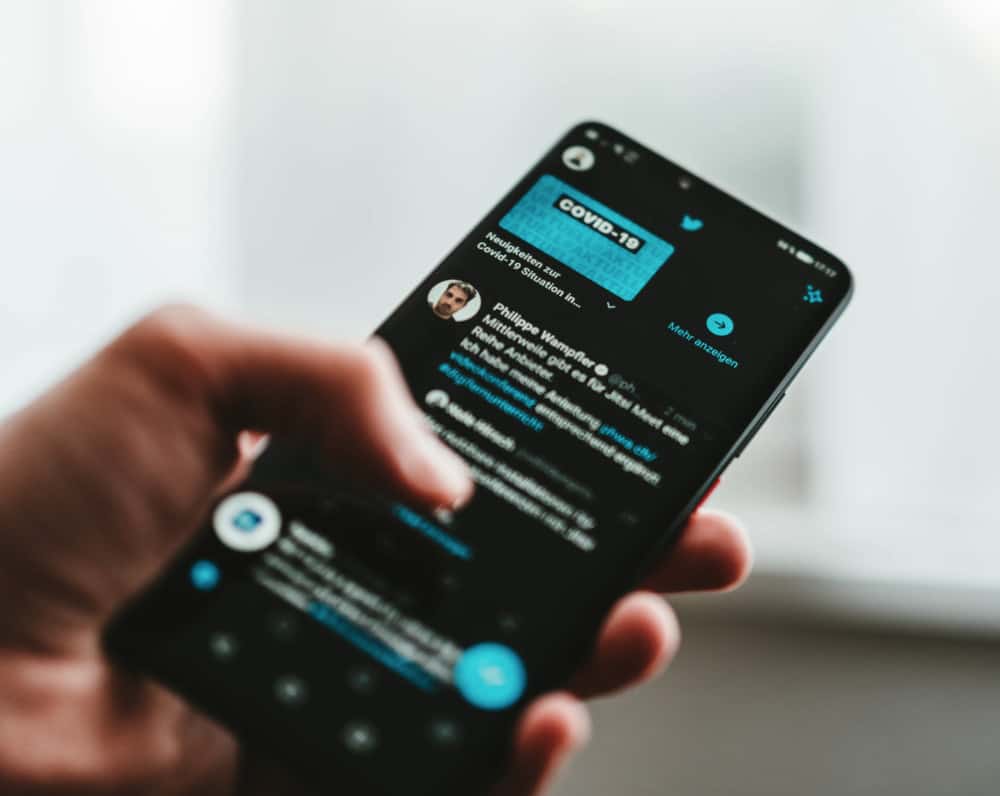 Ahead of what is likely to be the most controversial election in recent history, a new study, published by Pew Research, has brought to light a bunch of rather interesting facts about Twitter’s macro-political makeup.

According to the study, Twitter is predominately democrat. Not only that, but around 92% of ALL tweets produced on the platform since November 2019 were made by just 10% of users.

And of this vocal 10%, 69% were politically aligned with the democrats. In the last 12 months, Twitter has come under fire for suppressing conservative voices. The latest scandal involved the removal of tweets about Hunter Biden.

The study, which you can read here, makes for an interesting read. It states, rather unequivocally, that the most vocal and loudest voices on Twitter are predominately Democratic-leaning users.

Republican users, meanwhile, produce less than half the amount of tweets per month (157 vs 79, respectively). Compared to non-Twitter users, those that use Twitter (on both sides of the political spectrum) appear to be younger and have higher education.

With Donald Trump, it’s even more polarised: the current president is followed by 35% of Twitter’s republican users and just 13% of democrats.

“Twitter-using Democrats include a much larger share of self-identified political liberals than Democrats who are not on the platform (60% vs. 43%),” said the study. “But among Republicans, self-identified conservatives make up a nearly identical share of Twitter users and non-users (60% vs. 62%).”

The majority of tweets during the study period came via a very small number of users, just 10%. This means the majority of Twitter users seldom use the platform for voicing their opinions – most users only tweeted once per month.

“Of these highly active users that produce the bulk of content on the site, more than two-thirds (69%) are Democrats while 26% are Republicans.”

The study, which took place over a 10 month period, found that Donald Trump and Joe Biden’s Twitter accounts were the most mentioned in all tweets, across party lines.

When comparing democrat and republican Twitter users, there was no correlation between the types of hashtags used. Most of the users used hashtags on their tweets but there were no similarities between the two groups.

The most widely used hashtags on Twitter during the 10-month study were:

Interestingly, just 1% of republican Twitter users used the #BlackLivesMatter hashtag compared to 4% of democrat users during the test period.

“Trump (@realDonaldTrump) was mentioned by 12% of U.S. adults on that platform during that period – and by comparable shares of Democrats (13%) and Republicans (12%). Biden (@JoeBiden) and the video-sharing site YouTube (@YouTube) also rank among the three most mentioned accounts during this period for Democrats and Republicans alike,” the study found.