Best Upcoming Games For The PS4…

The PlayStation 5 (PS5) is the hot new baby right now, but there are still plenty of games to look forward to from the PS4 era. Partly thanks to the pandemic, a lot of 2020 releases have been pushed back to 2021. Coinciding with the PS5’s release, this leaves next year to be stacked with amazing titles.

And beyond the PS5, gaming has never been more accessible. There are top-of-the-line games from every platform. Even mobile phones are ripe with all kinds of games like slots, classic titles from older gen titles from the Sega MegaDrive, and Nintendo’s SNES.

We look to the next few months and preview some of the best upcoming titles available for the PS4 generation.

The Top 5 Upcoming Games For The PS4

It was difficult narrowing down this list to just five but we focused primarily on new games so remasters or remakes were counted out. We also weighed original IPs more than sequels or spin-offs although the list is not exclusively just new IPs. 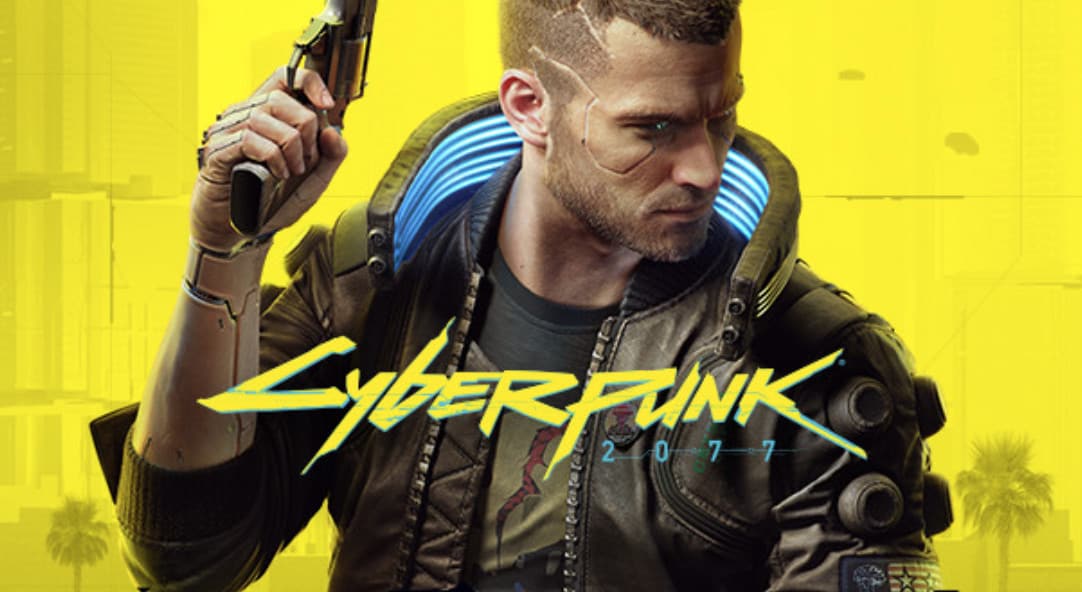 Adapted from the Cyberpunk franchise that began in the late 80s, Cyberpunk 2077 is a first-person action role-playing game set in Night City, a massive open-world divided into six distinct regions.

Players can customize their own mercenary known as “V” and can acquire new skills, weapons, and body modifications. Fans of 80s style science-fiction and Keanu Reeves should have this pre-ordered. 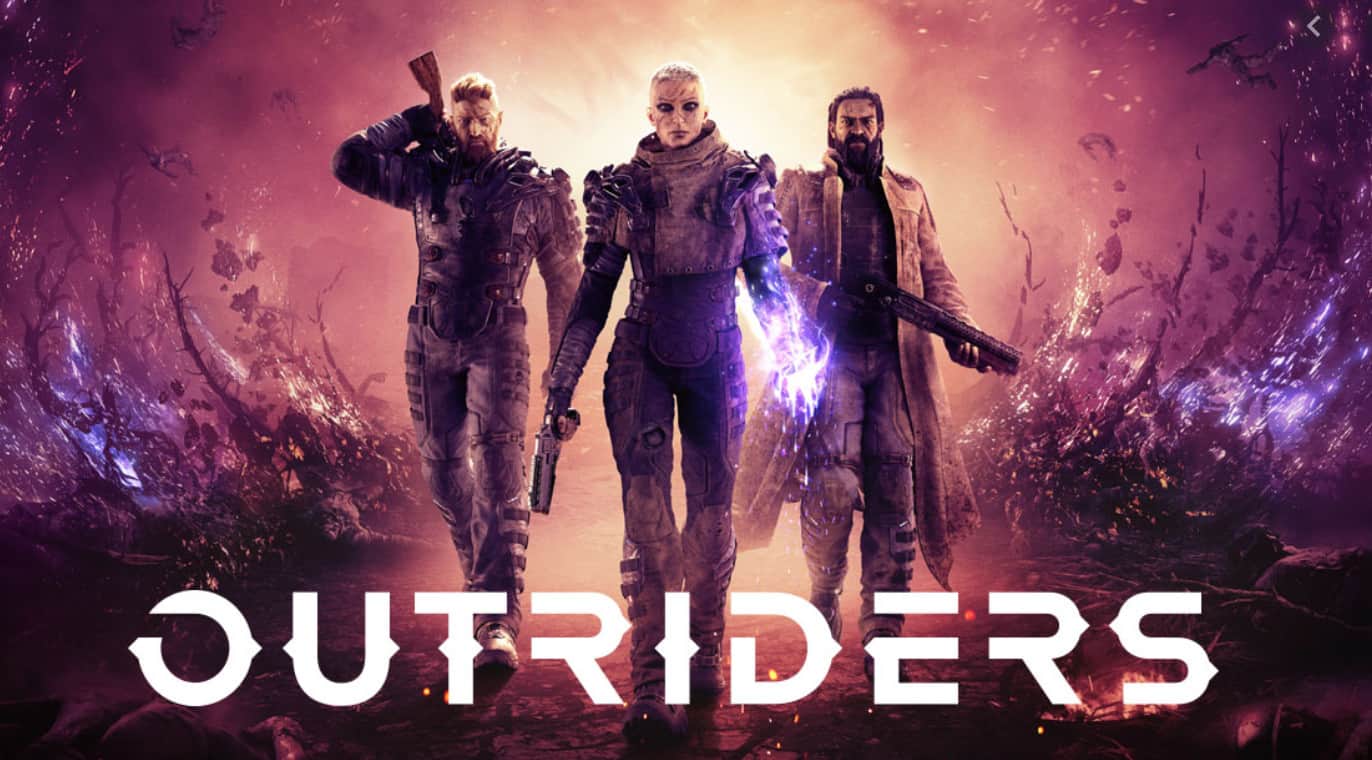 Players can customize their character and choose from four classes: Trickster, Pyromancer, Devastator, and Technomancer, each with its own unique playstyle.

Outriders takes place on an alien planet, Enoch, where an energy storm is known as “The Anomaly” has given the inhabitants and colonists superpowers – ala Fantastic Four. Fans of Borderlands and Destiny should keep tabs on this game. 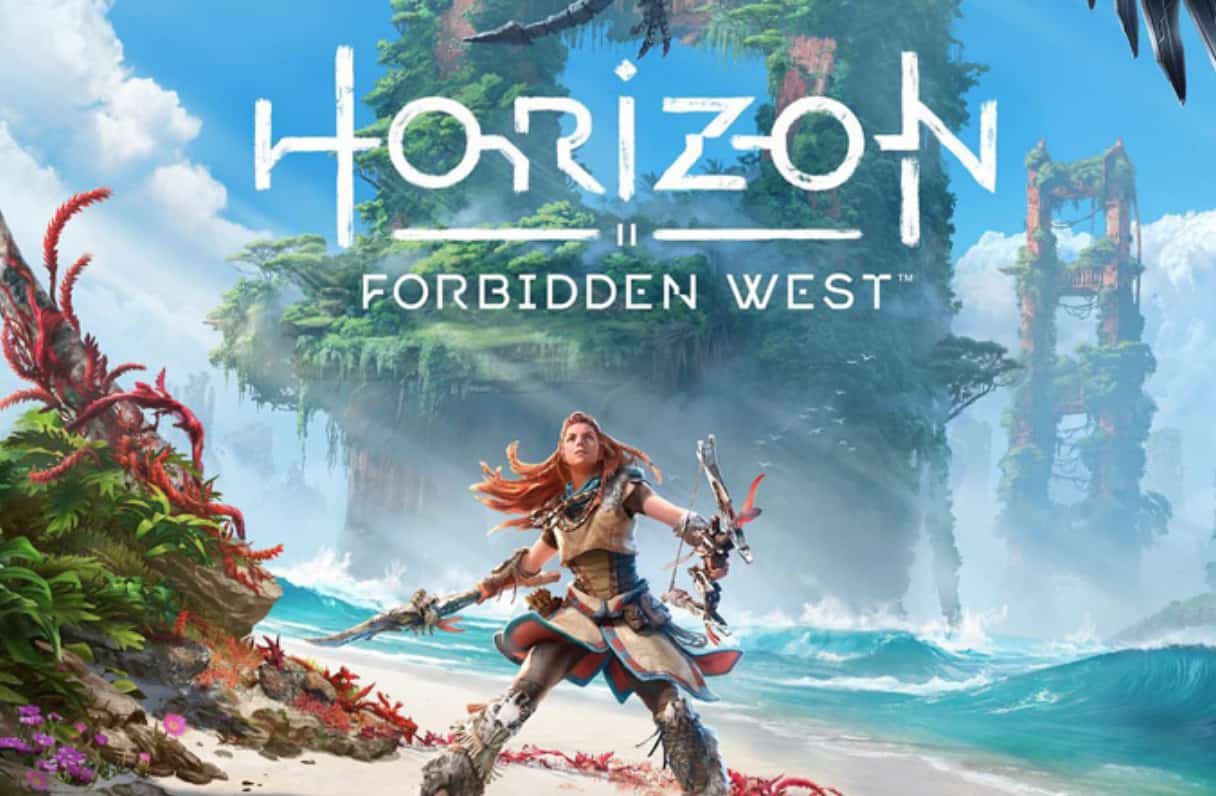 Forbidden West now takes place in post-apocalyptic versions of California, Utah, and Nevada. The gameplay stays intact from the previous game but adds a bigger map and an underwater exploration aspect. Just thinking about mechanized versions of sea monsters is chilling.

Playing Zero Dawn isn’t a hard prerequisite to get into this game although it’ll help. The game, and the expansion, The Frozen Wilds, are available on the Playstation store at a discount and was just released on PC. 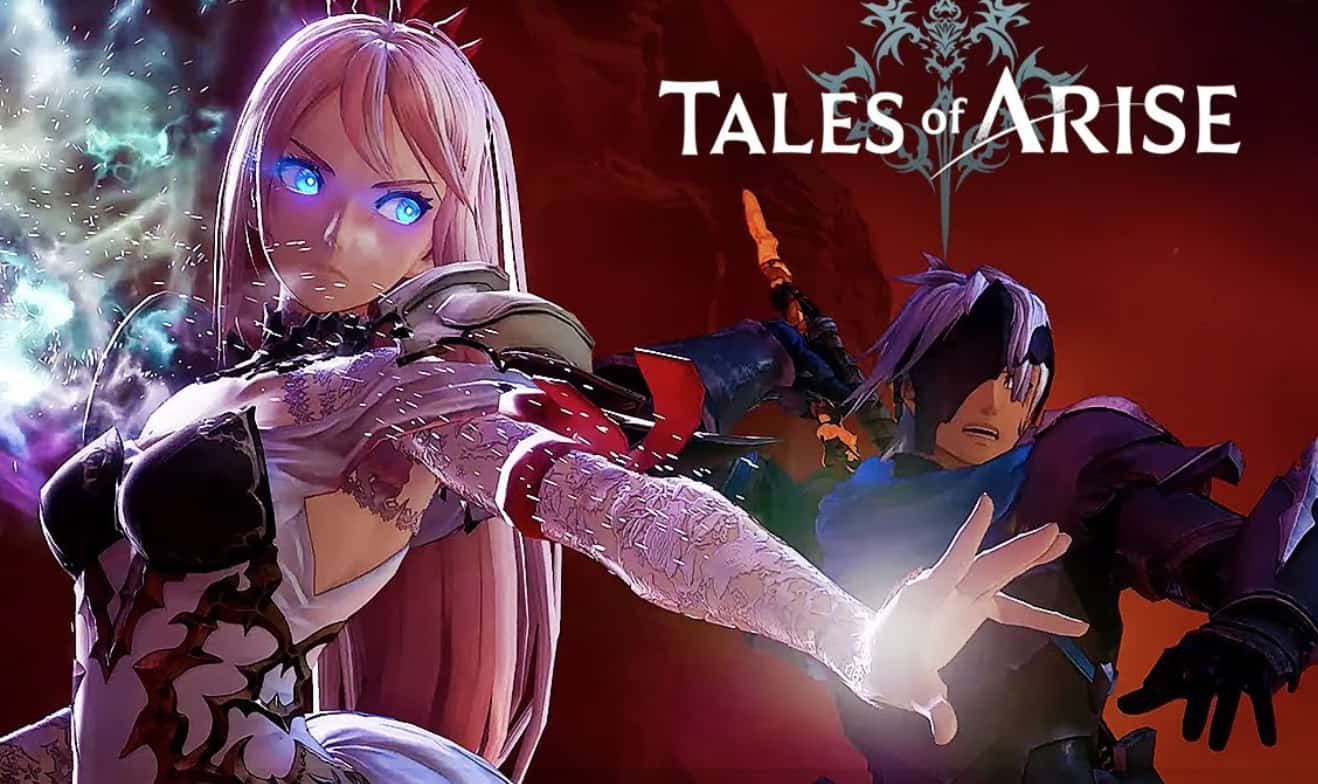 The latest entry into the long-running Tales franchise was supposed to release in 2020 but got pushed back to an unknown date due to COVID-19.

Arise makes use of the Unreal Engine 4 and reinvents the series with a darker aesthetic, a more mature theme, and more emphasis on the “action” part of action RPG. It retains its beautiful visuals, appealing characters, and blend of fantasy and science-fiction.

The game follows two protagonists who come from the parallel worlds of Dahna, a medieval world, and Rena, an advanced technological and magical kingdom. Arise will appeal to both longtime Tales fans as well as new ones looking to get into it. 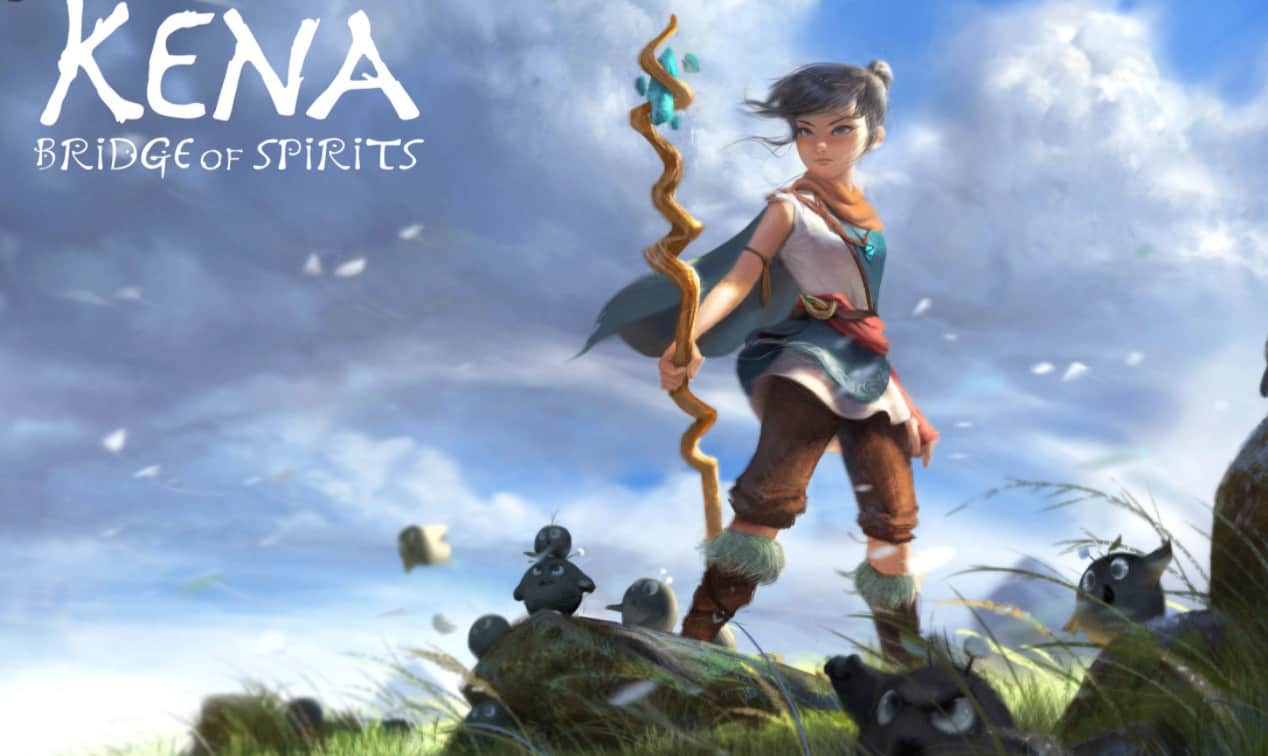 An upcoming third-person action-adventure title, the game follows the titular character as she uses her magic to help spirits move from the physical world to the spirit world. Picture Pixar-esque visuals paired with an Unreal Engine game.

Kena’s core gameplay focuses on her staff, which is the source of her magic. Her staff can do a variety of attacks and can transform into other weapons like a bow. Expect some platforming elements as well as puzzles.

Ember Lab has projected the game to release early in 2021. Fans looking for a new family-friendly title with a combination of action, RPG, and puzzle elements should look forward to this one.