Which iPhones Are Waterproof: All Models Compared (Table)

Is your iPhone waterproof? Most likely. But the degree to which it can withstand water will vary based on what model you have – here’s everything you need to know…

Most iPhones are waterproof and/or water resistant, unless you’re running a really old model like the iPhone 5 or the iPhone 4.

Apple was late to the water resistance party, though, compared to most Android brands.

The iPhone 7, launched in 2016, was the first iPhone to be completely water resistant.

By this point, water resistance had been standard on most Android flagships for several years.

Since then, all of Apple’s subsequent releases have had water and dust resistance built in as standard. But the type – or, more specifically, the rating – of their respective water resistance varies between generations.

And that’s why we put together this table which compares all of Apple’s iPhones and detailed the exact IP rating they have – and what it means.

This table only includes iPhones released from the series 6 generation because prior to the iPhone 7, no iPhones carried any kind of water resistance. This means, if you run the 6 or older, your iPhone has ZERO water resistance.

That means you’ll want to keep it well away from any sources of water. Fortunately, the number of iPhones below the iPhone 7 currently in circulation and being used is rather small compared to Apple’s newer, more modern iPhones.

Which iPhones Are Water-resistant? A Quick Summary:

Back in the day if you accidentally dropped your smartphone in the bathtub (or worse–the toilet!) you could kiss that baby goodbye. Water and electronics don’t mix, after all.

However, in recent years most smartphones have adopted water-proofing to some degree. This includes the iPhone. Yet not all water-resistance is the same. Here’s how to tell which iPhone has protection against water from drops and spills.

“Waterproof” implies a device is absolutely invincible against water as if it could go for an hours-long swim and come out just fine. But even the best smartphones can’t do that.

That’s why Apple and others will advertise their phones are “water-resistant” instead of “waterproof.” Water-resistance is accurate as the term implies your device is protected against water to a degree–but that degree is limited by both time and depth.

No phone in the world is waterproof. Though many phones are water-resistant.

IP67 Vs IP68: What Do The Water Resistance Ratings Mean?

The International Electrotechnical Commission (IEC) is an industry body that has come up with a water resistance rating system. That rating system applies an IP code to devices that tell consumers how resistant that device is to both water and dust.

Common IP codes you’ll see on smartphones today are IP67 and IP68. Here’s how to dissect that code:

Various iPhones are rated either IP67 or IP68. Remember, the IP68 rating is better than IP67.

Which iPhones Are Water-Resistant?

Know that no iPhone earlier than the iPhone 7 is water-resistant. Apple started certifying their iPhones for water resistance with the iPhone 7 and higher.

Here are the iPhones that have an IP68 rating according to Apple:

The iPhone 12 also has one of the most robust IP ratings on the market too.

However, the newest iPhone series, the iPhone 14, ALL have an IP68 rating under IEC standard 60529 which ups the maximum depth to six meters for 30 minutes.

Here are the iPhones that have an IP67 rating according to Apple:

That means all these phones can survive in water up to 30 minutes–but only at depth of 1 meter–not the 2 or 4 or 6 meters later iPhones can tolerate.

But the short of the matter is this: though your iPhone is water-resistant, don’t think you can take it for a swim. If it does fall into the water, take it out as soon as possible.

Given that all modern iPhones offer some degree of water resistance, you might think that Apple’s iPhone warranty covers accidental water damage. But you are wrong. As Apple states on its website, liquid damage to an iPhone isn’t covered by the device’s One-Year Limited Warranty:

If liquid damages an iPhone or iPod (for example, coffee or a soft drink), the service for the liquid damage isn’t covered by the Apple One-Year Limited Warranty, but you may have rights under consumer law. iPhone and most iPod devices that were built after 2006 have built-in Liquid Contact Indicators that will show whether the device has been in contact with water or a liquid containing water.

Will Apple Know If My iPhone Has Been Under Water?

Some people think that if their iPhone gets damaged from being wet, they might be able to trick Apple into thinking that the iPhone just stopped working due to unknown reasons. However many smartphone manufacturers, including Apple, have protections built into smartphones that allow them to see if the phone has been underwater. This is accomplished through the use of Liquid Contact Indicators (LCIs) in the smartphone. The LCI is hidden in the iPhone’s SIM slot or the iPhone’s headphone slot, depending on the model.

Usually, the LCI is white, which means the iPhone has not had any contact with water. However, iPhones that have been dunked or spilled on will have an LCI that turns red. If Apple sees the LCI is red, the damage to your phone will likely not be covered by them.

What Should I Do to Avoid iPhone Water Damage?

Apple provides a ton of tips on its website about how users should treat their iPhones. When it comes to water, Apple says if a user wants to avoid water damage, they should avoid:

If you do have your iPhone repaired for any reason, it’ll probably need to be taken apart to be fixed.

Anytime a smartphone is disassembled for any reason, there is a risk that when its put back together again, the water-resistance seals might not align properly.

This is why it’s always important to have your iPhone repaired by Apple itself, or an Apple-authorized third-party repair service.

Both those options mean you’ll have a skilled technician disassembling and reassembling your iPhone. If don’t properly, when your iPhone is repaired it should still retain its same water-resistant properties. 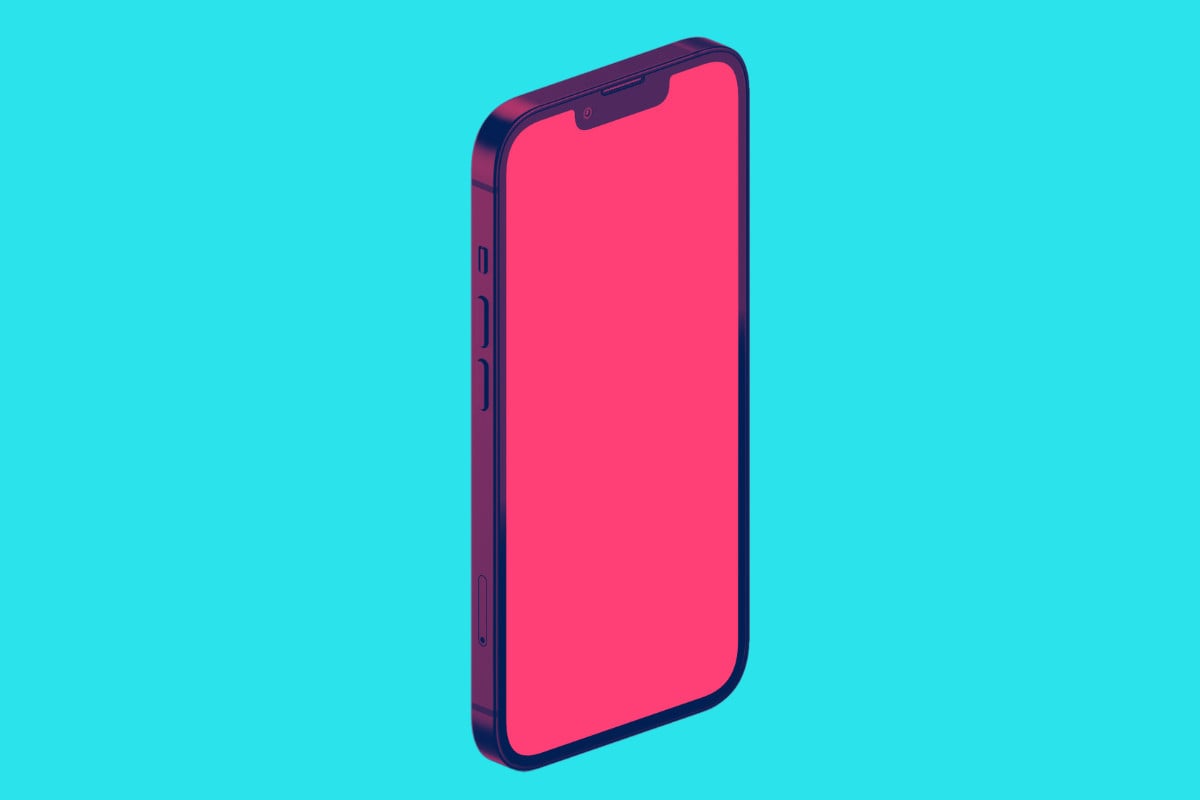