Wondering what is the current macOS? Here’s the newest macOS that’s out as of December 2022!

If you’re wondering what the latest version of macOS is, you’ve come to the right place!

What Is The Latest Version Of macOS?

This one is an easy question to answer. As of December 2022, the latest version of macOS is macOS Ventura, also known as macOS 13.

When Was macOS Ventura Released?

macOS Ventura was released to the public in October 2022. It was first previewed at Apple’s Worldwide Developers’ Conference in June 2022.

Have There Been Any Updates To macOS Ventura?

Yes. Apple released the first update to macOS Ventura in November 2022. That update has the designator macOS 13.0.1.

This update was a very minor update, addressing critical bugs in macOS Ventura and tweaking a few features.

When Is The Next Update To macOS Ventura Coming Out?

macOS 13.1 is expected to introduce the new Freeform app.

What Is The macOS Ventura Freeform App?

The Freeform app is eventually a whiteboard app that people can brainstorm ideas on. Freeform will be included with macOS Ventura 13.1 but also with iOS 16.2 and iPadOS 16.2.

That means that people can share whiteboards across multiple devices, with collaborators working in real time.

Here’s what Apple says are the major features of the Freeform app:

• Freeform’s canvas is perfect for diagramming new projects, aggregating important assets, or just brainstorming on a board limited only by your imagination.

• Freeform leverages the Messages Collaboration API so you can start a session from FaceTime and see updates from your collaborators right in your conversation in Messages.

• With real-time collaboration, you can view others’ contributions as they add content and make edits, just as if you were together, standing in front of a real whiteboard.

• Embed images, video, audio, PDFs, documents, and web links. You can add virtually any kind of file to the canvas and preview it inline, without leaving your board.

What Does Apple Say About macOS Ventura?

“macOS Ventura includes powerful features and new innovations that help make the Mac experience even better. New tools like Stage Manager make focusing on tasks and moving between apps and windows easier and faster than ever, and Continuity Camera brings new videoconferencing features to any Mac, including Desk View, Studio Light, and more. With helpful new features in Messages, state-of-the-art search technologies in Mail, and an updated design for Spotlight, Ventura has so much to offer and enriches many of the ways customers use their Macs.”

After macOS 13.1, When Will macOS Ventura Be Updated Again?

macOS 13.1 is expected to be available for download in December 2022. After that, Apple should keep updating macOS Ventura until the fall of 2023.

What Comes After macOS Ventura?

Apple is likely to release the successor to macOS Ventura in October 2023. What its name will be and what features it will have is anyone’s guess.

But we’ll know more about the successor to macOS Ventura before October 2023, because Apple will likely preview the next macOS, macOS 14, and the Worldwide Developers Conference in June 2023. 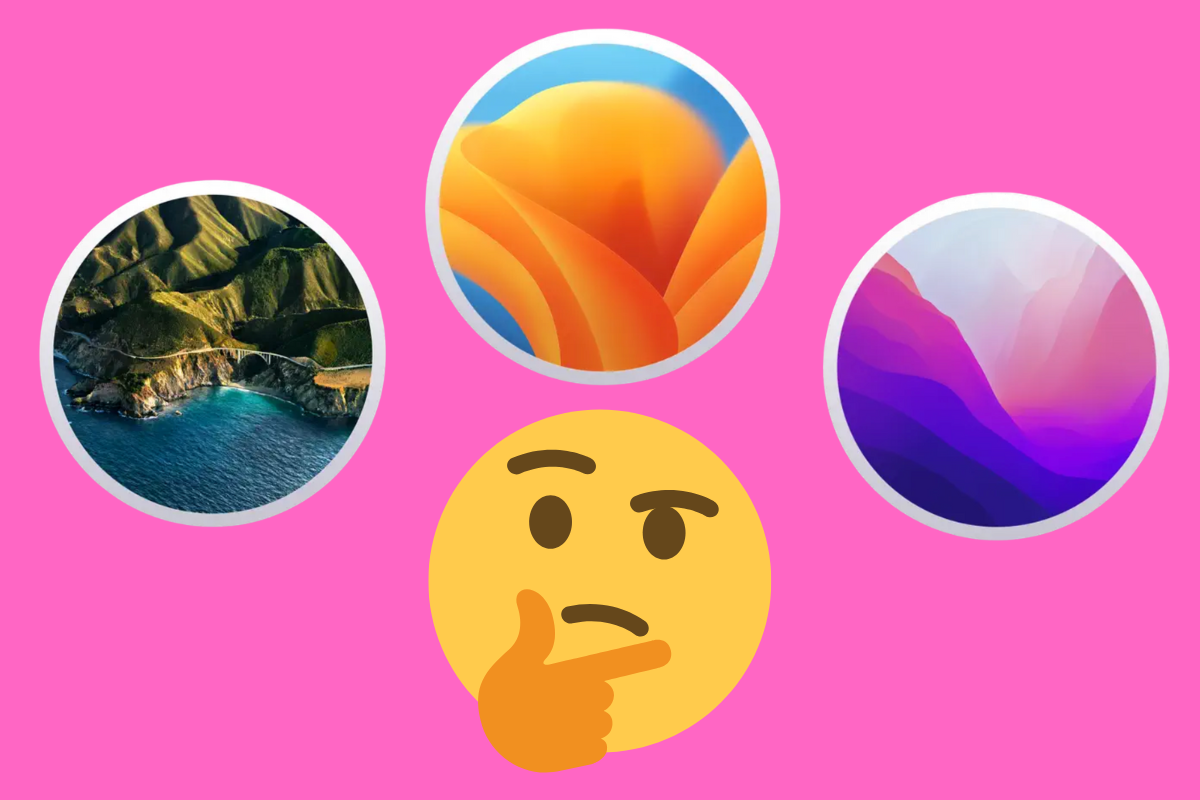