Some macOS apps get all the attention. But here are five that you should be using (but probably aren’t).

When people think of “apps” they probably think of the millions of them that are available for the iPhone and iPad. But the Mac – or rather, the macOS operating system – has a healthy amount of apps, too.

Of course, more iOS apps are probably released in one month for the iPhone than you will ever see on macOS, but the macOS apps, generally speaking, tend to be more versatile and have a much longer shelf life than the average iPhone app.

The heavy-hitter macOS apps most people are most familiar with include Apple’s Pages, Keynote, and Numbers as well as the Photos, Contacts, and Notes apps. But third-party apps abound, including those from Adobe, like Photoshop, those from Microsoft, like Word, and browsers, like Google Chrome and Mozilla Firefox.

Yet there are literally thousands of other macOS apps that aren’t as well known as the ones listed above – too many good ones to mention them all, as a matter of fact. But in this list we’ll mention five of them – five terrific little macOS apps you probably aren’t using…but ones that most people would probably find handy enough.

Get Plain Text is a simple utility/productivity app. As you can tell by its name Get Plain Text allows you to well…get plain text from any text you copy.

You see, when you copy text from a web page or PDF document, you copy more than the text – you copy its formatting too. But this formatting could clash with the formatting of the text in the document you want to place the copied text into. macOS has built-in shortcuts a user can use to strip text of its formatting to make it plain text, but Get Plain Text does it automatically for you.

Get Plain Text is a utility app anyone who works with text across multiple documents will want on their Mac and the best part is it’s free.

The most common way we share documents is by emailing them. But there’s a big security hazard with that: most email services do not offer end-to-end encryption. That means if an email is intercepted en route, any attachments can be viewed by a hacker – such as your medical or financial records.

That’s where Encrypto comes in. Encrypto is an incredibly handy app that can encrypt nearly any app – such as Word documents, PDFs, photos, and more – and add a password to the file that must be entered before it can be opened. This means that even if a hacker has compromised your email, they can’t open an Encrypto attachment with your file inside without the password.

And the best thing about Encrypto is it’s free – and there’s a Windows version too, so you can safely and securely send your files to people with a PC and they can open them on their end.

Hush is a terrific little app that’s actually an extension for the macOS Safari web browser. The Hush app/extension says it allows you to block those annoying “accept cookies” popups that appear on nearly every website you visit.

VoodooPad 5 is the first of the golden oldies on this list. The popular app is essentially a note-taking app that allows you to quickly jot down your thoughts and ideas – or use it as your detailed digital diary. And its tons of export options make exporting your VoodooPad notes easy.

The second app on this list that is a golden oldie. Bookpedia has been around for years and is a must for book lovers out there. The app allows you to scan the UPC code on your books to add them to your Bookpedia library. You can then sort your books into albums, rate them, and even track the books you’ve lent to friends.

The above apps all have their own system requirements, but all should work just fine (as of the time of this writing) as long as you are running macOS Ventura, macOS Monterey, or macOS Big Sur. 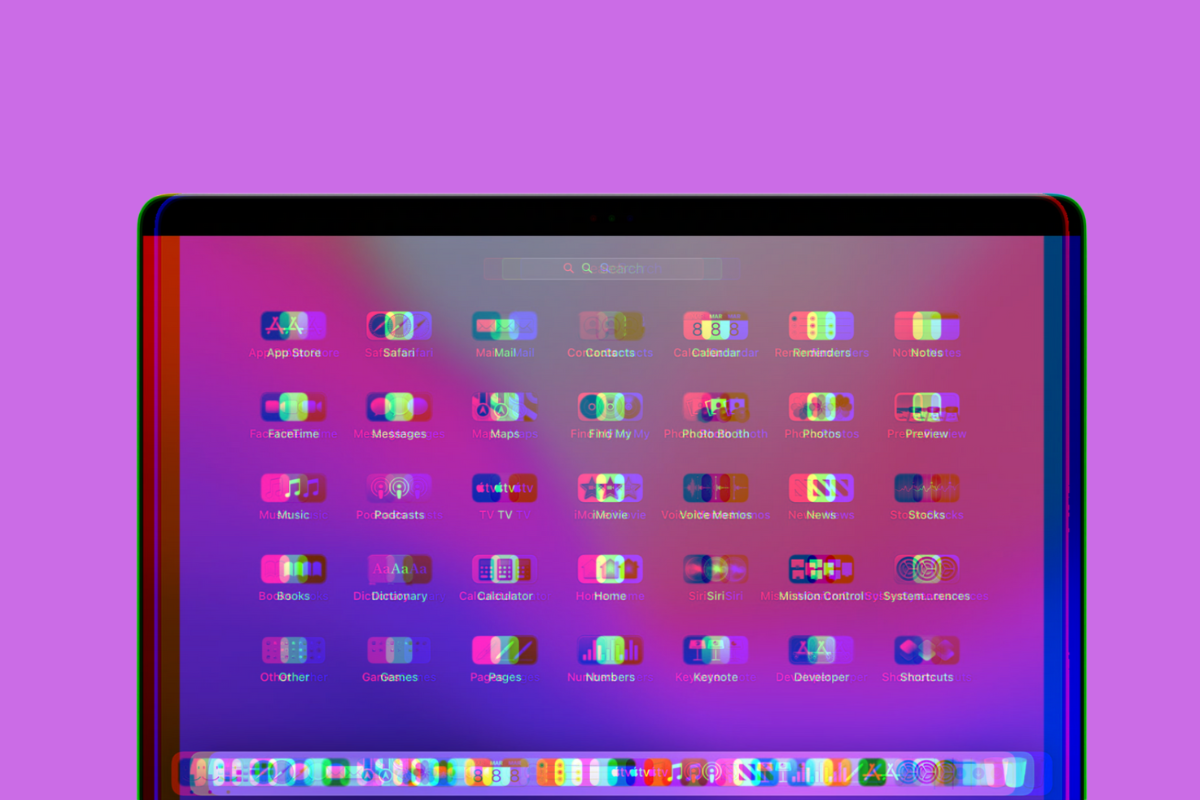