How “Macintosh” Became Mac: A Brief History of Apple’s Computers…

How did Apple come up with the name Macintosh and – more importantly – does it have any special meaning? Let’s investigate the history of Apple’s Macintosh line of computers and find out…

Names – especially brand names – are funny things. They get inside your head, become part of the zeitgeist and, most people, have no idea of where they came from or who invented them. We’ve already covered what the “I” in iPhone means. But where did the word Macintosh come from for Apple’s desktop and laptop computers?

As always, we need to go back in time a bit – specifically the early 1980s. This was when a very young Steve Jobs unleashed the very first Apple Macintosh onto the world. The Macintosh – a simplified Lisa computer – launched in 1984 and its name, Macintosh, was created by Jef Raskin who took the name from a type of Apple.

Who Invented The Brand Name, Macintosh?

The apple in question, technically called McIntosh, is the national apple of Canada. It has red or green skin, a tart flavor, and is best eaten in and around September. Raskin figured the name was a good fit, and Steve Jobs agreed. It tied up nicely with the company’s branding. And Mac is also a fairly common computing term also – it’s an acronym for Media Access Control.

Apple wasn’t the only company that liked the name, though. Much to the annoyance of Steve Jobs, another company already owned the trademark McIntosh, a company called McIntosh Laboratory. And they didn’t like the idea of Apple using its brand name for its new computer. Apple could not get around the trademark, so Jobs changed the name Macintosh and the rest, as they say, is history.

A Different Kind of Apple (Computer)…

The reason Apple decided to go with Macintosh in the first place was that the first-ever Macintosh computer was so different from everything else on the market, as well as everything Apple had released to date. It was a “different kind of Apple” and it deserved a different type of branding. Hence the creation of the brand name, Macintosh.

The first Macintosh computer was the first commercially available home computer to feature a graphical user interface, a 3.5in floppy disk, and run on a UX-centric operating system. The Macintosh was designed to be easy to use, to inspire creativity, and to make using computers something everything could do – not just computer club geeks and engineers.

The Switch From Macintosh To Mac

Steve Jobs was famously fired by the Apple board in the early-1990s. He then went off, made Pixar a massive success, sold it to Disney, and started another computer company called NEXT. During his time at NEXT, Apple began to struggle. The company was making losses and Apple went from being an innovator to the joke of the industry.

Jobs returned to the helm of the company in the early-2000s, bringing many of his NEXT employees with him. He completely gutted the company’s product range, killing off failing lines, and refocussed its attention on making a select few, quality computers. It was during this era that the Mac was born, starting with the iMac.

During this period, Apple ditched the Macintosh brand entirely and moved its naming over to Mac. You have MacBooks, iMacs, and Mac mini and Mac Pro. The days of bloat were over. Apple, under the guidance of Jobs, streamlined its output, focused on the big picture, and got back to innovating.

Oddly, it wasn’t computers that REALLY put Apple on the map, although the success of the OG iMac definitely helped. Instead, it was the creation and release of the iPod and Apple’s iTunes software that turned Apple from a billion-dollar tech company into a multi-billion dollar tech company. The iPod also paved the way for the iPhone which, to date, is Apple’s best-selling product of all time.

What’s important to understand here is that, back in the early 2000s, Apple was considered a joke by most of its competitors and the tech press at large. As a company, it was failing. Apple had lots of products, including printers, and it was not selling them in meaningful numbers. The quality was off and the public wasn’t interested.

When Jobs returned, Apple was a sinking ship. If it weren’t for Jobs, his ideas, and his vision, Apple probably would have gone out of business or ended up being just another tech company. It wouldn’t have created the iPod, the iPad, or even the iPhone. All of these things happened because Jobs was exiled from the company and then ushered back in to save it.

And what’s truly amazing about Jobs’ story is that he actually made more money OUTSIDE Apple than he did while he was a part of the company. Jobs sold Pixar to Disney, remember. And then he sold NEXT, his concert computer company, to Apple for a huge sum of money under the proviso that he would take control of Apple as CEO.

As comeback stories go, the return of Jobs and the rise of Apple is just about as good as they get.

And we answer the question Does Apple Make Your Phone Slower? here! 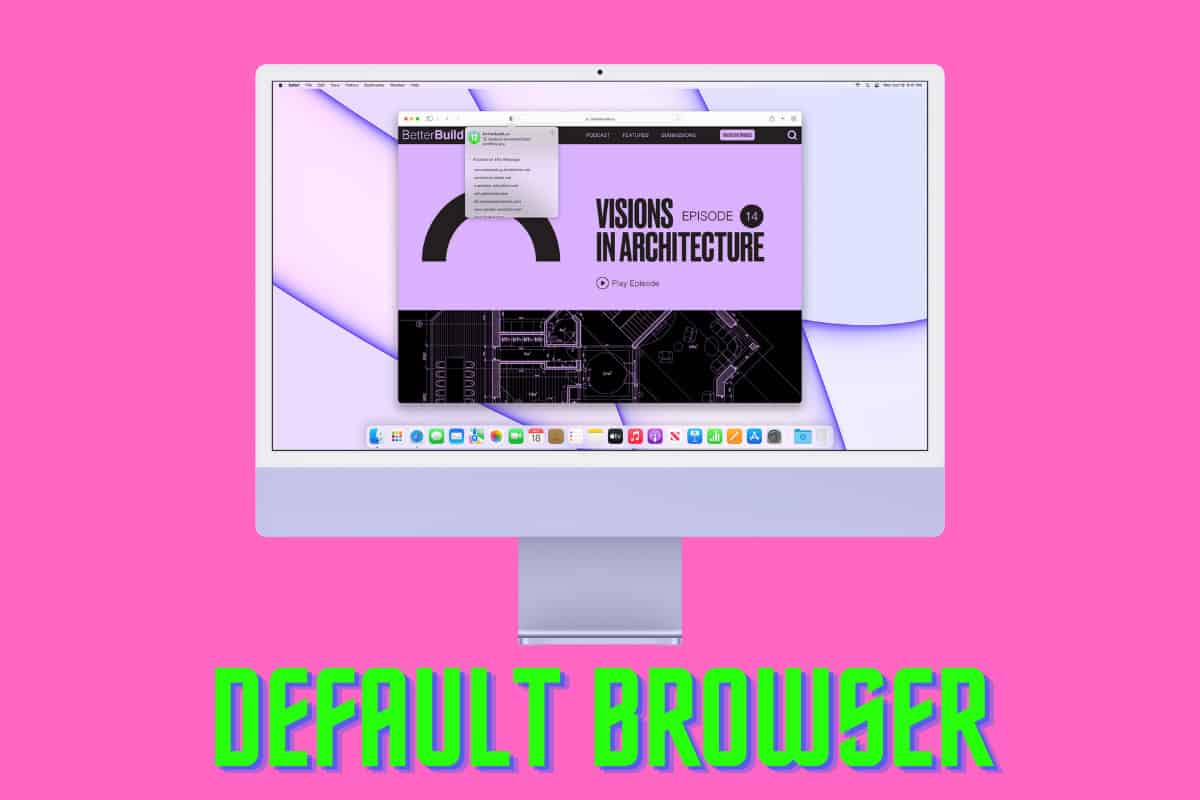 How To Change The Default Browser On A Mac: Chrome, Safari, Firefox & More!

You don't have to use Safari on your Mac. You can set Chrome, Firefox, or other browsers as the default one. 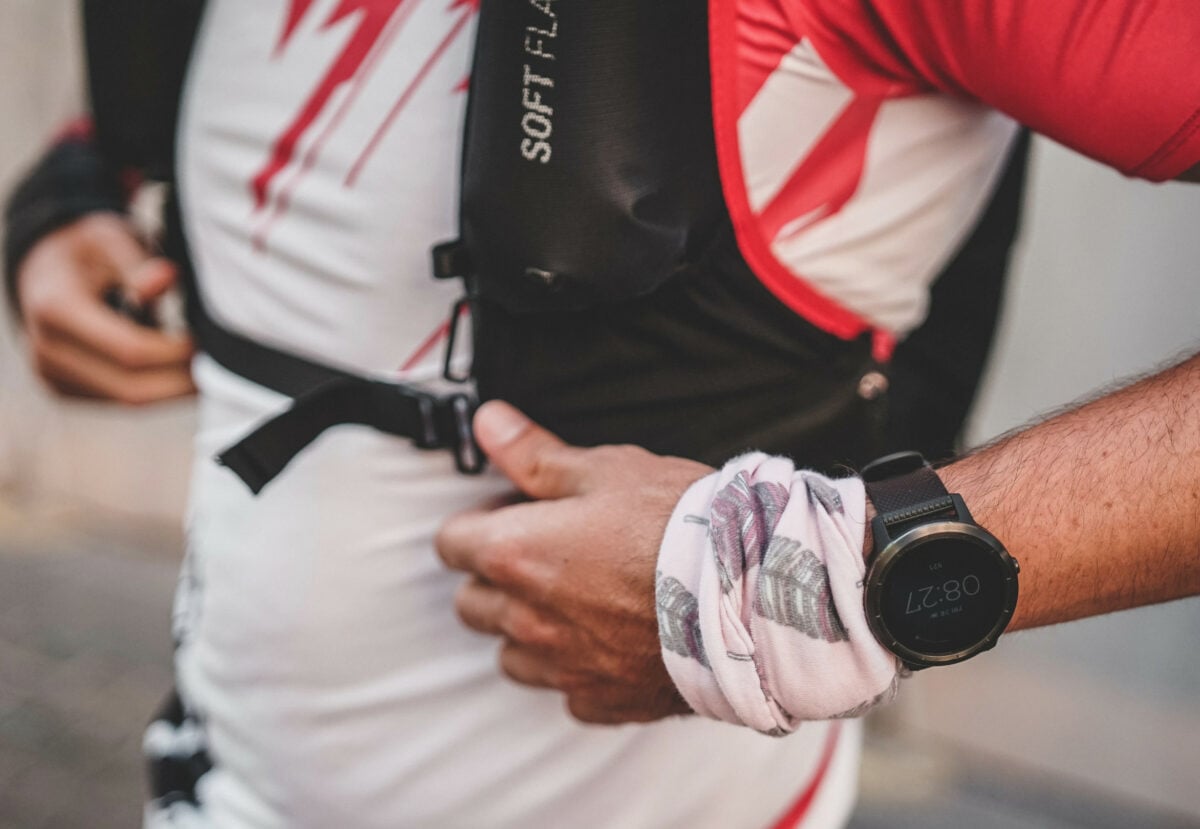 How To Install Garmin Express on Mac – The Ultimate Guide

Garmin Express is an essential tool for maintaining your Garmin watch. It syncs with Garmin Connect, checks for updates, syncs data. Here’s how you download it on Mac 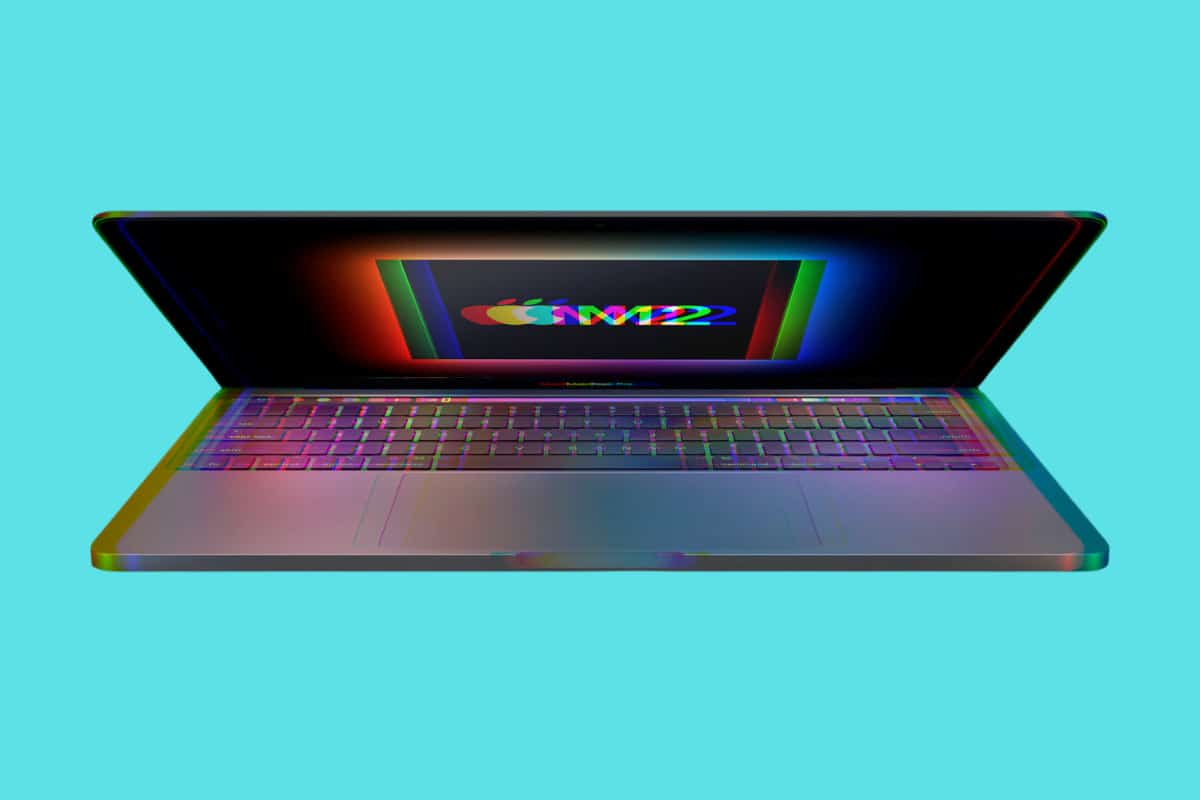